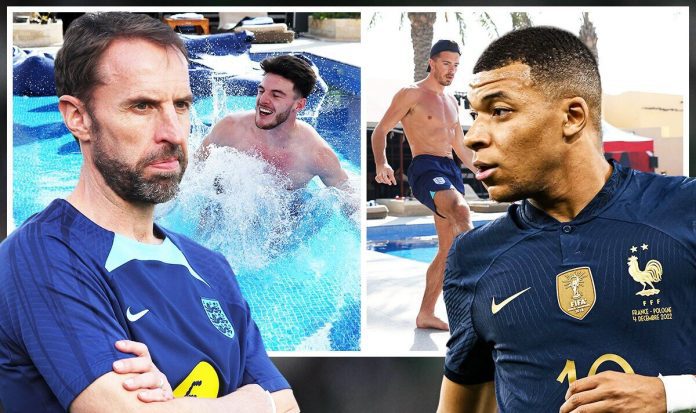 Neymar was back for Brazil and on target in their one-sided 4-1 demolition of South Korea on Monday night.

But the Paris Saint-Germain forward has revealed he feared his World Cup was done when he picked up an ankle problem against Serbia in his side’s opening match.

“I only have words of thanks to the fans for all the love they sent my way when I got injured,” Neymar said after netting in the demolition of South Korea.

“I spent a difficult night after getting injured and was afraid I would not play in the World Cup again.

“But I had the support of my colleagues and my family and I tried to find strength where I could not find it.

“Reading the messages the fans sent was also very good for me.

“Perhaps the best way I can say thank you is to do whatever I can to help the Brazilian team to win the tournament. That’s our mission, that’s our dream.”

Chelsea to wrap up Jules Kounde transfer ‘in the coming days’...