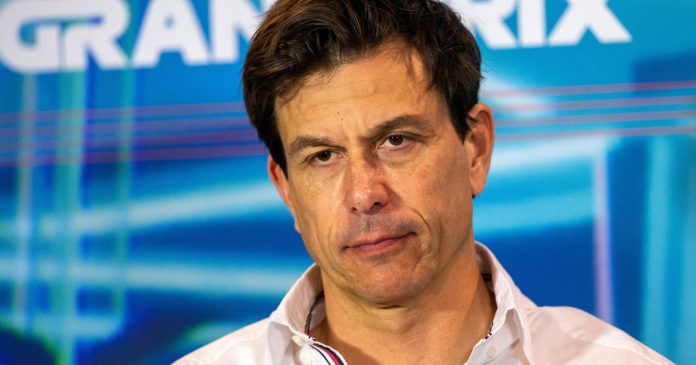 Toto Wolff has admitted that he still thinks ‘a lot’ about the events of the 2021 Abu Dhabi Grand Prix.

The controversial end to the championship has been the subject of a lot of debate in F1 among fanbases, while Wolff himself said that Verstappen was a deserved champion.

Wolff: This is the moment you fall out of love with the sport

“It was tough after Abu Dhabi,” said Wolff. “I have always liked the principle that the stopwatch never lies; the team that wins is the one that deserves to be the champion.

“But this was different. At the end of the race, an individual took decisions that were not reflected anywhere in the rule book and were so drastic that they made the outcome unbelievable.

“That is a moment when you fall out of love with the sport… the principle of fairness was breached.”

The FIA took Michael Masi out of his position as F1 Race Director following the season, with the two parties later agreeing to part ways.

Wolff added: “The FIA took the guy out of the job because it was a human error. But it’s done and dusted now. I still think about it a lot, but not with anger; it is just incomprehensible how it came about.”

After a disappointing start to the ‘new era’ set of rules in 2022, Mercedes will be looking to turn around their fortunes in 2023 and go for a record eighth Drivers’ title with Lewis Hamilton.

Verstappen reveals key moment he knew he could win in Hungary

Uncertain future for Pato O’Ward who could leave McLaren stable at...