Toto Wolff says Valtteri Bottas’ distant P3 in Spain isn’t a sign that mentally he is out of the game, adamant his driver is in a “good place”.

Bottas failed to set the stage alight at the Spanish Grand Prix, losing third place at the start to Charles Leclerc.

Struggling to find a way around the Ferrari, Bottas lost ground to Max Verstappen and Lewis Hamilton.

He moved ahead of Leclerc in the opening round of pit stops, and, once in free air, easily built up an advantage over the Monégasque driver.

But the damage was done with it never once looking as if Bottas was in the fight for the race win.

So much so that Mercedes issued team orders to the Finn as Hamilton, on a two-stop strategy to Bottas’ one, easily caught his team-mate in the latter part of the race.

Instead of simply allowing him through, Bottas made the seven-time World Champion race for the position. It was a very brief tussle.

That, however, had no impact on Bottas’ finishing position, the driver P3 on the day, 26 seconds behind race winner Hamilton.

The result meant while Bottas moved up to third in the standings, his gap to Hamilton grew to 47 points.

Wolff insists he’s not worried about his drivers’ mental state after yet another crushing defeat.

“In the mental state I would say he is very strong and he is in a good place, he keeps scoring,” GPFans quoted Wolff as having said.

“In qualifying, it was three drivers within the tenths, the weekend before he was on pole, so his speed is enormous.

“It’s just when things go wrong at the start, or you’re in a gaggle of cars and you lose time to the leaders, that’s basically a KO.

“Behind Charles, I don’t know how much he lost, he will know better, 20 seconds or so, and then obviously it’s where you are, you’re third on the road at best.” 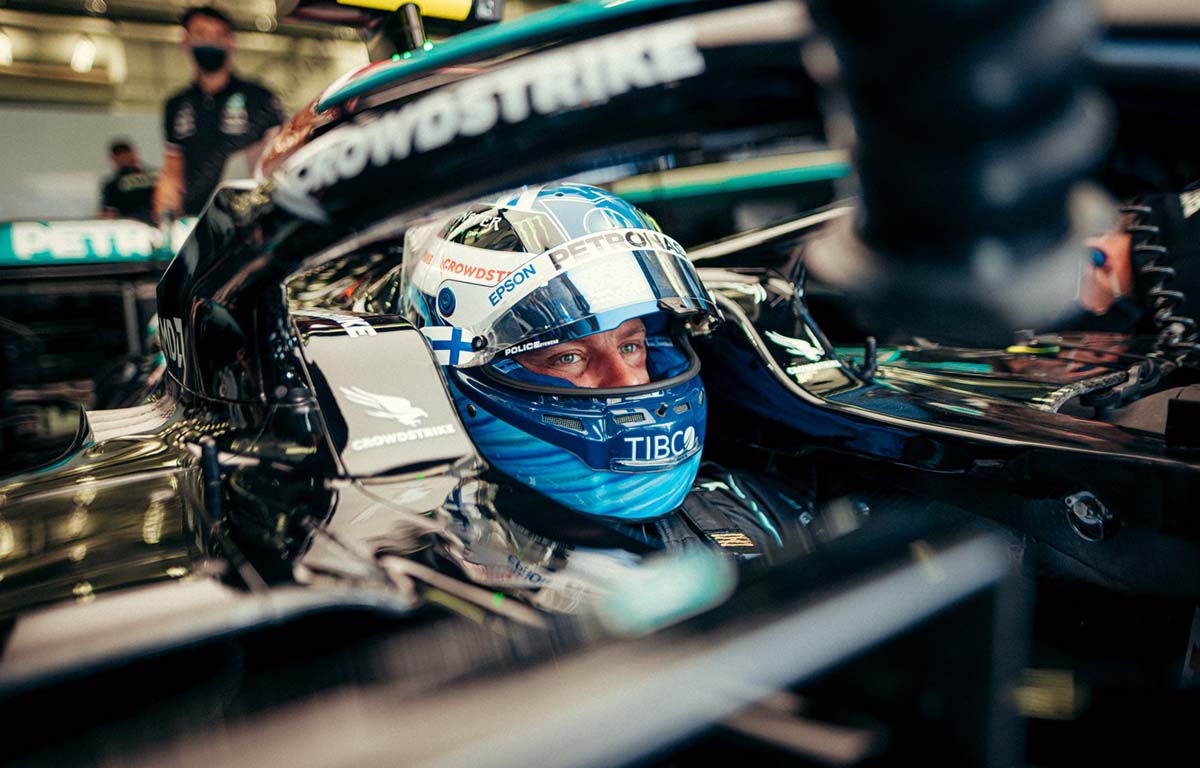 Wolff has already made it clear that while he will be speaking with Bottas about his decision to ignore Sunday’s team orders, he isn’t angry with his driver.

However, if Bottas’ actions had cost Hamilton the win, that would be a very different story.

“Racing drivers, their instincts are what they are,” he said.

“We would have wished that maybe because Lewis was on a totally different strategy, he would have come through faster, but in the end, we scored the result.

“I can relate to Valtteri that he had a tough day again and you’re annoyed. If it would have lost us the race I would be more critical but in the end, this is something we can learn off.

“It goes both directions, and this is what we will be discussing, but in a very camaraderie-like way.”

Apple Said to Launch New Mac Processors as Early as 2021,...