The Williams F1 team has unveiled a new sustainability initiative which is to ensure that the team is climate positive by 2030.

Williams are one of Formula 1’s most successful and recognised teams, boasting nine Constructors’ titles and seven Drivers’ Championships among their extensive list of accomplishments, and now they have set their sights on another, this time far bigger than an on-track victory.

Very much on a journey back up the Formula 1 pecking order as they look to become a leading force once more on the track, Williams also aim to be a pioneer of Formula 1’s push to reduce its impact on the climate, and actually eliminate it by 2030.

Williams actually hope to have gone a step further though by 2030 by becoming climate positive, meaning they would remove more carbon from the atmosphere than they create.

The Grove outfit have also become the first Formula 1 team to commit to the United Nations Sports for Climate Action Framework.

On top of that, Williams have also been awarded the FIA’s Three Star Environmental Accreditation, joining Mercedes, Ferrari and McLaren from Formula 1 in that club.

“Williams Racing is a pioneer in Formula One and the racing world and has a strong heritage developing Formula One technology and transferring it to the EV and sustainable transport and energy sectors,” team boss Jost Capito told the Williams website.

“We are living in a time when our planet and society is changing faster than ever. Building on the progress the global motorsport industry has made on sustainability in recent years, we have taken time to thoroughly analyse our entire operation and develop a comprehensive purpose driven, Sustainability Strategy to accelerate our sustainable transformation.

“As a team, we wanted to push the envelope and be the pace setter for sustainability in global motorsport and in the wider automotive industry. So we are making the commitment to be climate positive by 2030 and we will be using our knowledge to nurture and develop advanced technology to meet this goal.” 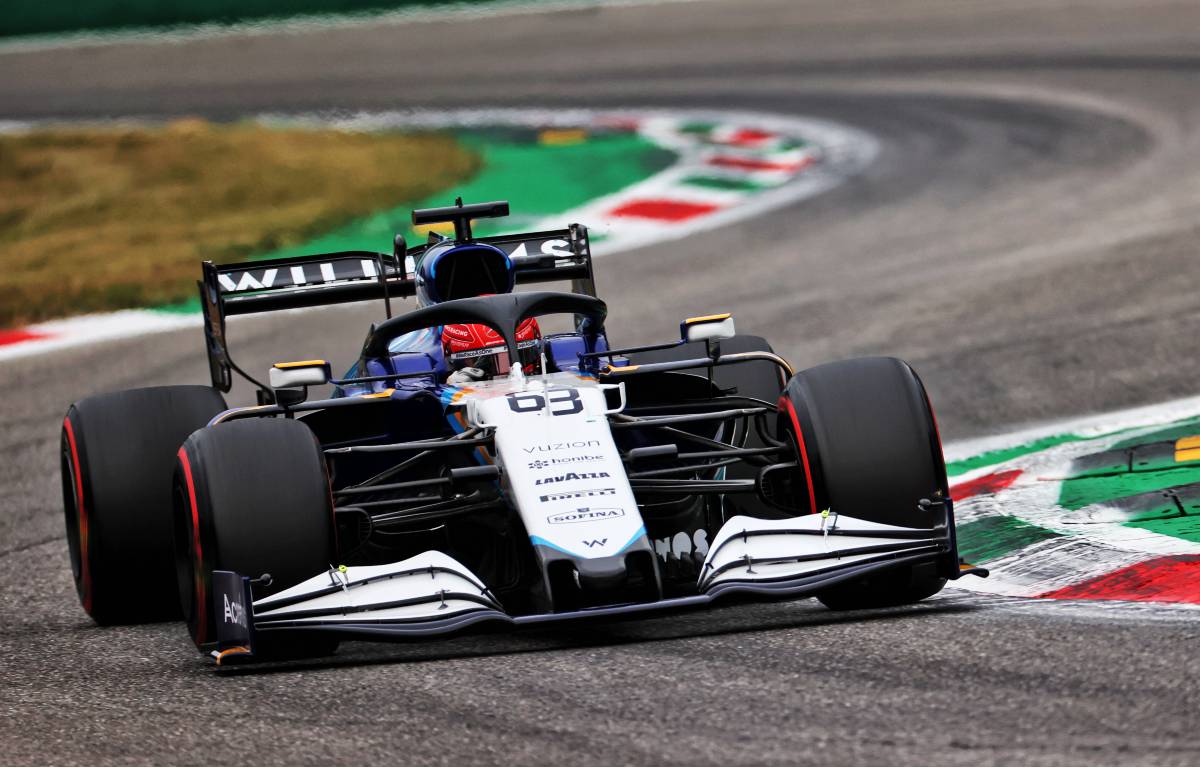 Reacting to Williams’ Three Star Environmental Accreditation, F1 CEO Stefano Domenicali said: “I congratulate Williams Racing on this amazing achievement which shows the strong commitment by the team and the whole sport to create and deliver a sustainable sport for the future.

“Formula 1 has a commitment to be net zero carbon by 2030 and this involves everyone in the sport. We are all doing a lot already to reduce our carbon footprint, eliminate waste and single use plastics and within the coming years we will create a sustainable fuel for the cars that will be a game changer for the automotive sector.

“Once again Formula 1 can be a leader in technological innovations that provide real world solutions and Williams Racing is showing that it is playing its big part in positive change.”

Jean Todt, FIA president added: “The FIA Environmental Certification Framework is an important standard by which sustainability is measured across motor sport and its stakeholders.

“I am pleased to see that the strong commitments and actions made by Williams Racing have brought it to the Three Star level and I congratulate them for this important achievement.

“Pioneering innovations have always been part of motor racing. FIA and Formula 1 have pledged to be net zero carbon by 2030 and all teams can thus contribute to this strategic objective.”

The Williams Racing Sustainability Strategy sets out five key pillars, which can be read in detail here.

Lewis Hamilton to continue with rainbow helmet in Saudi Arabia

Bloodshore Is An Interactive Battle Royale Film Coming In November

The Elder Scrolls Online Is Coming To PS5 And Xbox Series...