Consumer watchdogs say the deal will further constrain competition in a country with some of the world’s highest cellphone and internet costs.

The companies say the deal will help them invest in 5G networks and create “synergies.”

Here is what we know so far and what the proposed tie-up might mean for you.

How will this deal impact consumers?

Consumer advocates say Canada is “dramatically” different from other countries based on the number of cellphone providers here.

“We know that the less providers you have, the higher the prices get,” Laura Tribe, executive director of OpenMedia, an advocacy group, told CBC News. 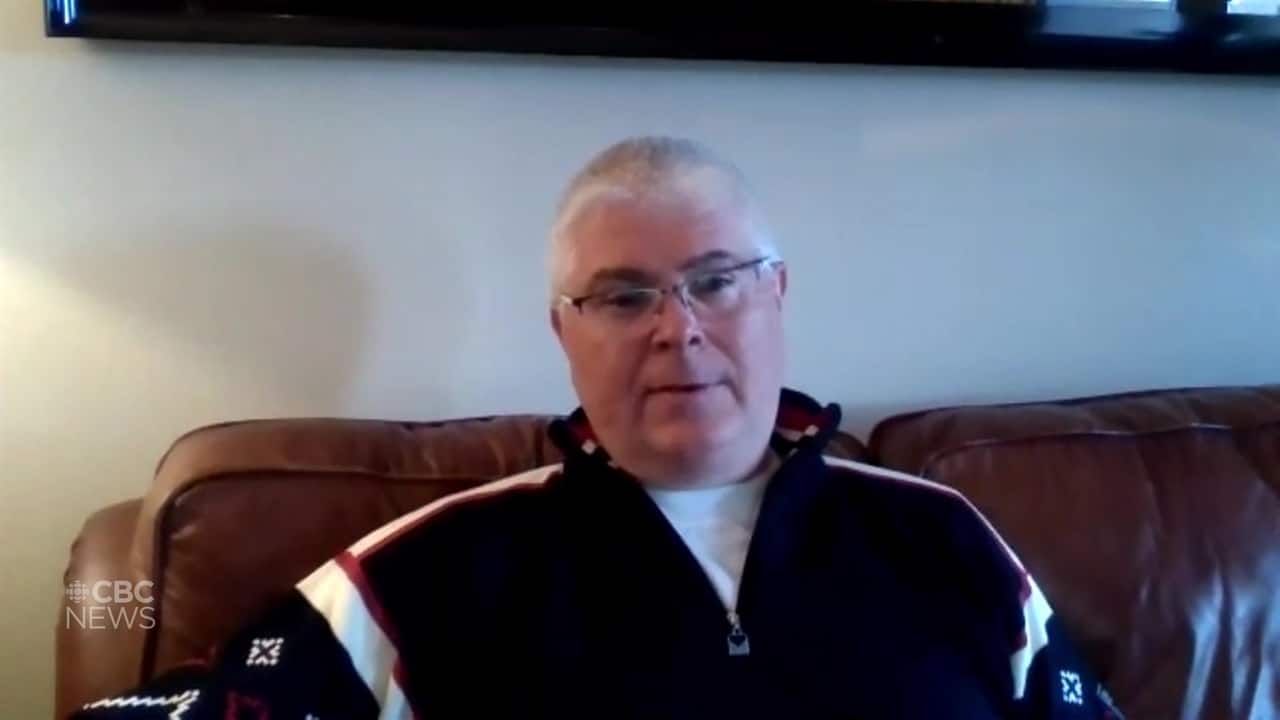 Patrick Horan, a portfolio manager with Toronto-based investment service Agilith Capital, says he’s been hearing about a potential deal between Rogers Communications and Shaw Communications for decades, but he was shocked when the news actually broke today. 0:27

“Over the years, we’ve seen competitor after competitor swallowed up by the Big 3,” Tribe said of Rogers, Bell and Telus.

“The result is always the same: more profits for the Big 3, worse plans and less choice for Canadians.”

Tribe couldn’t give a specific estimate on how the deal will impact internet prices for Canadians.

As part of the deal, Rogers said it will will not increase wireless prices for Freedom Mobile customers for at least three years following the close of the transaction.

“The combined company is committed to continue offering affordable wireless plans, with no overage fees, that meet the budgets and needs of Canadians,” Shaw said in a statement.

How does deal impact Canadians in rural areas?

About 10 per cent of homes in Canada have no internet access, and roughly 600,000 households in Western Canada still cannot access the minimum internet speeds recommended by the federal government, Shaw said.

The company didn’t say when those initiatives will be launched, when more rural Canadians will be connected to high-speed internet or how much those connections will cost.

Is this deal actually bad for competition?

Shaw and Rogers aren’t direct competitors in cable and internet because their networks are in different parts of the country. They have, however, been fierce combatants in the wireless sector since Shaw bought the former Wind Mobile in 2016.

Rogers president and CEO Joe Natale told analysts in a morning conference call that it’s too early to speculate on whether the competitors will be required to divest any of their operations before approval for the deal is granted by federal regulators.

Is approval from regulator a foregone conclusion?

Poilievre said his party will also be reviewing the deal with an eye to ensuring it helps to create competition, jobs and affordability.

Innovation, Science and Industry Minister François-Philippe Champagne said in a brief statement that he wouldn’t predict the outcome of the regulatory reviews and repeated the Liberal government’s promises of greater affordability, competition and innovation in the Canadian telecom sector.

Natale said that Rogers feels “confident” the deal will be approved.

WATCH | Rogers plan to buy Shaw for $26B sparks concern: 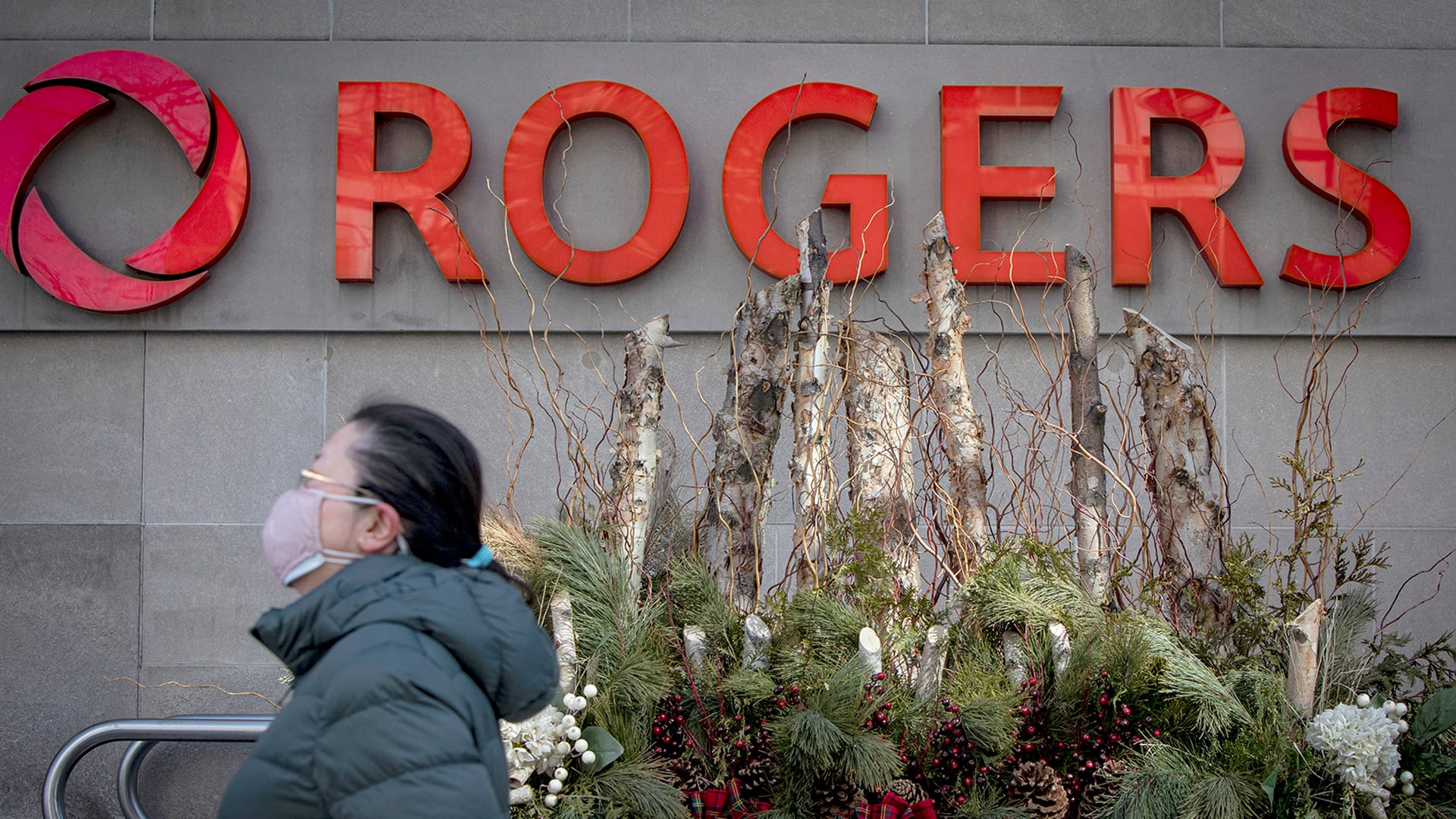 Rogers Communications has signed a deal to buy Shaw Communications for $26 billion pending approval from the Competition Bureau of Canada, the CRTC and the Canadian government. The deal has raised fears that reduced competition will push Canadians’ cellphone bills even higher. 1:49

Why is this merger happening now?

The companies say it’s about building 5G networks. As part of the tie-up, Rogers will invest $6.5 billion in Western Canada to build critically needed 5G networks, Shaw said in a statement.

“We’re at a critical inflection point where generational investments are needed to make Canada-wide 5G a reality,” Natale said in a press release.

“5G is about nation-building; it’s vital to boosting productivity and will help close the connectivity gap faster in rural, remote and Indigenous communities.”

How does the deal affect jobs?

How are the markets reacting?

Shaw shares jumped 42 per cent to $34 but traded well below the offer price of $40.50, suggesting doubts about the deal, which is valued at $26 billion, including debt. Shares of Rogers were up seven per cent to $64.

Bring the narrative to the forefront – TechCrunch