Mark Webber is certain Lewis Hamilton is nearing the end of his F1 career, but thinks that the Brit should stick around for a few more years.

Talk of the seven-time World Champion calling it a day has ramped up since it was announced that his new deal with Mercedes only lasts until the end of the 2021 season.

Many think that he’ll bring an end to his Formula 1 career if he manages to win a record eighth title this season, bettering Michael Schumacher’s tally.

While Webber didn’t make a specific prediction, he’s confident that retirement isn’t far off for Hamilton. However, he thinks that the Mercedes man shouldn’t call it quits as long as he can perform.

“He’s definitely on the home straight, there’s no question about that,” the Aussie said during the latest episode of the On The Marbles podcast.

“You’d be a brave man to say he’s going to race for three more years. Two, maybe. One, yes, and then there’s a high chance, it makes a lot of sense. There’s new rules in 2022.

“[I’d say] go long, even Lewis at eight and a half out of 10 is still dangerous. Go a bit longer, you don’t have a great deal to lose in my opinion. when you’re that amazing.

“I still think he’s got more in him.” 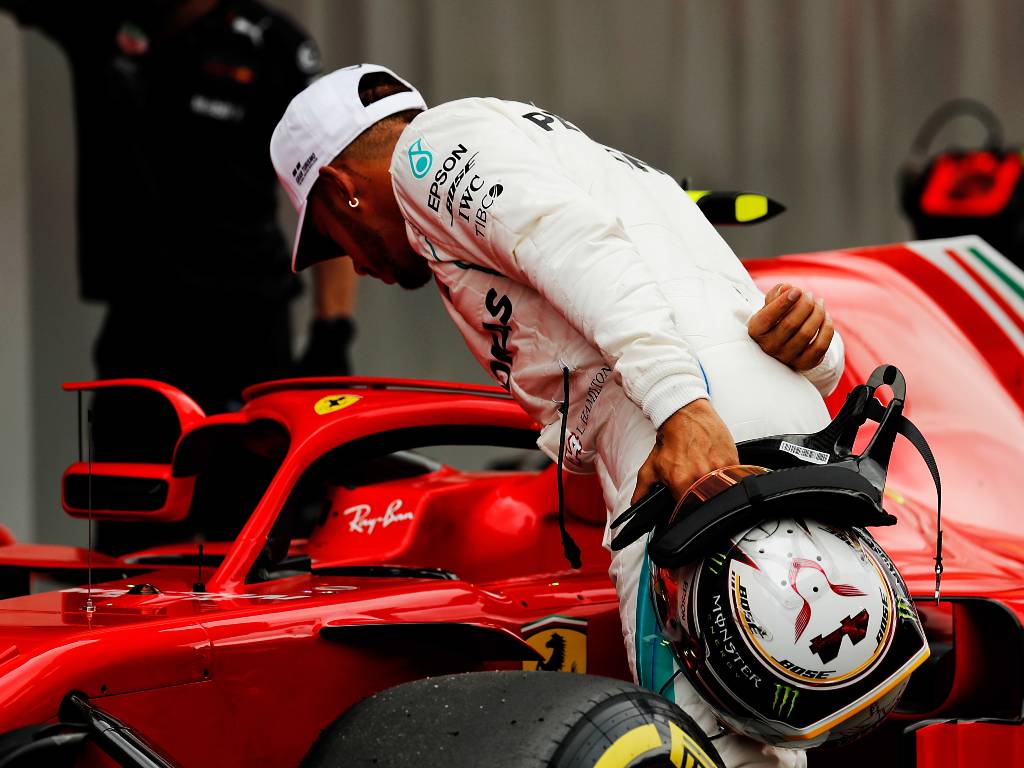 There has also been talk that, instead of retiring, Hamilton will leave Mercedes for a rival team, with Ferrari mentioned most often.

David Coulthard can’t see that happening though and thinks that a one-year deal suggested the driver is falling out of love with the sport.

“I think it’s possible, I think that signing a one-year contract lacks commitment on both sides,” said the Scot.

“I get that you can say ‘well let’s leave things open because new regulations are coming in’ but they’re not going to learn any more about each other this year that they don’t already know.

“I don’t buy into the fact that he’s going to pop up at Ferrari or anything like that. I think it just shows doubt, which cannot be a good thing.

“I wonder if he’s just starting to not like certain elements of – not the driving, but the politics of Formula 1.”

‘Our plan is working,’ Trudeau says amid new vaccine delays

Digital ad spend grew 12% in 2020 despite hit from pandemic