If anyone is still sitting on the fence as to whether it is Lewis Hamilton or the car, Ross Brawn says they should watch a replay of his 2020 Turkish Grand Prix heroics.

Returning to the newly resurfaced Istanbul Park last season, the Formula 1 drivers found the going tough as they slipped and slid their way around the circuit.

Despite the conditions, Hamilton raced his way from sixth on the grid to first at the chequered flag, taking the win by 31 seconds ahead of Racing Point’s Sergio Perez.

Hamilton’s team-mate Valtteri Bottas was ninth as he spun a total of six times throughout the race.

And that, Brawn says, proves it is Hamilton and not the car.

“If anyone questions that ‘he’s got the best car, he ought to win’, they ought to watch that race because that was a masterpiece.”

The Turkish Grand Prix victory was one of the 11 that Hamilton claimed last season on his way to a record-equalling seventh Drivers’ Championship title. 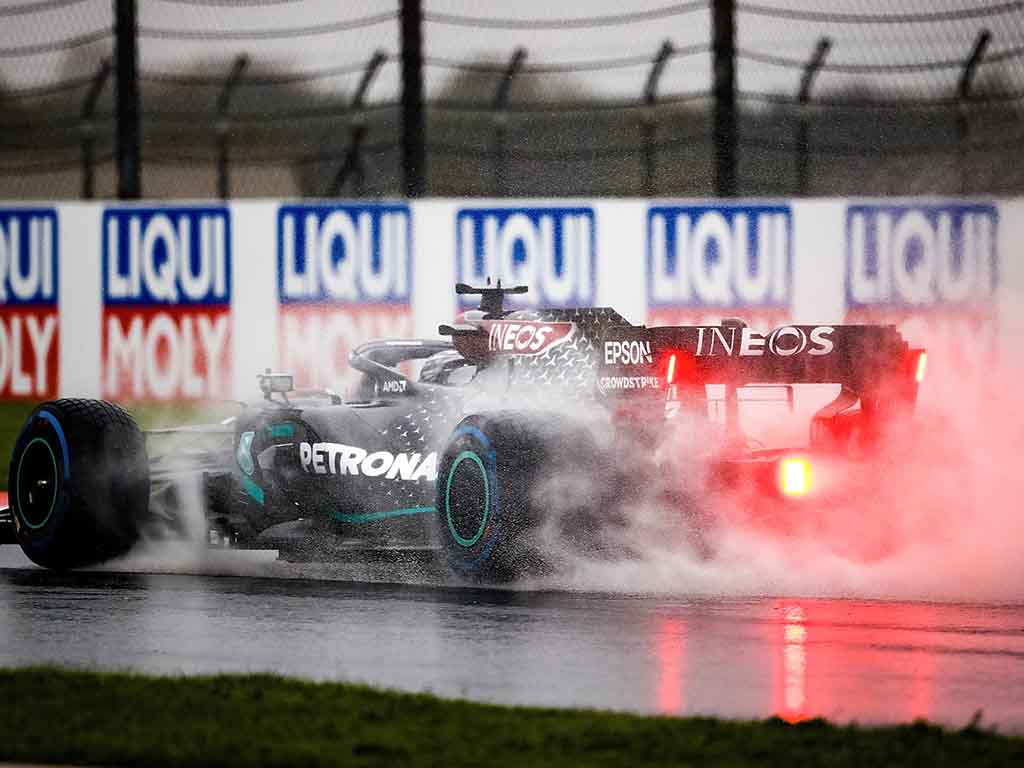 Although the Turkish Grand Prix was one of the best race weekends, at least according to the fans who enjoyed watching the drivers dealing with the tricky conditions, it was a one-off return for the Istanbul Park circuit.

Turkey has not found a spot on the 2021 calendar.

Brawn, though, acknowledges it was one of the “greatest races” seen last season.

“We had some very negative comments about the grip levels and the conditions,” he said. “And we had one of the greatest races of the year.

“I think everybody took something away from that. It was interesting to me to see the more experienced drivers come to the fore there.”

Formula 1 bosses have yet to decide the venue for round three of this year’s championship, which is scheduled for 2 May.

Portugal is reportedly the front runner to take the slot with Turkey also a contender.

The post ‘Turkish GP proved it is Hamilton, not the car’ appeared first on F1 News by PlanetF1.

Six of the best toaster and kettle sets for an easy...

Lando Norris dials back jokes in favour of performance