Races in Turkey and Bahrain could be added to the 2021 F1 calendar as doubts grow about Canada and Sao Paulo, according to a report.

This season’s schedule has already been subject to changes with the Australian Grand Prix moved from the opening slot in March to November 21 while China and Vietnam have been erased, replaced by the next two races at Imola and Portimao respectively.

Now, the Spanish edition of Motorsport.com is reporting that the Canadian and Sao Paulo Grands Prix could also be axed due to the ongoing global health pandemic.

The record 23-race calendar has always had a provisional nature to it and the report cites Brazilian portal UOL in saying “two races that entered last year may appear again in 2021”.

The first of those would be the Turkish Grand Prix, which would be a natural choice geographically to take over from Canada on June 13 and follow on a week after the race in Azerbaijan.

The report also claims that Istanbul Park was contacted by Formula 1 to take the May 2 slot vacated by Vietnam but the offer was declined as it fell during the holy month of Ramadan, so Portugal stepped in instead.

The problem regarding a Canadian Grand Prix is that local travel regulations continue to stipulate that anyone arriving in the country would have to undergo a 14-day quarantine period, which would render a race impossible. 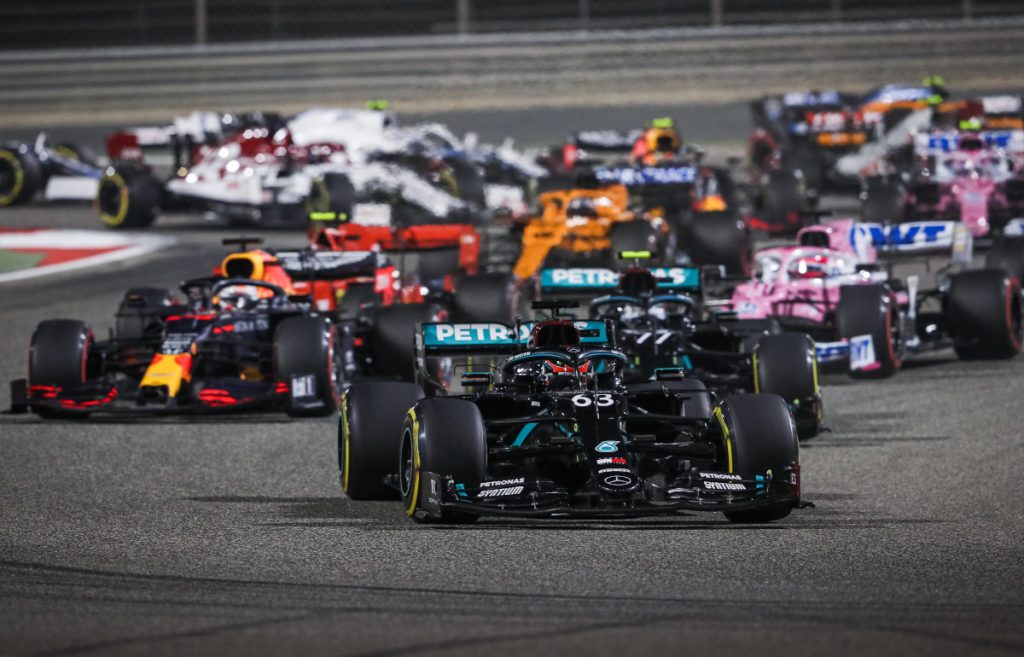 As for Sao Paulo, which is scheduled for November 7, Brazil is currently suffering the highest daily total deaths anywhere in the world since the start of the pandemic.

Even seven months before the race, this is a concern as a worrying variant of the coronavirus originated in Brazil and the country remains on the travel ‘red list’ for much of the world.

Therefore, a return to Bahrain for a second Sakhir Grand Prix on the shorter ‘Outer’ circuit could be on the cards, with the Middle East due to host the climax of the campaign in Saudi Arabia on December 5 and Abu Dhabi the following weekend.

The Turkish and Sakhir Grands Prix in 2020 were among the most memorable races.

Hamilton missed the Sakhir Grand Prix due to contracting COVID-19 and his replacement at Mercedes, George Russell, would probably have won but for a pit-stop blunder by the team and a subsequent puncture, victory instead going to Sergio Perez for the first time in 190 F1 race starts.

AURA Anti-Anxiety Bracelet Is the Secret to Staying Calm

Surface Laptop 4 With Intel and AMD CPU Options, Up to...

At least 10 dead after quake sets off landslides, flattens homes...