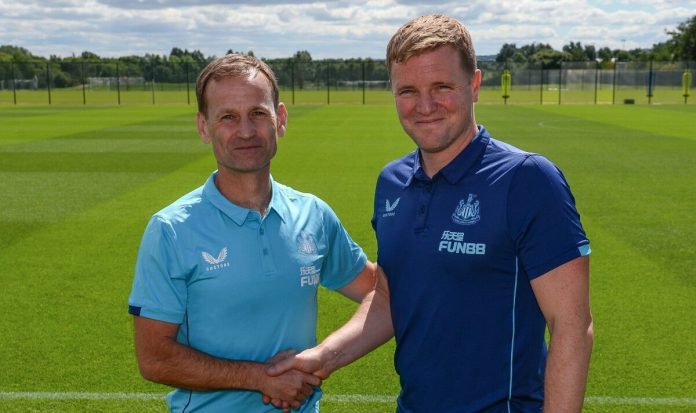 It’s been reported that Newcastle aren’t looking to sell Wood given how much he’s been needed so far this season with both Callum Wilson and Isak suffering injury setbacks. But both players are now back fully fit, meaning Wood will likely struggle for minutes at St James’ Park.

Lascelles remains Newcastle’s captain at the moment, but he’s featured in just four league games this season with Botman and Fabian Schar the preferred central pairing while Dan Burn is also ahead of the 29-year-old in the pecking order. He also has just 18 months left on his contract at Newcastle, meaning January presents one of the last opportunities for Newcastle to cash in on the defender.

Nottingham Forest are being linked with a move for Lascelles having come through the club’s youth system.

Liverpool boss Jurgen Klopp ‘not sure’ what to make of Fabinho...