Mercedes came into the 2022 season with what appeared to be one of the strongest line-ups in Formula 1.

On one side was the seven-time World Champion Lewis Hamilton, seemingly more motivated than ever in his pursuit of a record eighth, following the controversial circumstances in which he lost out to Max Verstappen at the 2021 Abu Dhabi title-decider.

And on the other side of the garage is George Russell, Mercedes’ protege who had risen through the junior ranks and secured a switch to the Silver Arrows after three impressive Formula 1 seasons with Williams.

Wolff did not name the other driver to complete his top trio in F1, but certainly has Hamilton and Russell in there. 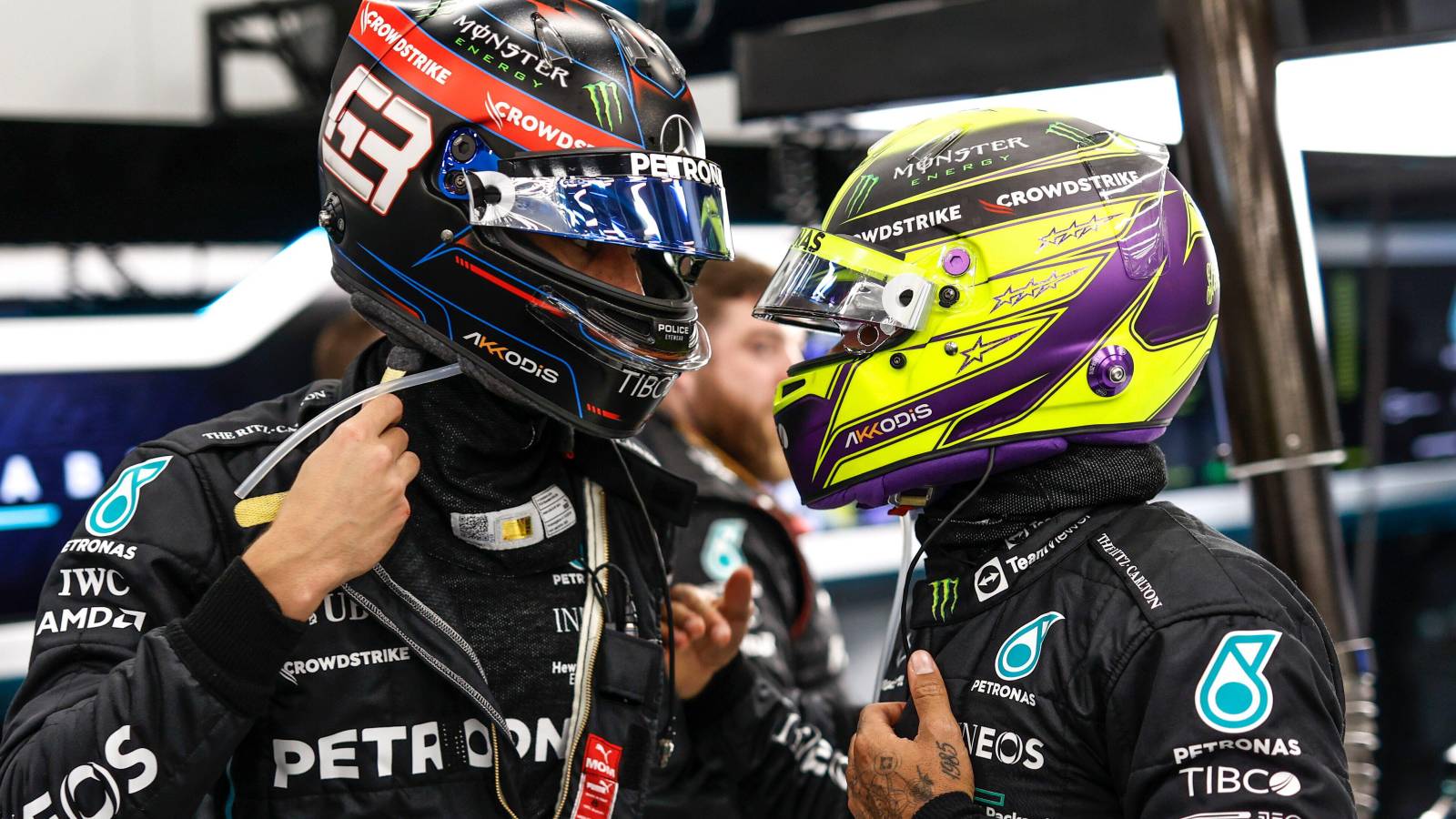 “I’m very happy with the driver line-up, in that respect we have maybe two of the three best drivers on board,” said Wolff, quoted by Motorsport.com.

The problem so far is that neither driver has really had the machinery to prove it in 2022.

Mercedes have fallen away from the leading pace following the introduction of the new regulations, with the problem of the W13’s bouncing seriously threatening the team’s chances of making it nine Constructors’ Championships in succession.

Fortunately though, there has been no sign of tension between Russell and Hamilton, despite Russell now having 21 more points on the board than Hamilton following a P4 finish at Imola, while Hamilton managed only P13.

Instead, both drivers seem united in the effort to take Mercedes back up the grid, with Wolff declaring himself happy with Russell’s current approach and the driver dynamic.

“He approaches the situation very professionally and analytically,” said Wolff of Russell.

“I like to see that there is no friction between the two. On the contrary, they are very productive and positive.”

And now, Wolff is fully aware that Mercedes must give both drivers the car and power unit which they need and deserve to fight at the front.

“They deserve a car and power unit that they can fight with at the front,” Wolff stated.

“They don’t deserve the way things are now.”

Mercedes are readying some new parts in a bid to address their W13’s bouncing problem, which may be introduced as soon as the next round as Formula 1 contests its first Miami Grand Prix, held at the newly-constructed Miami International Autodrome.

Deadly heat wave in India, Pakistan a ‘sign of things to...

Exclusive: How Alpine plan to turn a ‘rich man’s problem’ into...