Ahead of the final selection of the winners, more than 100 entries to the Surface Design Show awards were whittled down to 31 finalists; here’s a look at some of those finalists

Representing the best of material innovation from around the world, winners for the Surface Design Show Awards will be announced on Thursday 11 February. The judging panel, co-chaired by interior designer Nicola Osborn from Basha-Franklin and engineer Steve Webb of Webb Yates Engineers, selected 31 finalists from the more than 100 entries that were submitted for this year’s prize.

Sustainability was also high on this year’s agenda, with each entry accompanied by a statement and calculation for the carbon footprint of the cladding/materials used.

There was a strong showing in the Light and Surface Interior category with Maida Smiles Dental Clinic by Pedra Silva Architects, Coffey Architects’ Apartment Block, Padmanabham by Ritika Rakhiani, Leucos Wall Light by Andra Munro, and Backlit Onyx Staircase by Blee Halligan all making the shortlist. Maggie’s Leeds by Heatherwick Studio/Light Bureau, also in this category, was praised for being ‘just beautiful and comfortable, which is what it was designed to be’. 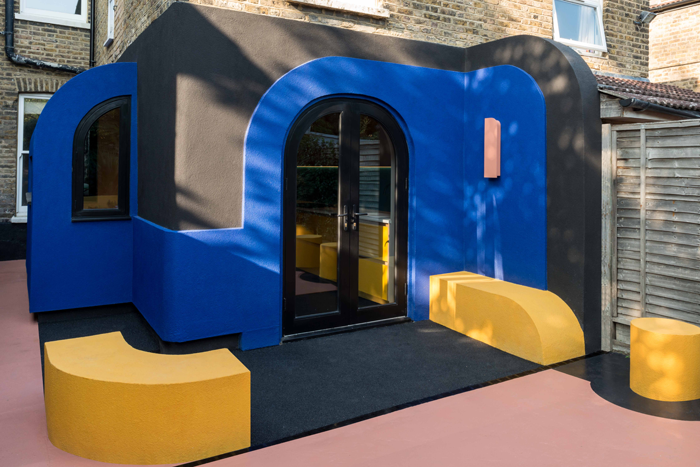 Maggie’s Leeds also got a nod in the Light and Surface Exterior category, along with Center Street Parking Garage by Marcy Wong Donn Logan Architects/ International Parking Design (IPD) and 108 Chambers by Woods Bagot, both projects from the US. The finalists for the Housing Interior category spanned the globe with Alpine Retreat by Galuchat in France and a Beach Home by Hedayat from Egypt alongside two UK projects: Cabin on the Coast by Studio Evans Lane and Bumpers Oast by Acme. The latter was praised by judge Joseph Henry from the Greater London Authority (GLA) as ‘a contemporary interpretation of a historic building that is well detailed and well executed’.

The Bumpers Oast project made an appearance as a finalist in the Housing Exterior category too, alongside two schemes from emerging architectural practice Alexander Owen Architecture. And Acme made it a hat-trick, appearing as a finalist in the Public Realm category for its Marsa Plaza scheme in Oman, along with Sayer Street + The Meadow by Jan Kattein Architects with landscaping by B|D Landscape Architects and lighting design by Michael Grubb Studio.

Denmark’s Folly by Klink/Rune Bundgaard made the cut in the Temporary Structure category, as did Pune’s Symbiosis University Hospital by IMK Architects in the selection for Public Building Exterior.

Maida Smiles Dental Clinic made the list in the Public Building Interior category, while in the Workspaces Exterior category 40 Beak Street by Stiff+Trevillion Architects was praised by judge Sarah Castle of IF_DO for its use of glazed brickwork, fading from black into blue. 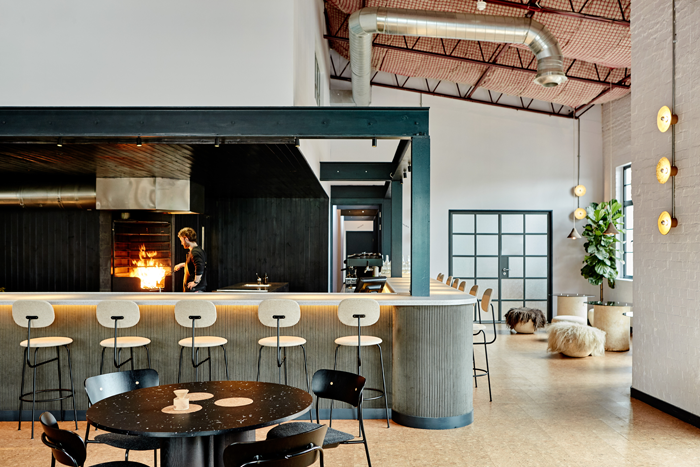 David Walliams net worth: How much does the BGT judge and author have stashed in the bank?

Brian May shares ‘a moment to take to my grave’ from...

Self-employment: How to become your own boss amid UK unemployment crisis...