AlphaTauri team principal Franz Tost believes his background in sports science helps him to get the most out of his drivers.

Red Bull’s ‘sister’ F1 team first joined the Formula 1 grid in 2006 as Toro Rosso and they appointed Tost as team principal, which makes him the second longest-serving boss in the paddock after Christian Horner.

The Austrian, who has just turned 65, has been in charge of more than a dozen drivers at Toro Rosso and now AlphaTauri, including a trio who went on to win multiple races after being promoted to Red Bull in Sebastian Vettel, Daniel Ricciardo and Max Verstappen.

Now, for 2021, he presides over a line-up of Pierre Gasly, who achieved his first F1 victory in last year’s Italian Grand Prix, and Japanese rookie Yuki Tsunoda.

And although the duo are only 24 and 20 respectively, Tost believes they represent the right blend of youth and, in Gasly’s case, a level of experience that can help the team build on a 2020 campaign in which the Italy-based outfit were able to fight in the upper part of the midfield battle on their day. 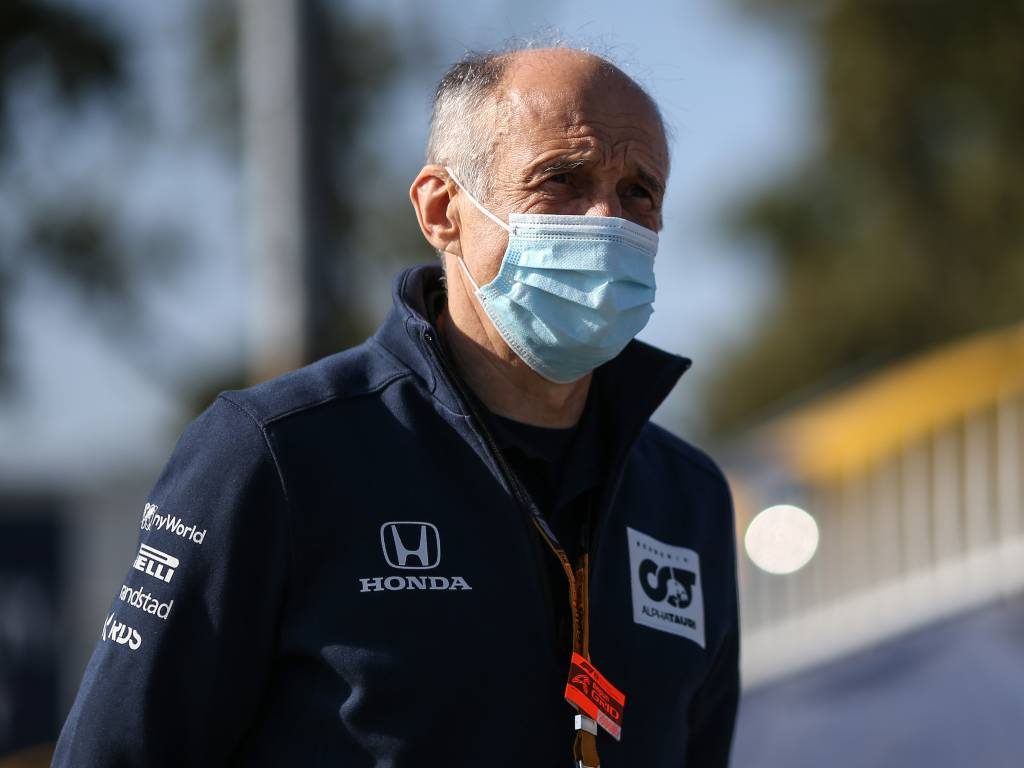 “I also studied sports science, so I can transfer something from my studies. That gives me a lot,” Tost, who saw Vettel give Toro Rosso their maiden F1 triumph in the 2008 Italian Grand Prix, 12 years before Gasly also won at Monza, told F1 Insider.

“This way you can find the right way much faster. With two young drivers it is more and more difficult and takes a lot of time.

“We are well positioned in every respect. With Gasly we have a driver who has already proven he can win, and with Tsunoda an exciting young talent who we will hear a lot more about.

“But it won’t be a surefire success. Although we won a race in 2020 and were fast almost everywhere, we only finished seventh [in the constructors’ Championship]. That shows how tight it was from third place [down]. “

Tost feels that creating a lasting relationship between the team and a driver is vital.

“The driver is the one who gives the engineers the right input to make a car fast and faster,” he added. “The successful drivers are always with a team longer. After a while, you will be able to have a car built to your taste. The driver is always the key to success.”

Netflix launches ‘Downloads for You,’ a new feature that automatically downloads...

Microsoft Makes It Even Easier To Get Cyberpunk 2077 Xbox Refunds

Intel falls on report Microsoft will design own chips for PCs,...

China-based companies raise the most money via U.S. IPOs since 2014