Sia has defended her decision to cast Dance Moms alum Maddie Ziegler as an autistic teen in her movie debut, after facing furious backlash from critics, who demanded to know why she didn’t give the role to someone who is on the spectrum.

The Chandelier singer, 44, was met with criticism last month for casting the 18-year-old dancer – who she has frequently worked with – in the titular role of Music, despite her not having autism.

However Sia has now hit back at her critics, explaining that the character demanded an actor who could also dance at a professional level, and insisting that ‘there is no way she could have used someone’ with the fictional character’s level of functioning to actually play her. 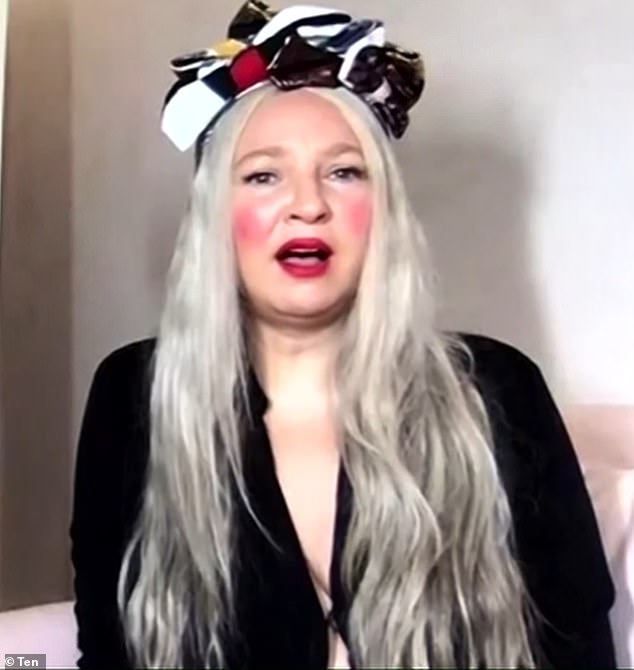 Speaking out: Chart-topping singer Sia has defended her decision to cast Maddie Ziegler in the role of an autistic teen in her movie debut Music, which is due to be released in February 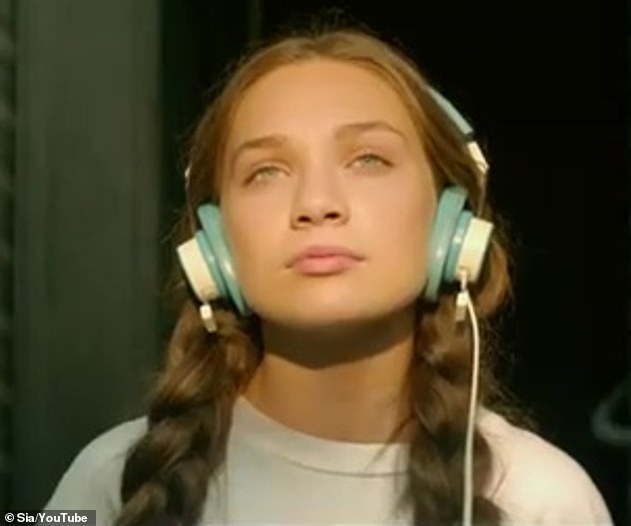 Critics: The Chandelier singer, 44, was met with fury last month for casting Maddie, 18, in the titular role of Music, despite the Dance Moms alum not having autism

‘There is no way I could have used someone of [Music’s] level of functioning to play her,’ Sia told Angela Bishop on Wednesday’s 10 News First.

‘I also needed a dancer, for [the character’s] imaginary life.’

Sia wrote and directed Music, which centers around an autistic teen, who, due to unforeseen circumstances, ends up in the care of her drug-dealer half-sister Zu, played by Kate Hudson.

Last month, the Cheap Thrills singer shared a stream of emotional messages on Twitter after facing mass backlash online, insisting she did three years of research and decided it would be ‘cruel to cast somebody with Magic’s level of functioning’.

According to the Centers for Disease Control and Prevention, people with autism have trouble with social, emotional and communication skills that usually develop before the age of three and last throughout a person’s life.

Keen to work towards more exposure for autistic people in the public eye, Twitter users questioned Sia over why she did not use an autistic actress.

Sia then launched her defense in a slew of tweets, including messages revealing that many of the cast members had autism themselves.

She detailed: ‘I cast thirteen neuroatypical people, three trans folk, and not as f**king prostitutes or drug addicts but as doctors, nurses and singers. F**king sad nobody’s even seen the dang movie. My heart has always been in the right place.’

When asked: ‘Did you do any research or consult the community at all? It’s very condescending to say it would be cruel to consult a disabled actor’. 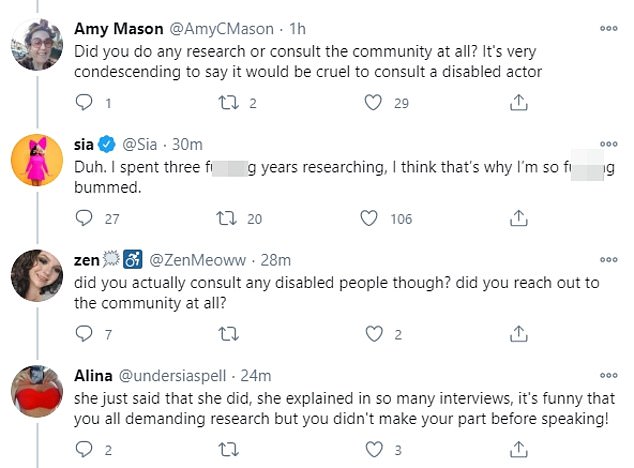 Social response: Sia launched her defense against her decision in a slew of tweets, including messages revealing that many of the cast members had autism themselves 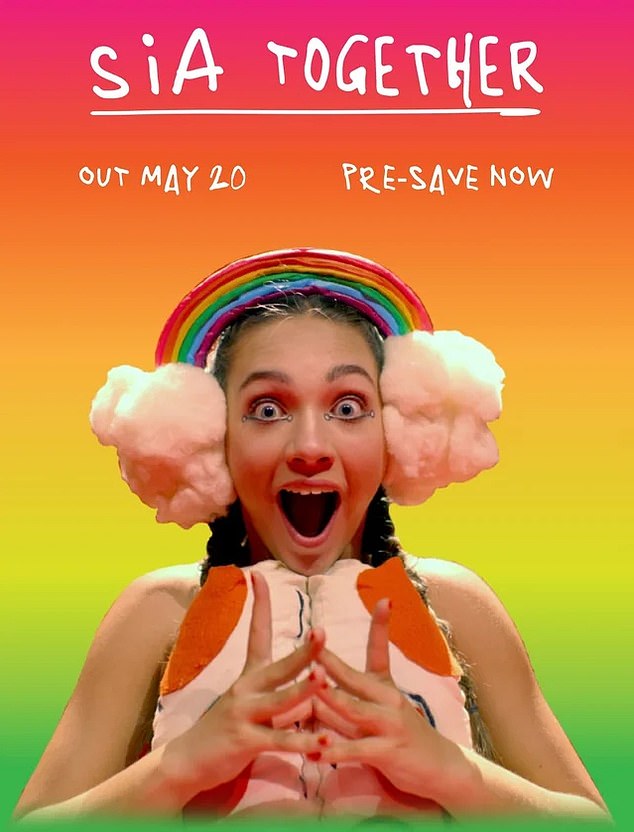 Coming soon: Sia wrote and directed Music, which centres around an autistic teen, who ends up in the care of her drug-dealer half-sister Zu, played by Kate Hudson

She then spoke of how charity Autism Speaks worked alongside her in the movie, as she penned: ‘Autism speaks came on board long after the film was finished, four years in fact. I had no idea it was such a polarizing group!’

Jumping to her defence, a fan wrote: ‘Please ignore them Sia, I’m a disabled person and am not offended by the premise of your film…

‘I have been criticised by some of the disabled community for my opinion but my opinion remains unchanged.I look forward to seeing it and judging it on its merits.’

She responded: ‘Thank you very much and I hope you love it as much as I do’.

Support: Jumping to her defence, a fan wrote: ‘Please ignore them Sia, I’m a disabled person and am not offended by the premise of your film…’

7 Best B Corp Food Companies From A to Z Wineworks...

Christmas pantomimes: The best socially-distanced pantos and shows to stream at...