Sergio Perez has been successful in court against one of his former sponsors, with the reward being a £2million windfall.

Perez has always enjoyed strong support in his native Mexico, not only from the fans, but also sponsors. One of those sponsorship deals met a sticky end, though, a few years ago.

Mexican state-owned oil firm Pemex were set to sponsor Perez for his 2019 campaign at Racing Point, but that deal was cancelled late in 2018 before it even began following a change of government.

There will also be interest to be paid to Perez. 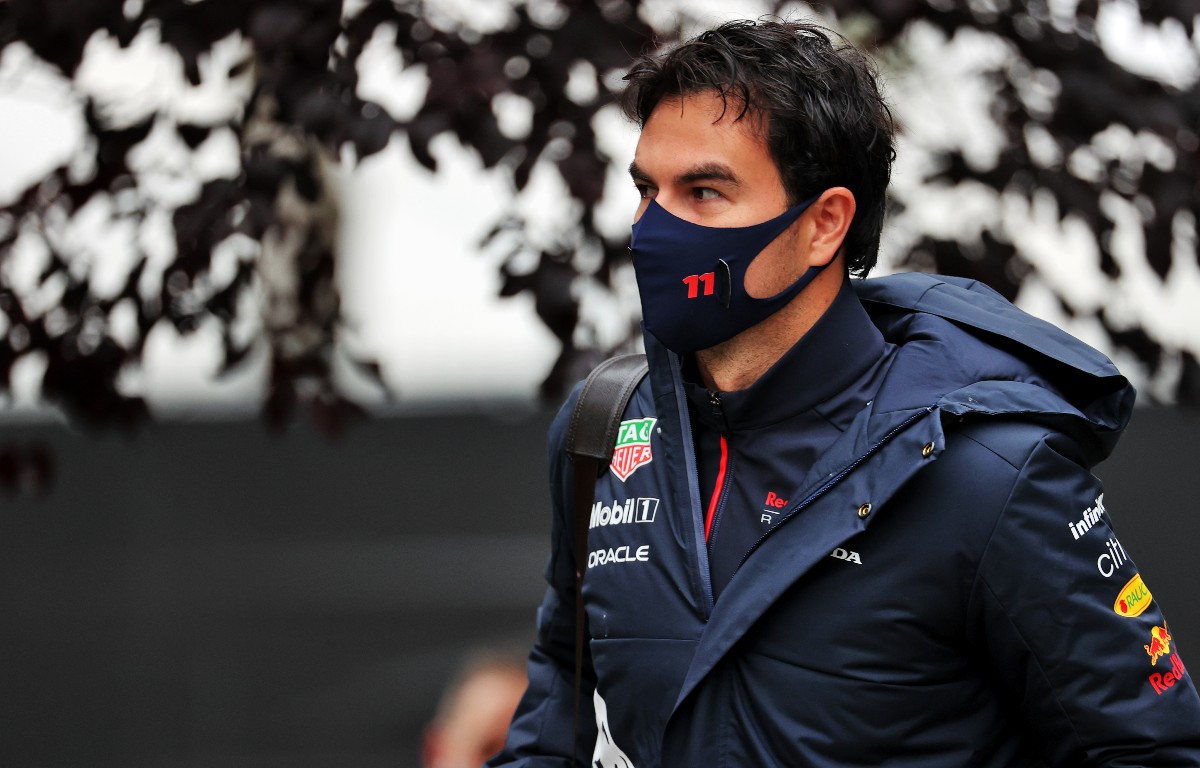 So, Perez may well be winning behind the scenes, but on the race track it is a far different story.

After appearing to make strong progress in the tricky Red Bull RB16B at the Azerbaijan and French GPs, it has been more of a struggle for Perez ever since, with qualifying proving a particular sticking point.

With seven rounds of the season to go, Perez finds himself P5 in the Drivers’ Championship, 124.5 points behind team-mate Max Verstappen.

How to Celebrate Hatch Chile Season When You’re Not in New...

California, NYC will require public workers to get vaccinated or face...

Bitcoin (BTC) price falls back below $40,000 after wild trading week

Heat waves are increasing across Canada — and hotter nights are...