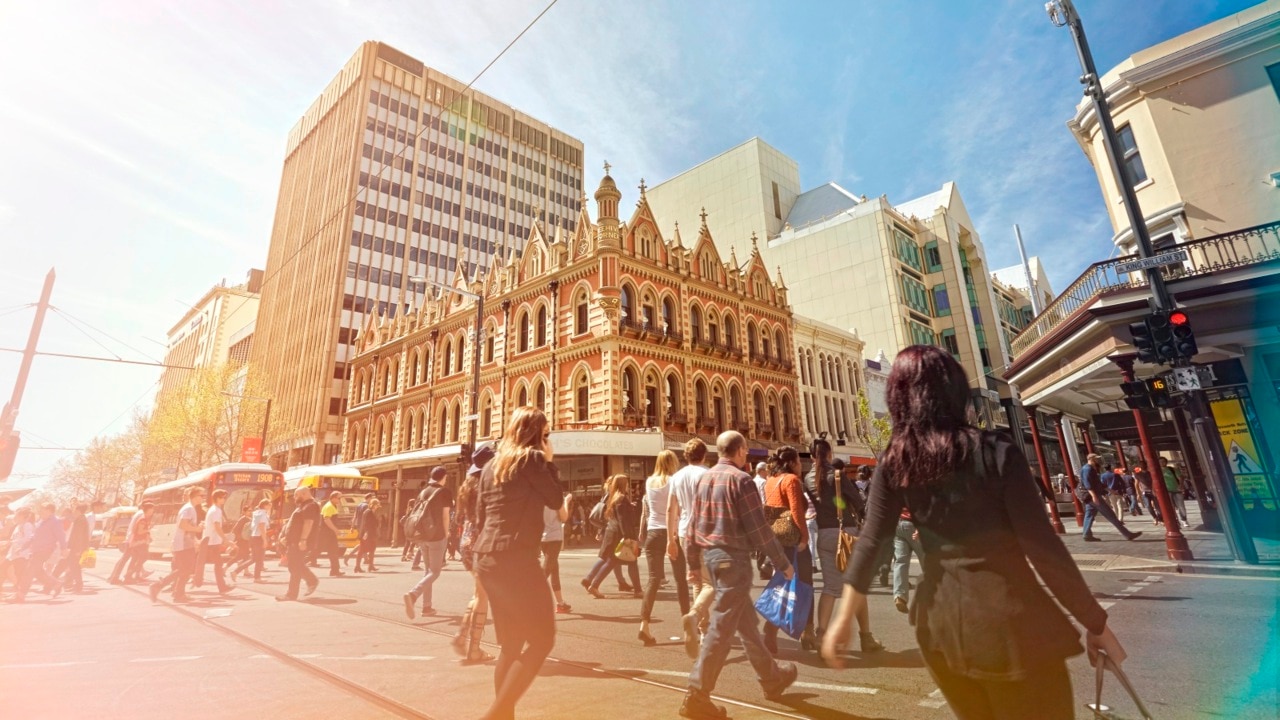 South Australia will move to phase two of the government’s reopening plan from June 5 – three days earlier than the state’s initial timeline – to allow businesses to profit over the Queen’s Birthday long weekend.

Premier Steven Marshall announced pubs would be allowed to reopen from that date, insisting other restrictions would not be eased ahead of time if they presented a risk to residents’ health.

Cafés and restaurants will also be able to offer dining for up to 20 people and serve alcohol from May 22.

SA authorities have not yet announced a date to move to stage three, which would allow larger social gatherings and state borders to reopen.

Tiger King Joe Exotic’s five husbands: All you need to know from tragedy to polygamy

When does furlough end in the UK?

Horoscope: Horoscopes for this week – check astrology reading for your star sign now

Coronavirus test: How long does it take to get your test...