Red Bull have confirmed that their 2021 challenger, the RB16B, will break free from the covers on Tuesday February 23.

The Austrian outfit have recognised the large carryover of their 2020 chassis into 2021, by replacing the RB16 with the RB16B.

Full details of the launch are yet to be revealed, but we have the date. The RB16B will launch this Tuesday, February 23.

2021 presents arguably Red Bull’s best opportunity of the current era of Formula 1 to end Mercedes’ run of dominance in the sport.

It will also be the final season of the Red Bull-Honda relationship before the Japanese manufacturer depart Red Bull and hand their power units over to the team for 2022.

But looking ahead to 2022, Red Bull are desperate for a strong 2021 campaign in order to keep their star driver Verstappen.

The Dutchman has a performance clause in his contract, and if Sir Lewis Hamilton decides to retire at the end of the 2021 campaign, then Red Bull principal Christian Horner expects Verstappen to be top of Mercedes’ shopping list. 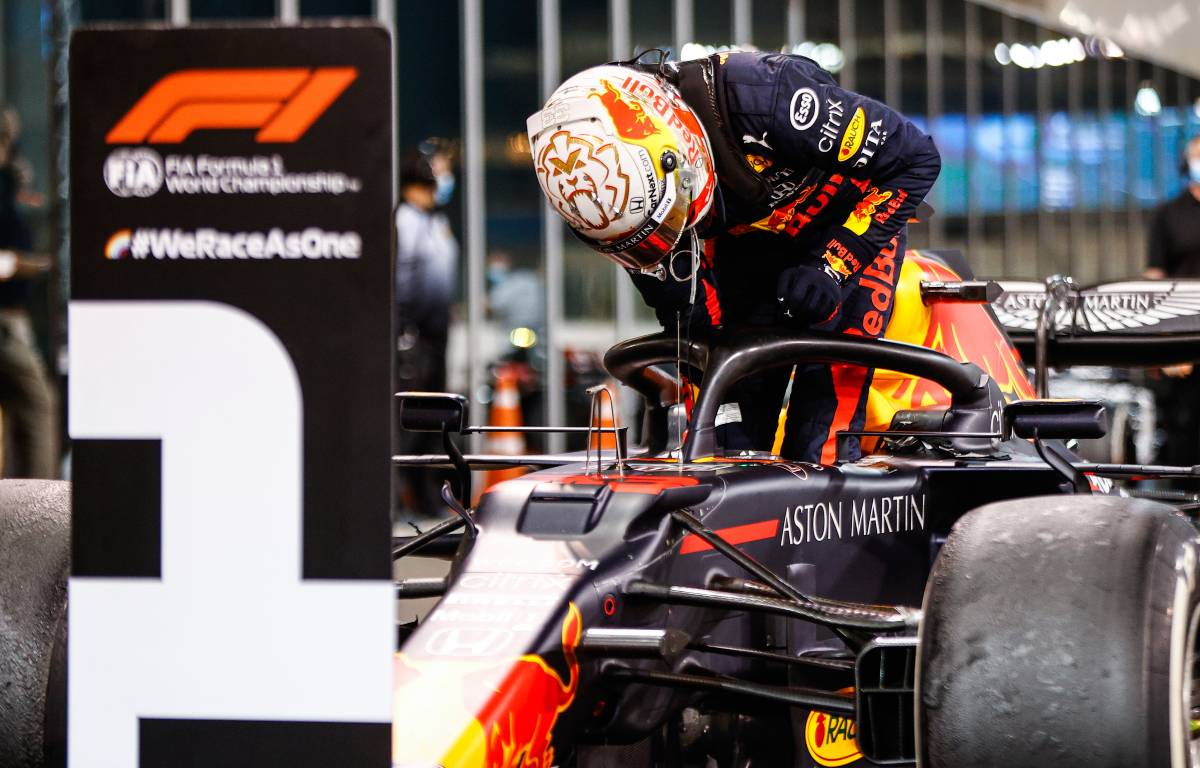 “I’m sure that should Lewis decide to stop then Max will naturally be the driver at the top of Mercedes’ list,” said Horner, quoted by PA Media. “They also have George Russell and other drivers available to them.

“The reality is that yes, of course – as there has always been – an element of performance-related clauses to Max’s contract. But as with all these things, it’s not about forcing a driver that doesn’t want to be there.

“It’s more about relationships than contracts and you only pull a contract out of the drawer when you have a problem, in my experience.

“The relationship with Max is very strong, he believes in the project, in what we are doing, and he sees the investment Red Bull are making.

“I’m confident we won’t need to refer to any contractual clauses. It will be down to us to deliver a competitive car.”

WHO team arrives in Wuhan, China to investigate coronavirus origins

Rishi Sunak asked how he ‘has the gall’ to ignore excluded...

Celtic next manager: Four candidates to come in after Neil Lennon...

Lando Norris ‘dared to speak out’ amid 2020 progress