Travellers planning to return home to Quebec after holidaying abroad should face strict measures, including being tested for COVID-19 before hopping on a flight home and once again upon their arrival, the provincial health minister announced today.

This comes after Quebec recorded 2,381 new cases on Tuesday, along with 64 new deaths.

Saying the situation in Quebec hospitals is “critical,” particularly in the Montreal area, Christian Dubé announced he is asking the federal government for a series of measures to prevent travellers from spreading COVID-19 after returning to Quebec. They inlcude:

Dubé said Quebec and Ottawa “agree on these measures,” but that they are in negotiation about a timeline for implementing them.

“If it was up to me, we would do it as of tomorrow morning,” the health minister said. “But we are in discussion with the federal government and we will continue those discussions over the next few hours.” 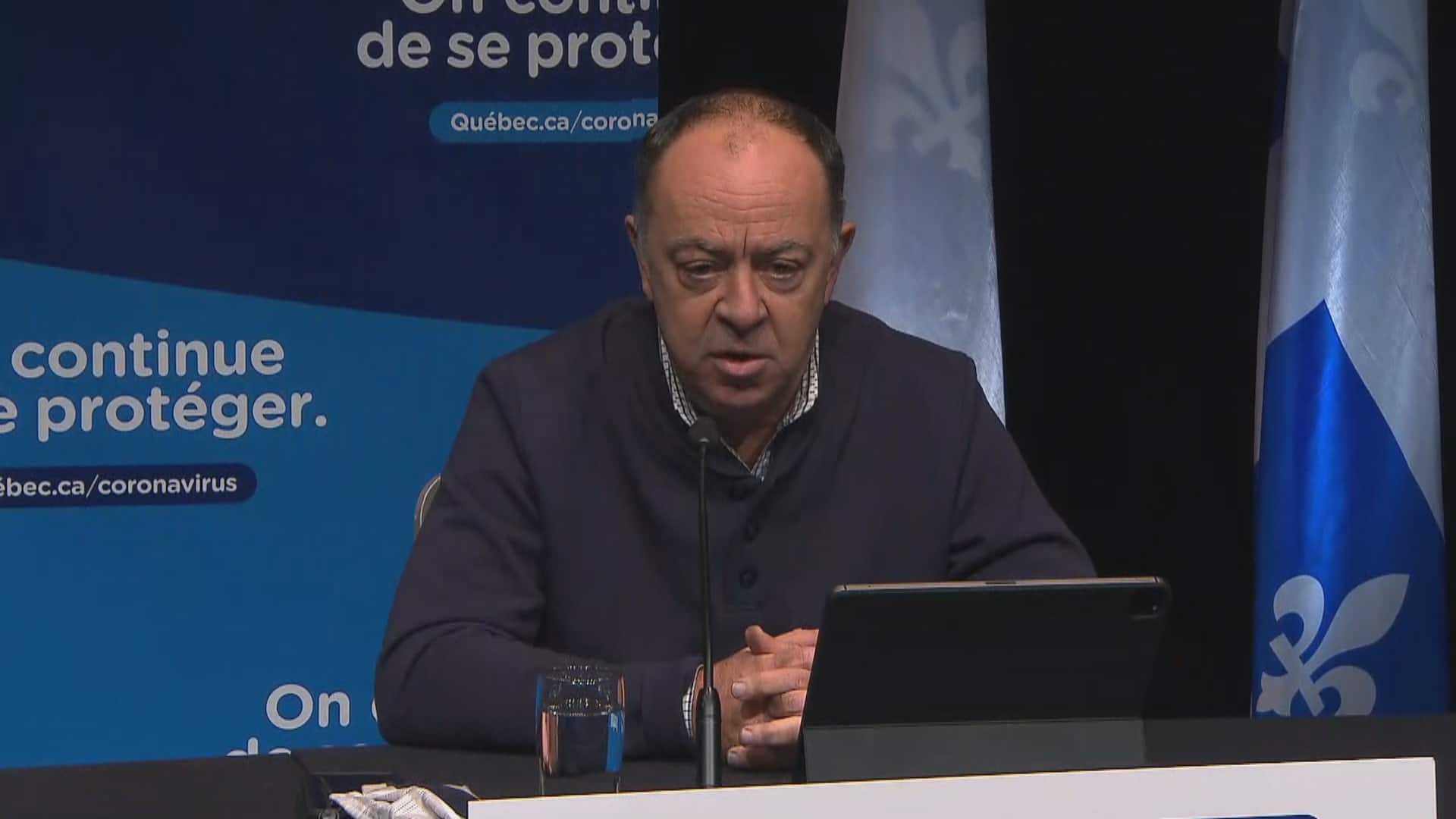 Quebec Health Minister Christian Dubé is asking the federal government to ramp up measures for travelers returning to Canada. 1:21

Dubé said the new rules are necessary to avoid the surge in cases that occurred last spring in Quebec, where spring-break travellers brought the coronavirus home from abroad and Quebec experienced the worst caseloads in the country.

“The images we’ve seen of travellers down south are shocking for everybody, especially for those following the rules and the health-care workers,” Dubé said. “We have to remember what’s happening here.”

Dubé was referring to photos on social media of maskless Quebecers dining out, dancing and drinking in close proximity to other people at resorts.

“We will go beyond our capacity and half of the designated beds are already taken up,” Dubé said. “We have to remember why we are making these sacrifices.”

The risks of travel

Dubé warned the costs of contracting COVID-19 while abroad — or of breaking rules here — could be very steep.

He said Quebecers who test positive for COVID-19 at a foreign airport will have to find hotels to stay in and pay the cost themselves before they can return home.

He also said Quebec has no intention of going beyond standard reimbursement for health care abroad, and that travellers will have to hope their private travel insurance covers any hospitalization or medical care because RAMQ coverage is “minimal.”

The health minister also reminded Quebecers that the fines for disobeying quarantine rules once back in Canada range from $800 to $750,000.

Over the Counter Stalkerware Turns Your Phone Against You. How Can You Stay Safe?

Who are Gogglebox stars Jenny and Lee’s romantic partners away from our screens?

How to live longer: Achieve longevity with a calorie restriction diet