Applauding Ferrari because they are in the fight for third in the championship shows how far they “have fallen” says Ralf Schumacher.

As recently as 2019 Ferrari were second in the Constructors’ Championship although one could argue if they were involved in the title fight.

The Maranello team won just three races to Mercedes’ 15 and lost the teams’ title by 504 points to 739.

2019 was the last time Ferrari won a grand prix.

The following season the Scuderia went win-less, bagging just three podiums as they plummeted to sixth place in the standings.

Whether that was because of 2019’s engine scandal or the car’s aerodynamics, only Ferrari know the whole truth.

This year, though, they have rebounded with the Italian stable in the race for third place in the Constructors’ Championship.

But, with 60 points on the board, they are a long way behind championship leaders Mercedes who have scored 141 points.

Speedweek quotes him as having told Sky Germany: “If we have to praise the fact that Ferrari can be the third best, then that underscores how deep the Italians have fallen.”

The team, though, is not yet third in the standings, trailing McLaren by five points.

Schumacher feels they could yet overhaul the Woking team at this weekend’s Monaco Grand Prix, a home race for Charles Leclerc.

“To take that last step forward, a lot has to happen at Ferrari,” he added.

“As far as the drivers are concerned, Carlos Sainz has settled in well, but I think that when it comes to it, Charles Leclerc has that little extra talent that makes the difference.

“We’ll see that in Monaco too, provided he doesn’t overdo it. I think Ferrari will have a surprise in Monaco.” 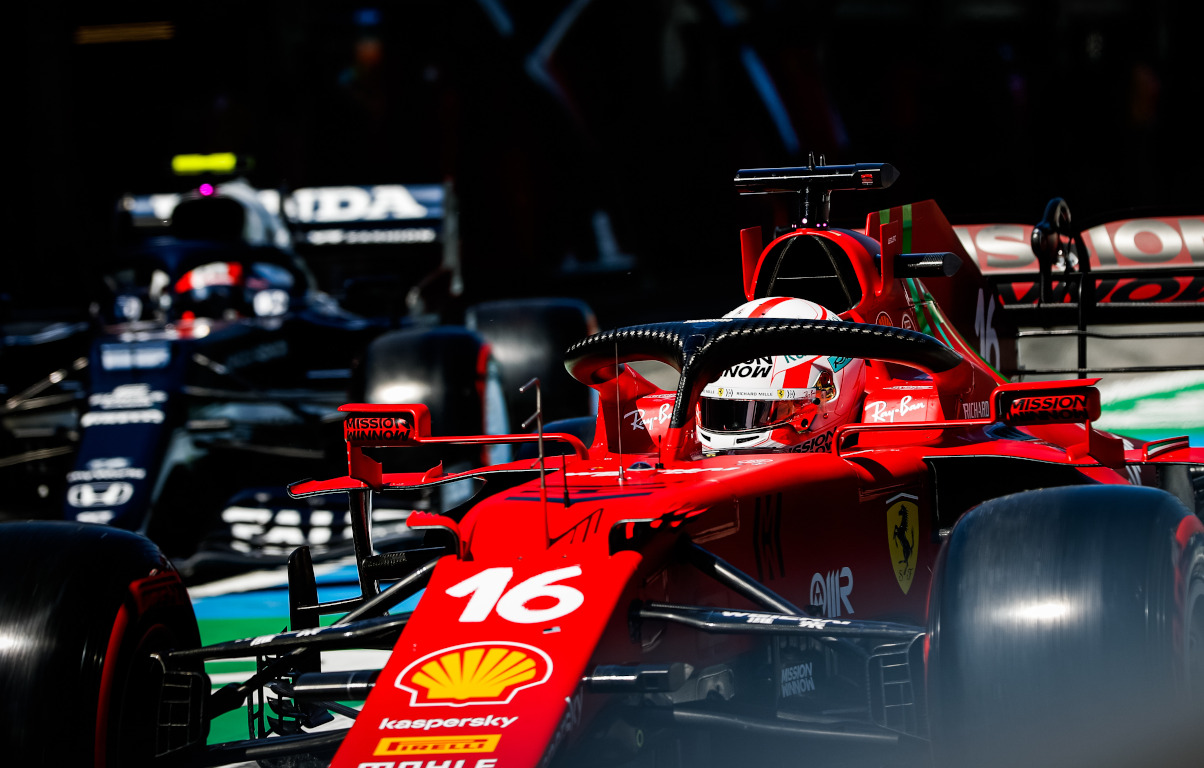 Alpine have scored in three of this year’s four races with Alonso bagging five points to his team-mate Esteban Ocon’s 10.

He said: “Alpine is a surprise to me. I was a little skeptical when I saw how they placed their coolers at the rear of the car, but they sometimes performed very well.

“Fernando shows strong racing speed. For me, he’s living proof that even an older driver can come back and be competitive. But Alonso has always been an exceptional driver.”

COVID-19’s 3rd wave walloped retailers in April — and May looks...

Martin Lewis: Mortgage prisoners could be freed by Rishi Sunak and...