A Pakistani dissident and civil rights activist who died in exile in Canada last month was returned to Pakistan and laid to rest in her home village in southwestern Balochistan province under tight security, activists said Monday.

Only immediate family members of 37-year-old Karima Mehrab, also known as Karima Baloch, were allowed to attend her funeral Sunday in the village of Tump in Balochistan.

Her supporters claim that Pakistani troops had sealed off the village and prevented them from attending her burial. Her remains were brought to Pakistan from Canada earlier Sunday.

Mehrab’s body was found Dec. 22 near Toronto’s downtown waterfront, a place that she liked and often visited, a day after she was reported missing. Toronto police have not treated her death as suspicious though there were allegations by her supporters that she was killed.

A fierce critic of Pakistani spy agencies that are often accused of abducting activists in Balochistan and elsewhere in Pakistan, Mehrab was granted asylum in Canada in 2016. Her death has raised suspicions among rights activists, who on Monday denounced authorities for holding the funeral in near secrecy.

“It is appalling to see how Karima Baloch’s dead body was treated,” said Mohsin Dawar, a lawmaker from Pakistan’s former tribal regions who campaigns for Pashtun minority rights but, like Mehrab, has also criticized Pakistani spy agencies.

“It is not difficult to understand how this will deepen the divide and fuel separatism,” he tweeted. “Is this the strategy to deal with the Baloch insurgency, to sprinkle salt on the wounds of Baloch?” 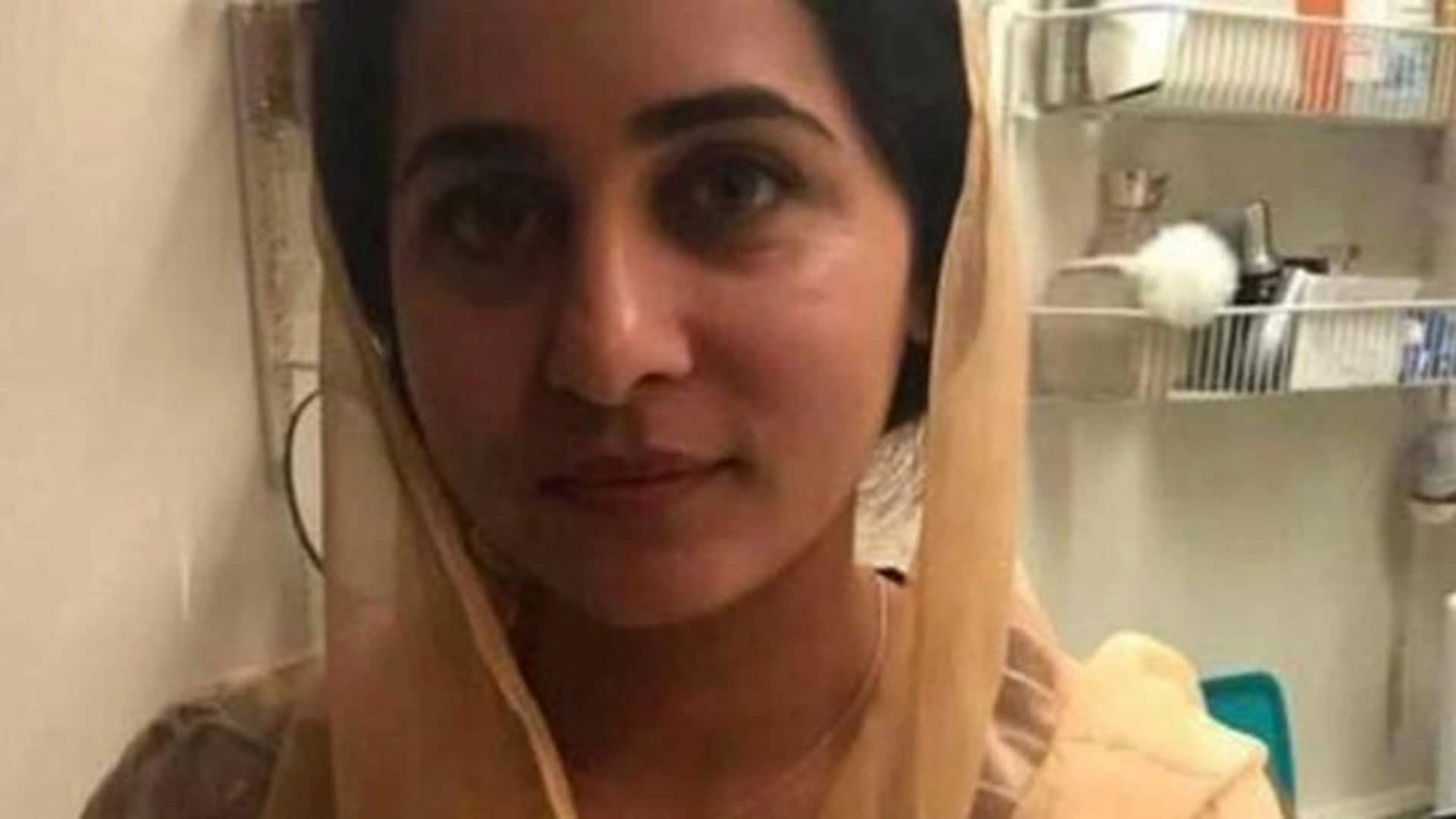 A well-known Pakistani activist living in exile in Toronto has been found dead. Police don’t suspect foul play in the death of Karima Mehrab, also known as Karima Baloch, but friends and fellow Balochi independence activists say she recently received death threats, and two of her uncles — both activists — previously died under suspicious circumstances. 1:51

There was no immediate comment from the government, but a video that surfaced on social media shows soldiers turning back several mourners who are heard in the footage saying they wanted to pay their last respects to Mehrab.

A ‘voice of the Baloch people’

Angered over the situation, a Baloch nationalist group — the Baloch Solidarity Committee — issued a call for a daylong strike and complete shutdown in Balochistan on Monday. Its statement said Pakistani troops spirited Mehrab’s coffin away on its arrival from Canada and foiled a move by her supporters to hold her funeral in Karachi, instead taking her remains to her home village.

Later on Sunday, hundreds of Baloch activists rallied in Karachi, denouncing the government for not allowing that Mehrab’s funeral be held in the city.

They chanted antigovernment slogans and demanded justice for Mehrab, who they say was a “voice of the Baloch people” that was “silenced.” The activists insisted she did not die a natural death though they offered no evidence to support their allegation.

Balochistan has for years been the scene of a low-level insurgency by small separatist groups and nationalists who complain of discrimination and demand a fairer share of their province’s resources and wealth.

Although there are also militant groups in Balochistan that stage attacks on soldiers, separatists also often attack troops in the province, prompting authorities to detain suspects. Human rights activists often blame security forces of illegally holding people. Such detainees are usually not charged and do not appear in court, which draws protests from their families and rights activists.

SEISS extension: Will there be a fifth grant? | Personal Finance...

Coronavirus: What’s happening in Canada and around the world Wednesday

Child among 4 dead in shooting at California office building

The truth about Kenny Washington, NFL contradicts the myth that racism...