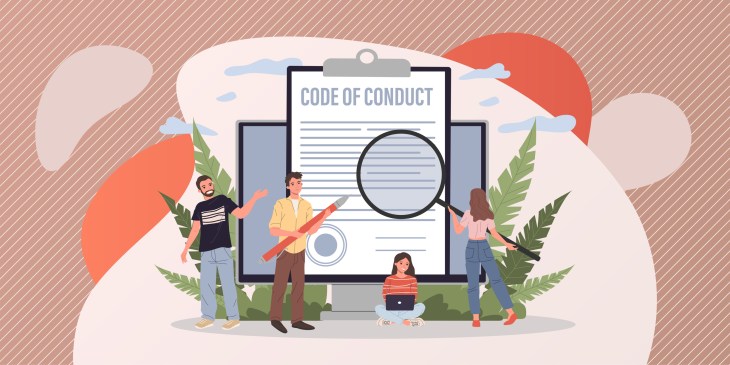 OneTrust, a late stage privacy platform startup, announced it was adding ethics and compliance to the mix this morning by acquiring Convercent, a company that was built to help build more ethical organizations. The companies did not share the purchase price.

OneTrust just raised $300 million on a fat $5.1 billion valuation at the end of last year, and it’s putting that money to work with this acquisition. Alan Dabbiere, co-chairman at OneTrust sees this acquisition as a way to add a missing component to his company’s growing platform of services.

Convercent brings 750 customers and 150 employees to the OneTrust team along with its ethics system, which includes a way for employees to report ethical violations to the company and a tool for managing disclosures.

Convercent can also use data to help surface bad behavior before it’s been reported. As CEO Patrick Quinlan explained in a 2018 TechCrunch article:

“Sometimes you have this interactive code of conduct, where there’s a new vice president in a region and suddenly page views on the sexual harassment section of the Code of Conduct have increased 200% in the 90 days after he started. That’s easy, right? There’s a reason that’s happening, and our system will actually tell you what’s happening.”

Quinlan wrote in a company blog post announcing the deal that joining forces with OneTrust will give it the resources to expand its vision.

“As a part of OneTrust, we’ll be combining forces with the leader across privacy, security, data governance, third-party risk, GRC, ESG—and now—ethics and compliance. Our customers will now be able to build centralized programs across these workstreams to make trust a competitive differentiator,” Quinlan wrote.

Elvis Nixon 50th anniversary: When The US President invited The King into the Oval Office | Music | Entertainment

Ottawa has no plans to force land travellers to quarantine in...