A new Formula 1 rule brought in where lap times are deleted under double yellow flag conditions will carry on in Mexico, after its introduction in Austin.

This rule was trialled after there was debate around whether or not a lap from Fernando Alonso in Turkey should have stood, as he was accused of not slowing down sufficiently under double waved yellow flags.

As a result, any driver passing through a part of a circuit where double-yellows are out will automatically have their lap times deleted in free practice or qualifying.

This has been done to try and eliminate any doubt surrounding how much drivers have slowed down under these conditions, creating a line in the sand similar to how lap deletions for track limits now take place, without room for interpretation. 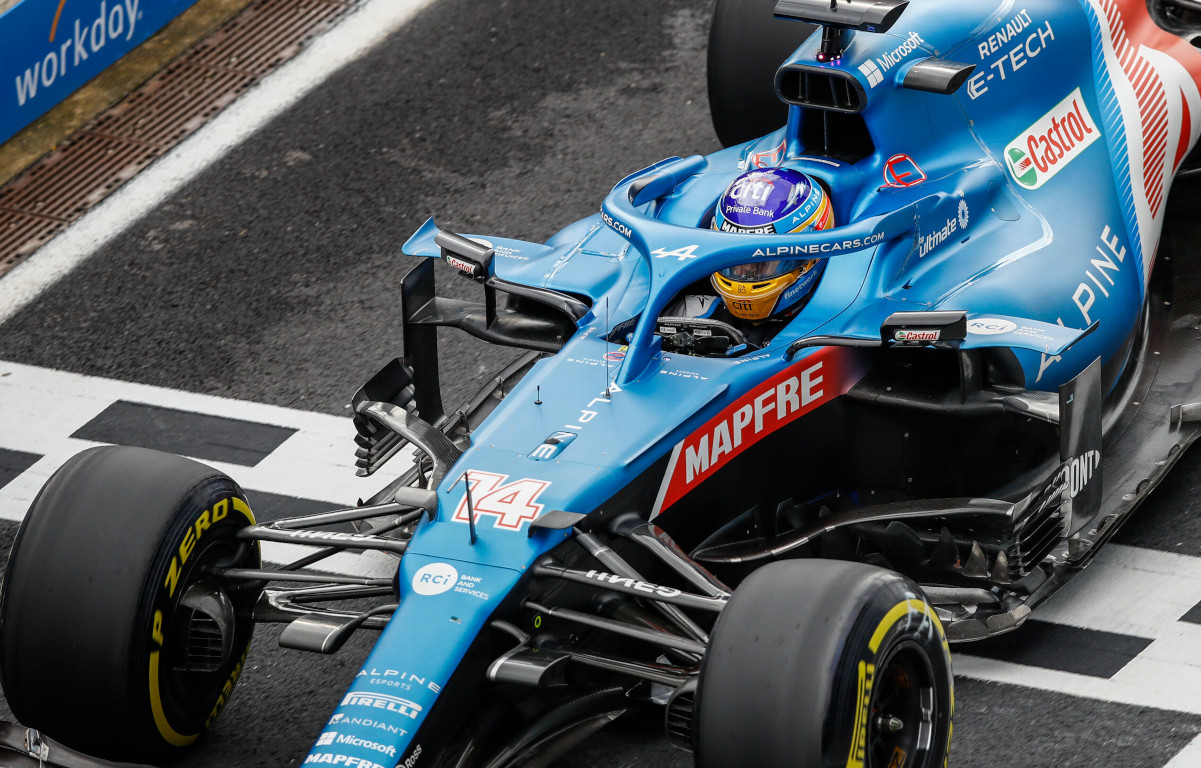 Race director Michael Masi’s notes are distributed around all the teams ahead of each race weekend, and a section now says “any driver passing through a double waved yellow marshalling sector must reduce speed significantly and be prepared to change direction or stop.

“In order for the stewards to be satisfied that any such driver has complied with these requirements it must be clear that he has not attempted to set a meaningful lap time. For practical purposes any driver in a double yellow sector will have that lap time deleted.”

Masi himself was pleased with how the rule was integrated into the race weekend last time out, even though only one lap was deleted under the new ruling.

However, he said there has been a widely positive reaction from drivers and teams surrounding the new measure because of its clarity, and confirmed it will be trialled again at Mexico City.

“It certainly worked first time out,” said the race director, quoted by Motorsport.com. “We only had one that had to be done. That was Kimi [Raikkonen] during FP3, I think. Only the one scenario.

“So we will continue it again in Mexico, and we’ve got a few back-of-house processes to try and speed up that system.

“But that seems to have ticked the box in that world, and all the drivers were quite supportive of it being very clear from that perspective, and probably from not having engineers and so forth trying to debate what is and is not meaningful.”

Daniel Ricciardo ‘still not quite nailing’ the McLaren style of driving

10 Best Vegetables to Grow in Pots

Diablo Immortal: Why Fans Should Give It A Chance

Uber rival Bolt valued at $4.75 billion in new funding round