First reported by Polygon, this news comes by way of the Ritsumeikan Center for Game Studies at Ritsumeikan University, which announced today that the legendary designer died on December 6. He was 78 years old. 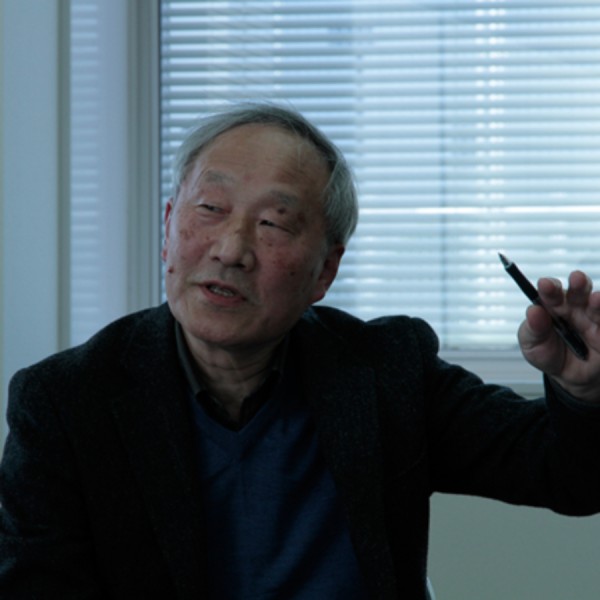 Uemura began working for Nintendo in 1972, where he quickly got to work prototyping light-gun games technology that would eventually pave the way for games like Duck Hunt. He then was selected to lead Nintendo’s home console initiative, as noted by Polygon.

In 1981, work had begun on what would become the Famicon, perhaps more commonly referred to as the NES in the West. It officially launched two years later in 1983, and then Uemura and the team that helped create the NES got to work on the Super Famicon aka SNES, which would be released in 1990.

Uemura retired in 2004, and he soon began working as a professor at Ritsumeikan University in Kyoto, Japan. There, he taught game development. The university will be holding a memorial service for him at a later unannounced date.

‘Time does not heal all wounds’: Norway marks 10 years since...

Savings warning: Are you missing out on £277 extra per month...

Chinese rover and lander pose for portraits on Mars

Aliens: Fireteam Elite: What Works And What Doesn’t