NBA 2K22 is finally out in the wild, and it’s a pretty decent basketball game, although it may not have the “wow factor” of previous entries. However, one of the highlights is the MyCareer mode where you play as MP, a YouTuber who turned heads with his basketball skills. He’s now carving his own path to NBA stardom, which can include way more than basketball as you live out your career in 2K’s The City. This living, breathing multiplayer hub lets players do everything from shopping for new clothing to playing in pick-up games and tournaments.

Anyone who has played the NBA 2K series will tell you that Visual Concepts has always had a sense of humor about the sport (Frequency Vibrations, anyone?), but this year, the dev team really took things to a silly and fun level in MyCareer. It makes for one of the strangest experiences. So much so, I knew I had to document some of my greatest (and most hilarious) moments as MP for your enjoyment.  So I humbly offer you a visual tour of how I spent my time in The City, building my career and path to stardom. I promise this is a game about basketball.

Becoming A Force In Fashion 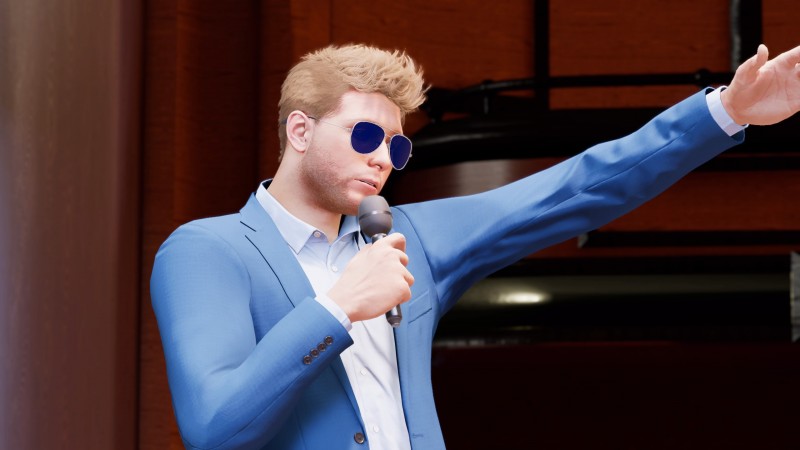 Becoming A Force In Fashion

How you dress leaves an impression, and part of being a star is showing you have style and personality. Type into the internet, “best dressed NBA players” and you’re bound to find list upon list debating the topic. From Russell Westbrook’s trendy and modern look to LeBron James’ love for a good jacket, what the players wear gets people talking. So, how does my up-and-coming rookie MP make a statement? He walks the runway, of course! The City has a fashion runaway, where you select the type of walk you want. I prefer to sashay, personally, but it’s important to note that you can unlock better turns and walks as you play, allowing your walk to constantly evolve. Enjoy this video for reference.

Now if you want to focus on your love of fashion, you can push it one more level and create your own fashion line.  There are three different designers you can collaborate with, all representing different areas of fashion. You can go with more streetwear that’s loud and proud or choose to be suave and chic with your own suit line. I went for the third option: stylish athletic apparel. This was the result. 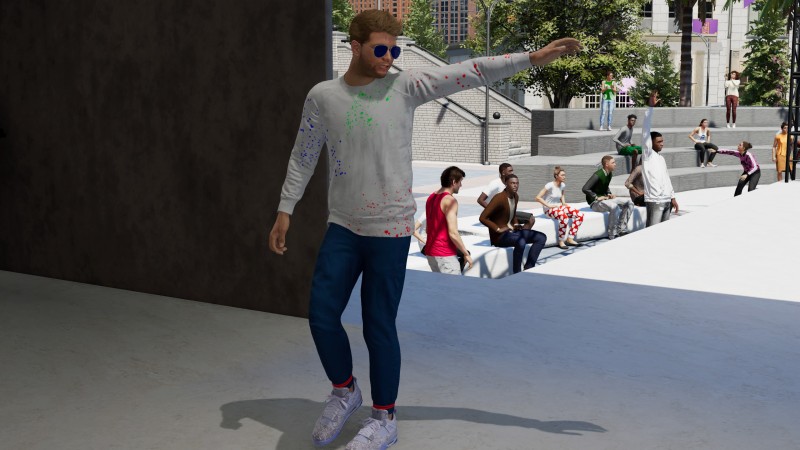 Of course, not everybody is a fan… 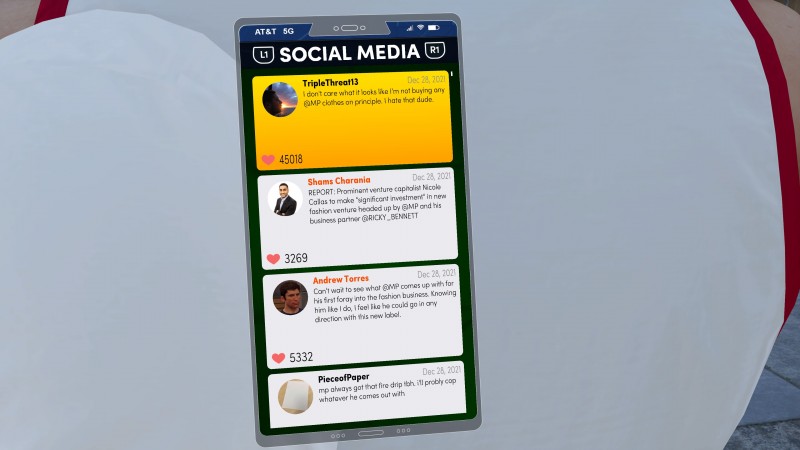 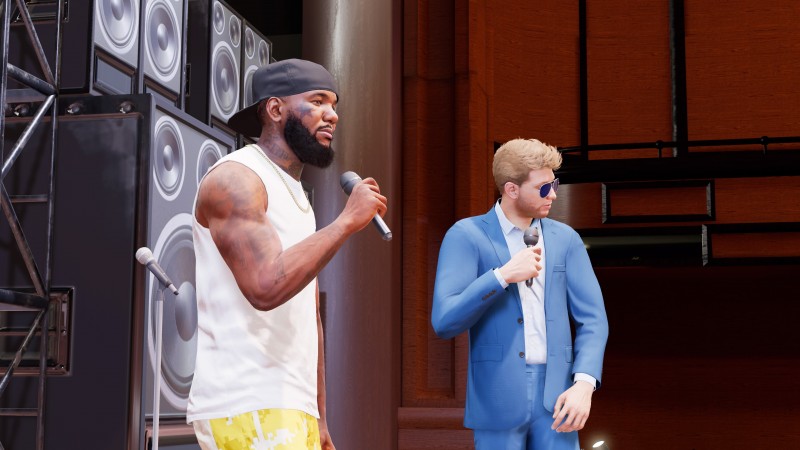 I didn’t just want to be a one-trick pony. I wanted to be a multi-talented star, so I explored music, and I still can’t believe the places it took me. It started by simply selecting some lyrics, then getting into the groove with my sweet rhymes. I had to think about what message I wanted to send and how to make it work with the flow of the song. It sounded a bit amateurish, but it’s enough to get people talking. 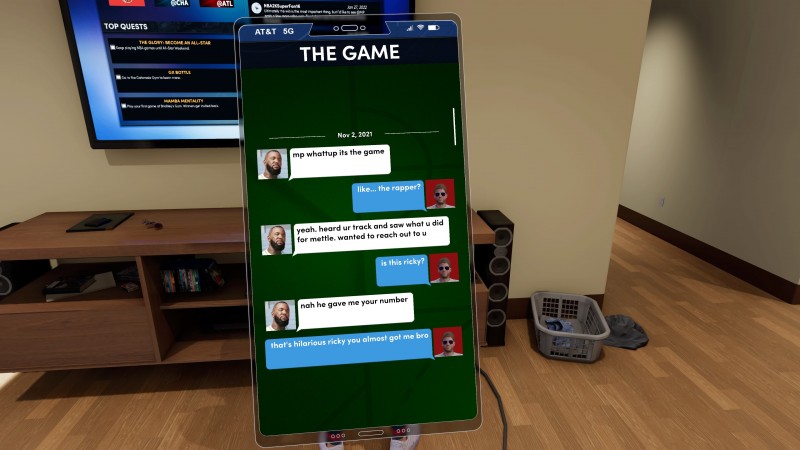 Soon enough, famed rapper The Game is hitting me up to collaborate, but before we do, he hazes me, requiring me to bring him coffee and run around the city to find him a perfect jogging route. It ends in success, as I launch a record label and we perform our track at its launch party. 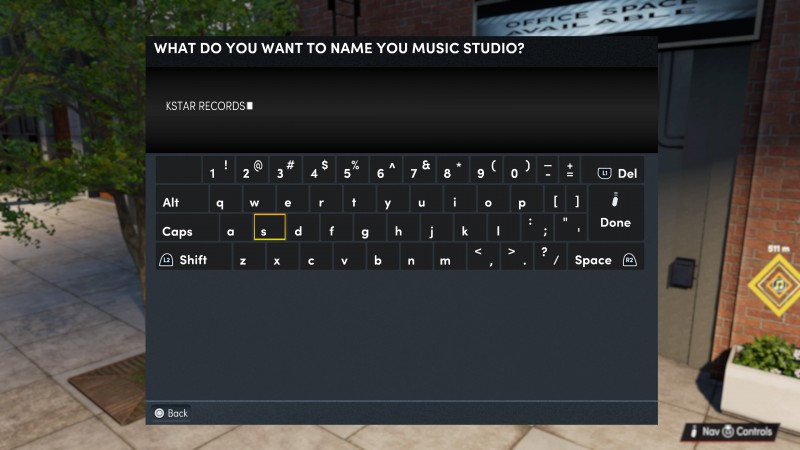 Heating Up The Press Circuit

Heating Up The Press Circuit 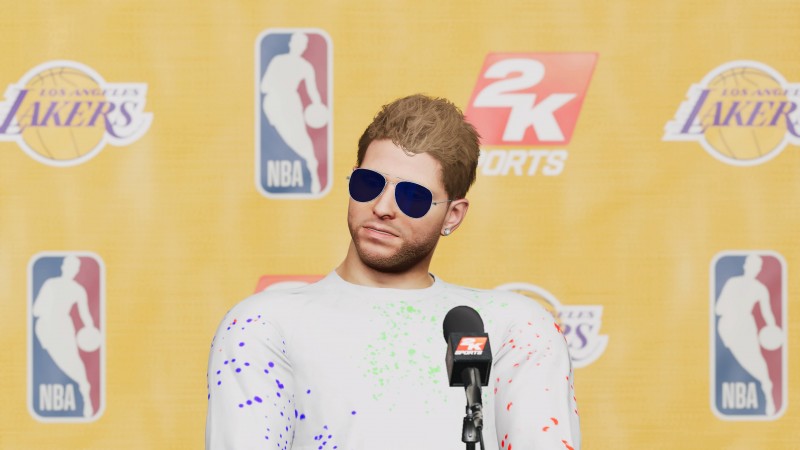 Part of the job is publicity and handling press requests. As my name gets more recognition, in pour the magazine covers, endorsements, and press conferences. Don’t I look cool? 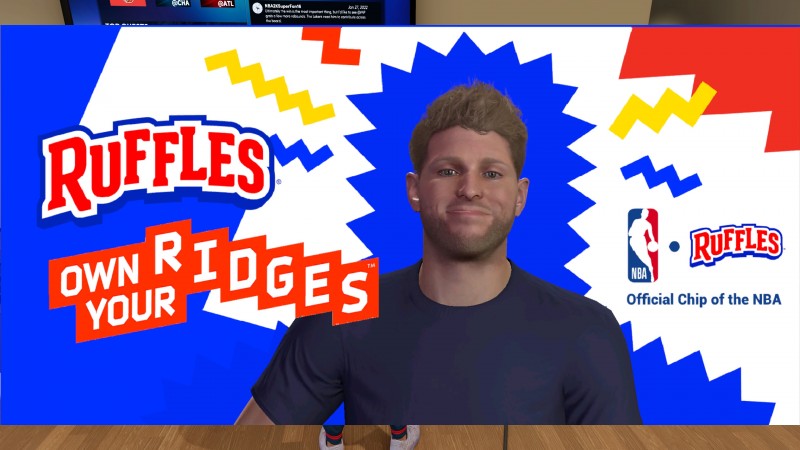 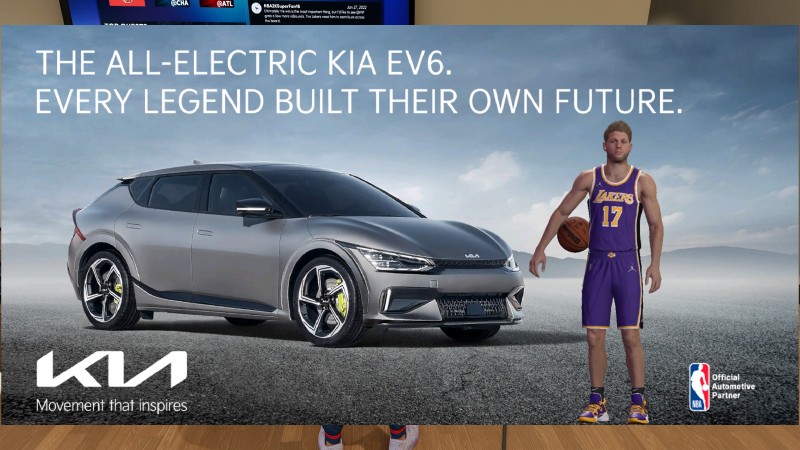 So, it started off with some embarrassing sponsorships. You can’t be picky when it comes to free VC (virtual money). After all, I need to keep up appearances by buying better clothing and jewelry. This will pay the bills. 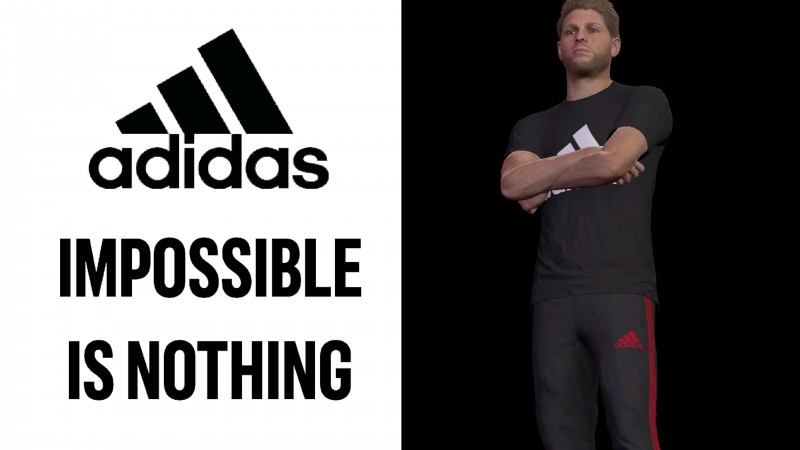 Eventually, Adidas lets me design my own shoe, but I know I’ve truly made it when I hit the cover of NBA 2K23. 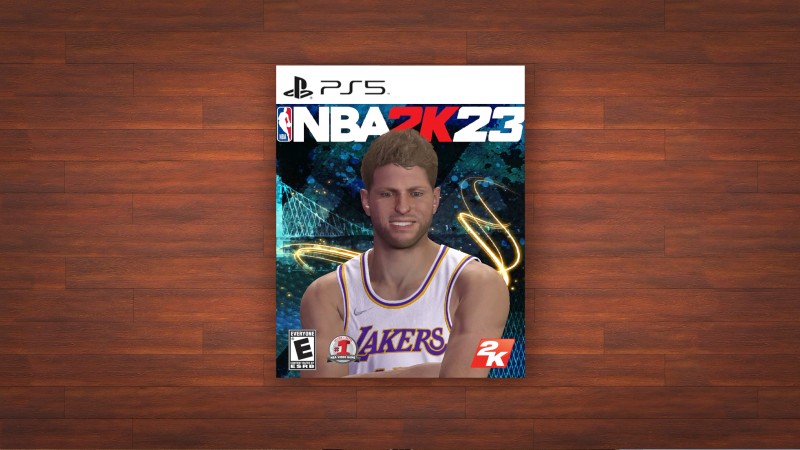 As the magazine covers and my points per game pile up, people start to notice… 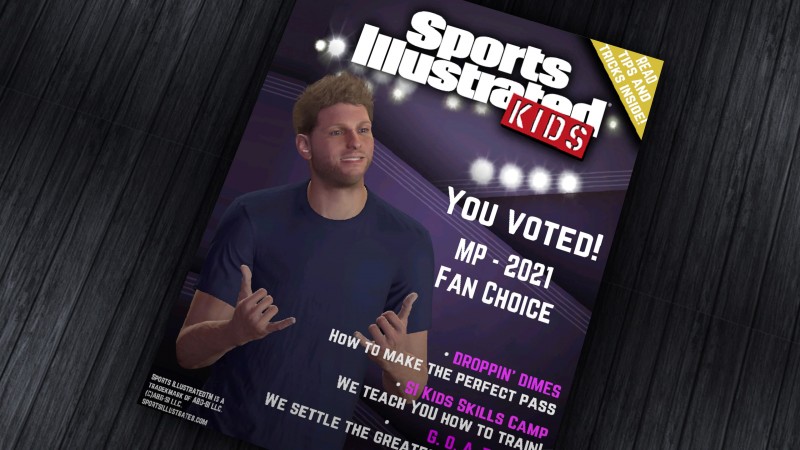 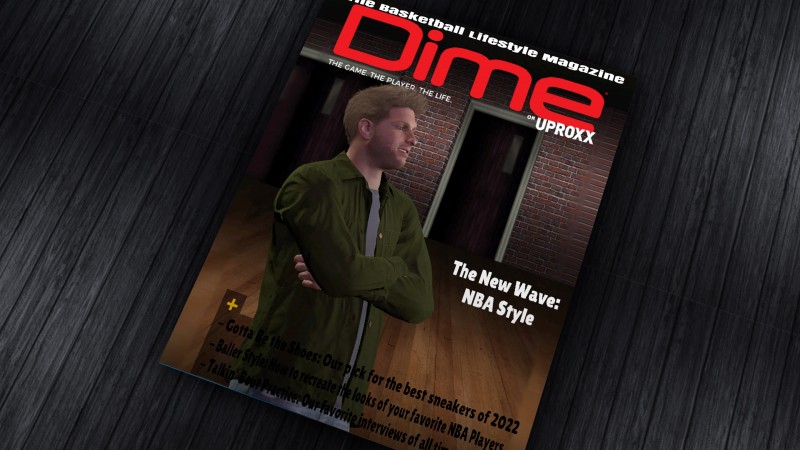 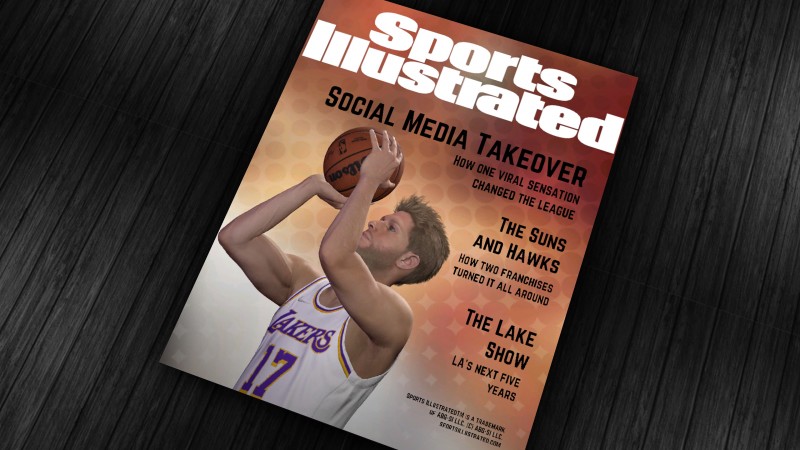 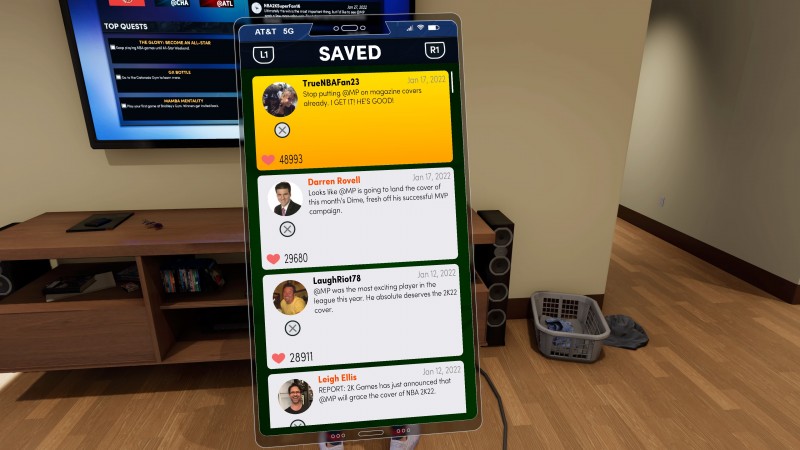 Just Hanging Around The City

Just Hanging Around The City 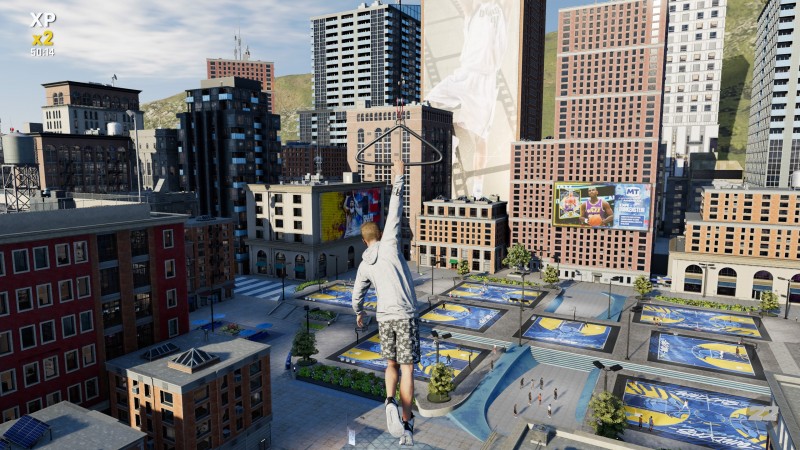 I live in The City, so I have to go out and explore every so often. The truth is, you never know what you’ll find. Here are some of the things I’ve stumbled upon.

This shot captures a couple getting into an intense argument, with lots of hands in the air to convey their emotions.

Group workouts in the park… No need to get involved. I’ll just awkwardly watch. 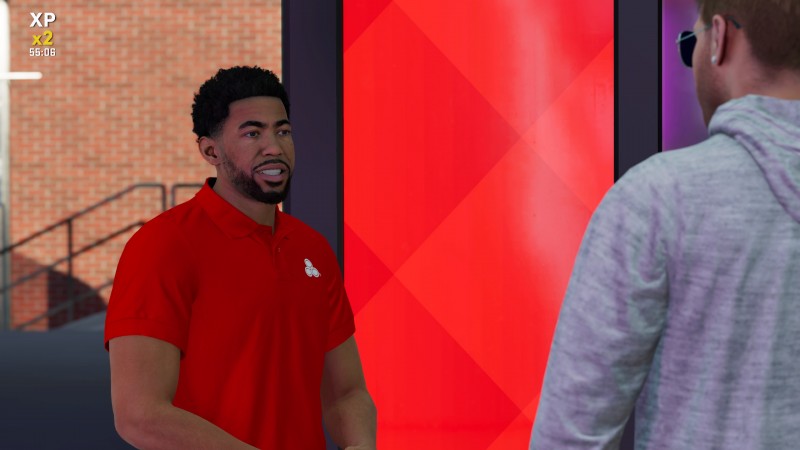 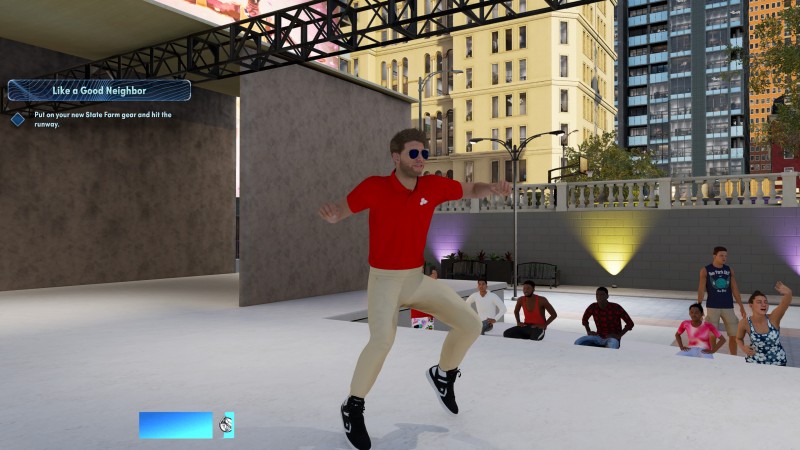 But nothing is quite as great as when you upgrade your pad, as seen below. Pictures with and without my party people. 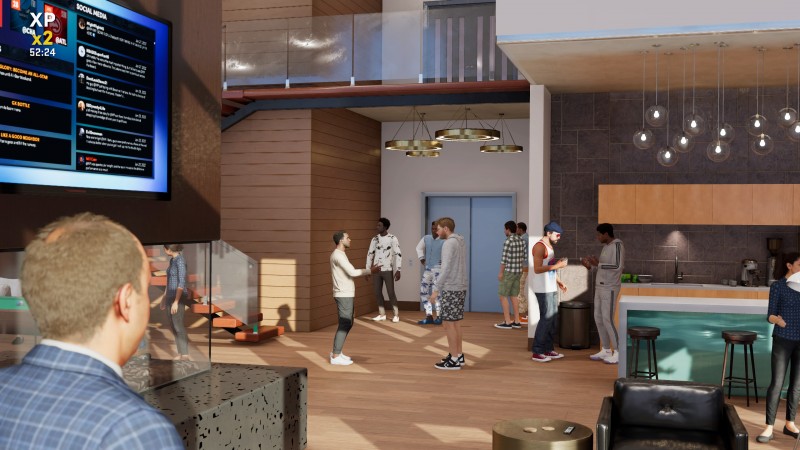 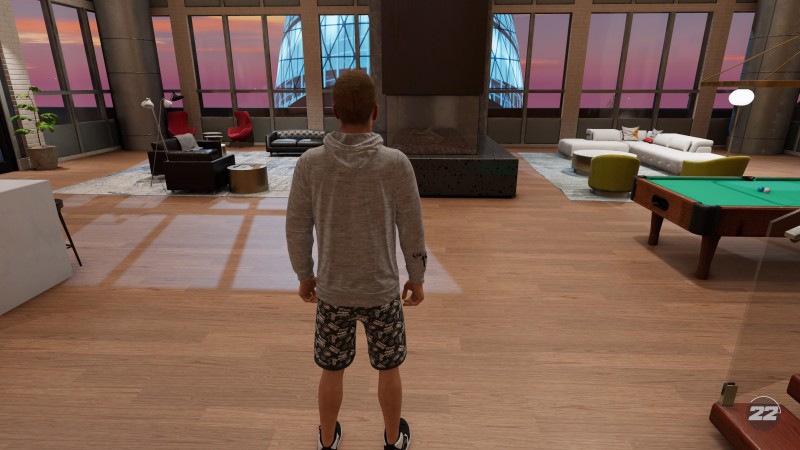 But the best part of getting a new place is it giving me access to a zipline to make stunning entrances to play park games. I have truly made it. 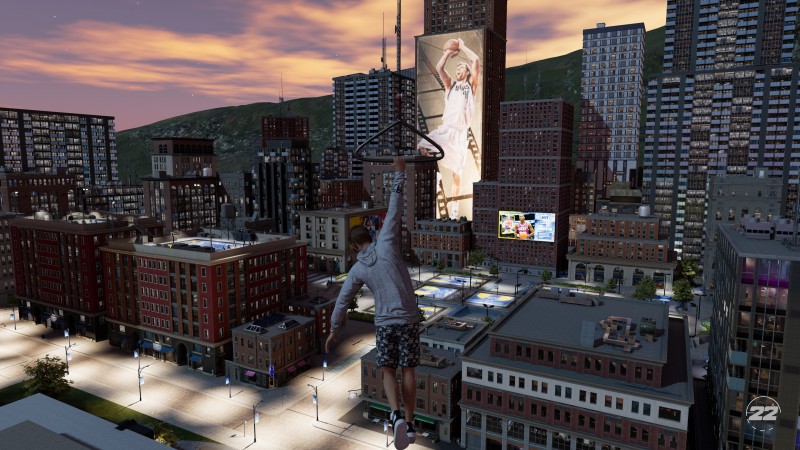 Sadly, I still don’t have a go-kart, but they’re available…

This is only a brief glimpse into the journey of MyCareer on new-gen, but it touches on a lot of the things that I’ll never forget from my time in NBA 2K22. Share some of your hilarious experiences below! Did I also mention I got promoted to Captain of the Lakers over Lebron, Westbrook, and Davis? Dream big, kids!

Watermelon Recipes for Summer – How to Cook With Watermelon

The Batman’s DC Fandome Trailer Emerges From The Shadows

Motorway Cops: Car thief begs officers for an ambulance after being...

Flavio Briatore: Inexperience won’t be an issue for Brivio

Days Gone Developer Reveals It Has A New IP In The...

Cargo ship stuck in Suez Canal has been partially freed