Verstappen missed out on pole position and the fastest lap of the race, along with the bonus point for setting it, after failing to stay within bounds as Lewis Hamilton departed Portimao with an eight-point lead over Verstappen in the Championship.

At the season-opener in Bahrain, Verstappen was ordered to return the lead to Hamilton for a breach of track limits when making the overtake, and Hakkinen has made it clear these errors must stop if Verstappen wants to become World Champion in 2021.

“One area of frustration for Max has been track-limit penalties. He should have won in Bahrain and could have taken pole position and set the fastest lap in Portugal,” Hakkinen wrote in his Unibet column.

“But each time, he put all four wheels over the line at some point on the circuit. It’s so easy to do, but you cannot afford to make small mistakes like that. To beat Lewis, Max needs to do a perfect job each weekend.”

After the Portuguese GP, Hamilton’s former team-mate Nico Rosberg said Verstappen was understanding more and more just how good the Briton is.

And Hakkinen sees that Hamilton is “loving” this challenge.

“It only took Lewis four laps to recover his position from Max. He then chased Valtteri down, moving into the lead on lap 20. Lewis loves that kind of challenge,” Hakkinen explained.

“Red Bull and Honda have done a fantastic job, but Mercedes have recovered quickly after a less competitive start to the year. One of the strengths of Mercedes is their ability to react, so although I think the Portimao circuit suited their cars slightly more than the Red Bulls, Lewis and Valtteri really have an exceptionally strong technical team supporting them.” 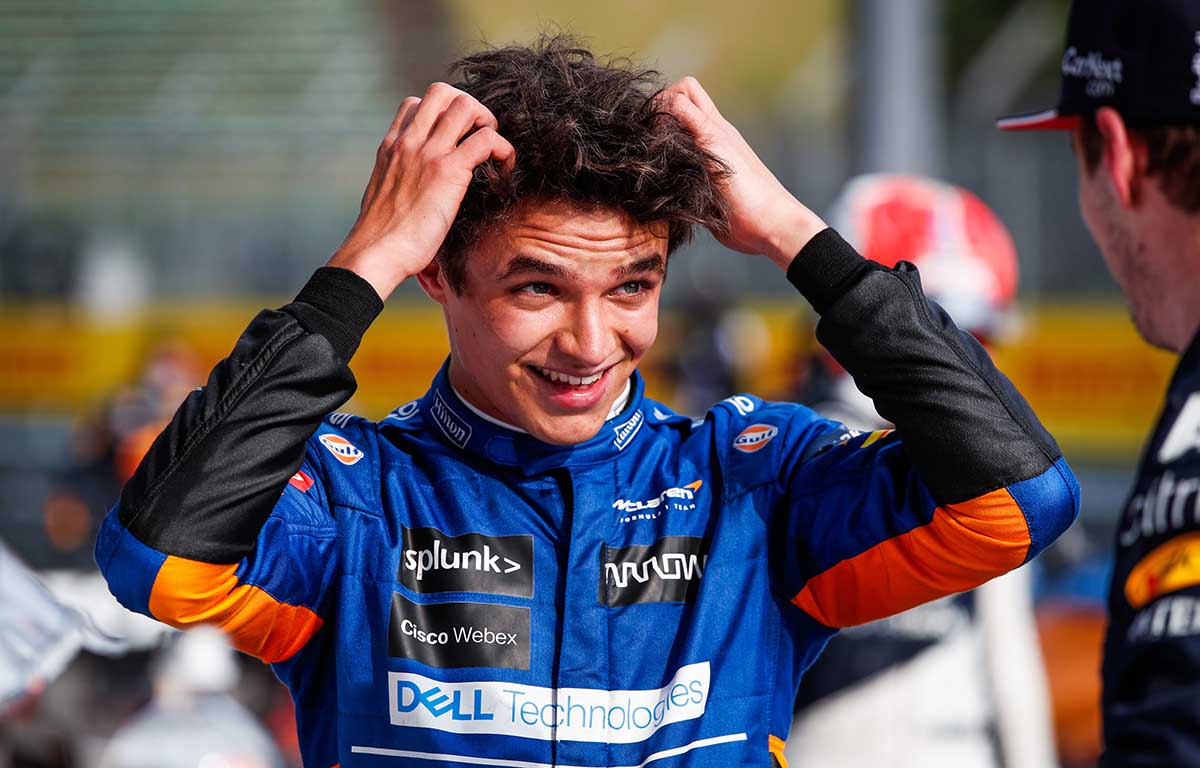 Behind this title battle, Lando Norris is making waves with McLaren.

Three races into the season and he has yet to be beaten by a non-Mercedes or Red Bull driver on Sundays, and Hakkinen believes Norris is one of the “biggest stories” of the season, as are his McLaren team.

“Lando Norris has finished the first three grands prix in the top five, a very impressive run for the McLaren driver, particularly when considering the strengths of team-mate Daniel Ricciardo,” Hakkinen stated.

Charles Leclerc predicts ‘back to reality’ for Ferrari at French GP

Lewis Hamilton says Pirelli ‘not at fault’ for Baku blowouts

Get To Know The Zany Cast Of Disgaea 6 In This...

Saudi GP on Formula 1 calendar for at least a decade