Masi’s future has been cast into doubt after the events of the season finale, which saw controversy caused by a late Safety Car period that enabled the Red Bull driver to pass Hamilton on the last lap and take his first World Championship title.

The fallout from the event has continued ever since, and the future of the race director’s position has been a hot topic of debate among the Formula 1 community.

The decision-making processes in the race are now subject to an internal investigation, in which the FIA have set themselves a deadline of Thursday 3 February to present at the next World Motor Sport Council meeting.

Five-time grand prix winner Watson does not believe the race director acted in a way that favoured either driver, and that it would have been “awful” for the championship to have finished under Safety Car conditions.

That being said, however, Watson thought the right solution could have been to halt the race completely and allow the race to restart from the grid, creating a sprint to the line. 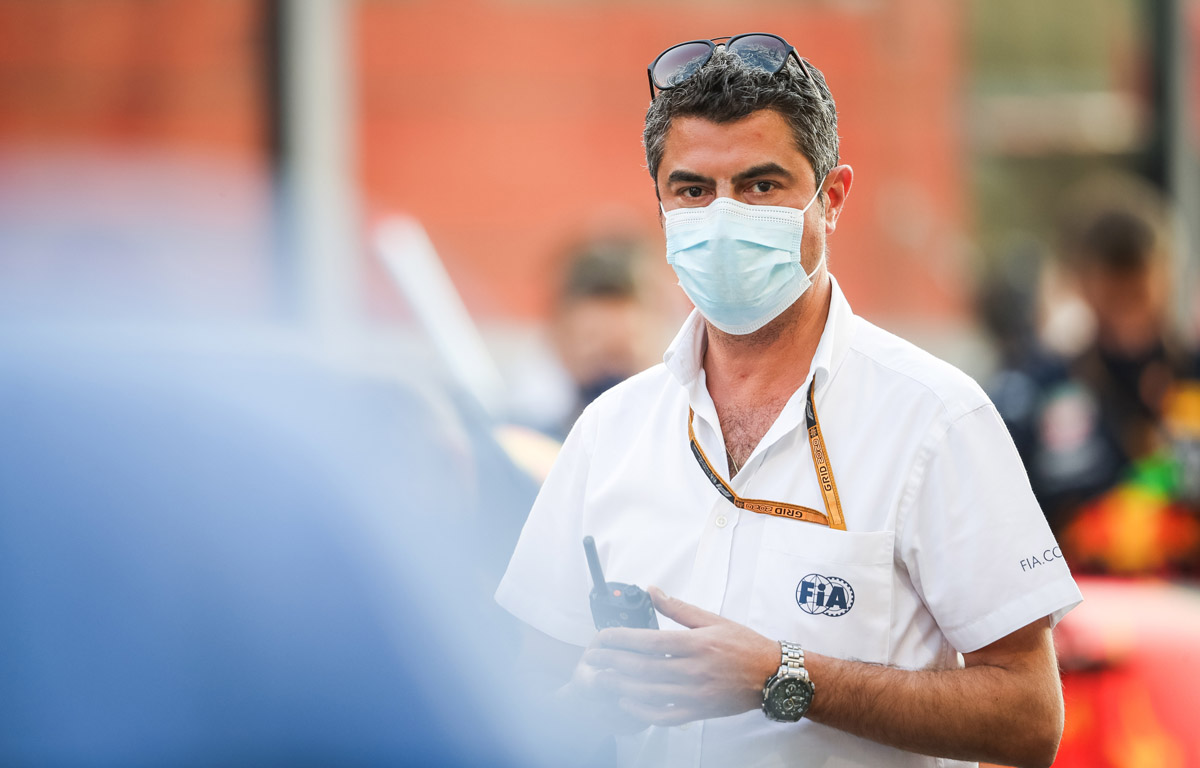 “Masi didn’t take a side and favour one driver or one team over the other, but there’s the consequence of what his actions were and his desire, I believe, to see the race finish under a green flag.

“I understand that it would have been awful way to end the championship if it finished under a Safety Car.

“But there were potentially other options, of which one, I understand, would have been to red flag it immediately, then everybody could have come into the pits, could have reloaded on fresh rubber, and restarted the race.

“Ultimately, I think that there’s been a number of issues throughout the season. Some of these have been compounded by these incessant communications between pit wall and race director.”

Hamilton has remained publicly silent since the season finale, and is thought to be considering his future in the sport, given the way in which the title fight unfolded.

Team principal Toto Wolff is due to meet new FIA president Mohammed Ben Sulayem for crucial talks surrounding the race, and Hamilton is thought to be awaiting the results of the investigation before deciding whether or not to continue in 2022.

Man Utd given brutal Cristiano Ronaldo advice – ‘Rip it up...

PIP claimants must report changes in circumstance or their payments may...

Furlough rules to change next week – impacts for your pay...

These Food Words Were Just Added to the Dictionary

Biden and Harris offer solace to Asian Americans in wake of...

Fernando Alonso: Race like Hungary will take ‘years’ to reoccur

Pierre Gasly explains ‘my arms are too short’ radio message in...