Max Verstappen wants to clarify the “messy” application of track-limits rules in the drivers’ briefing at the Made in Italy and Emilia Romagna Grand Prix.

The Dutchman missed out on victory in the season-opening race in Bahrain when he overtook race leader Lewis Hamilton and had to give the place back because the move had been completed beyond the permitted boundary of the circuit.

But the Red Bull driver believed there had been inconsistencies in what the stewards were allowing during the race, with Hamilton having also run wide 29 times in his Mercedes at the same corner, turn four, without any penalty.

Although Verstappen accepted both at the time and now, three weeks later, that his overtake had been illegal, he remains unsure why the ruling had not been applied as rigorously to Hamilton – albeit the seven-time World Champion was given a warning by his team over the radio. 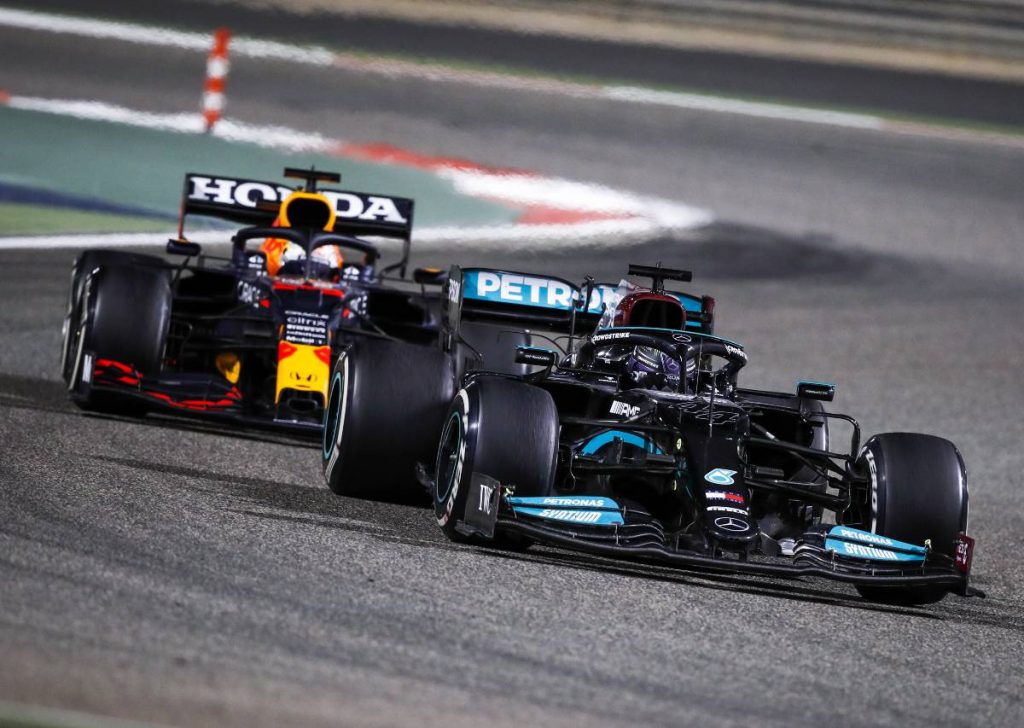 “Things can be easily resolved if you just put a wall there or gravel. It would help a lot,” said Verstappen during his pre-race press conference at Imola, echoing what Red Bull advisor Dr Helmut Marko had said in the aftermath of Bahrain.

“In qualifying we had to stay on the kerb, so that’s also what I was doing in the race.

“But then I heard Lewis was just going wide. I did it for two laps but then I wasn’t allowed to do it anymore. I don’t think you should be able to change it through the race – either you can go wide or not.

“I can understand, of course, with my overtake outside the track limits that that’s not allowed, so that’s fine. That was fully understandable. But if you cannot gain an advantage by overtaking going wide, why are you allowed to do it on your own?

“That’s what I think is not correct, so we’ll talk about that with the drivers and of course also with [race director] Michael [Masi]. We’ll see what comes out of it.

“I think it was a little bit messy in the race. I think everything before that was very strict and I think good, how we handled everything, but definitely in the race for 30 laps or something Lewis was going wide, and I then I tried it for two laps…and it’s a bit odd.”

Coinbase to debut on Nasdaq in direct listing

Dale Coyne would ‘love’ to bring Romain Grosjean to IndyCar