Max Verstappen says he “could well” end his F1 career with Red Bull, it’s up to the team to give him a competitive car that makes him want to stick around.

Verstappen, who made his Red Bull debut in 2016 and last time out in Spain celebrated his 100th grand prix with the team, is contracted to the Milton Keynes team until the end of the 2023 season.

There are, however, performance clauses in his contract that allow him to leave.

Mercedes has long been rumoured to be his next destination, although that’s unlikely to happen while Lewis Hamilton remains with the team.

The Brit is, at least according to Toto Wolff, in line for a new two-year contract, the conclusion of which would coincide with the end of Verstappen’s Red Bull deal.

That, though, doesn’t mean the Dutchman will definitely swap teams.

Speaking to RacingNews365.com, he was asked whether he could see himself staying with Red Bull through to the end of his F1 career.

“That could well be,” he replied. “It depends on how long we are competitive and how long I am competitive myself, of course.

“Winning motivates me, or rather just the chance to win.”

How long he’ll be in Formula 1 is also anyone’s guess but don’t expect the Dutchman to hang around as long as Kimi Raikkonen, who holds the record for the most starts in Formula 1, 333.

Asked if he saw himself racing in Formula 1 as long as the 41-year-old, Verstappen said: “No, not normally. I want to keep racing as long as I feel like it.”

But what he definitely won’t do is join Raikkonen is racing at the back of the field.

“Then at some point I’ll be done with it,” he conceded.

“Of course, it is a completely different story if you are fighting for the top positions. If I were to drive at the back, then there would come a time when I wouldn’t feel like doing it.” 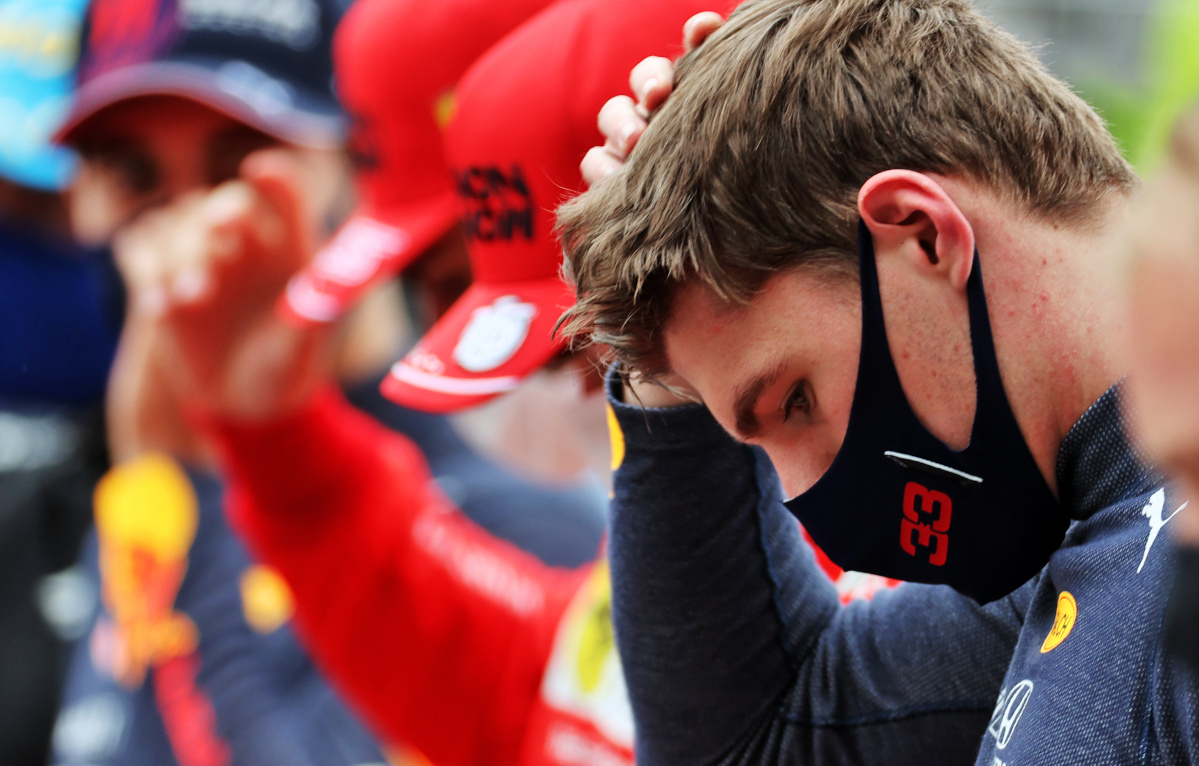 This season the 23-year-old has found himself in the fight for the World title, the first genuine title fight of his career.

Winning a title, or several, is his ambition.

“I would prefer to win as many titles as possible, but that depends on the package,” he said.

Money saving: How you can make your state pension, savings &...

Chinese Apps Said to Face Subpoenas or Bans Under US President...

Arsenal transfer chief Edu could sign off on four deals including...

PIP: DWP issues update on end of award period – how...