During the off-season it was made clear by the FIA and Formula 1 bosses that there was the intention to replace qualifying with sprint races at selected rounds of the 2021 season.

It has since been confirmed that Silverstone, host of the British Grand Prix, is the first stop on the calendar where Sprint Qualifying is set to take place. The British Grand Prix is scheduled to be held on July 18, making it Round 10 of the season.

What had been lacking from the plans though was detail, and so in Bahrain, where pre-season testing ahead of the 2021 campaign was held, teams met with the FIA to discuss the plans for sprint races.

And Binotto does not see any potential “snags” with the idea, and so hopes in the coming days there will be an official announcement.

“Of course we are happy to support this format,” he is quoted by FormulaPassion.it.

“There are still some details that need to be addressed, we are discussing them and we are analysing them, but I do not think there will be any snags.

“It is simply a question of finalising the proposal in all its aspects. But we are working in this respect and we hope that in the next few days that Sprint Qualifying can become official.” 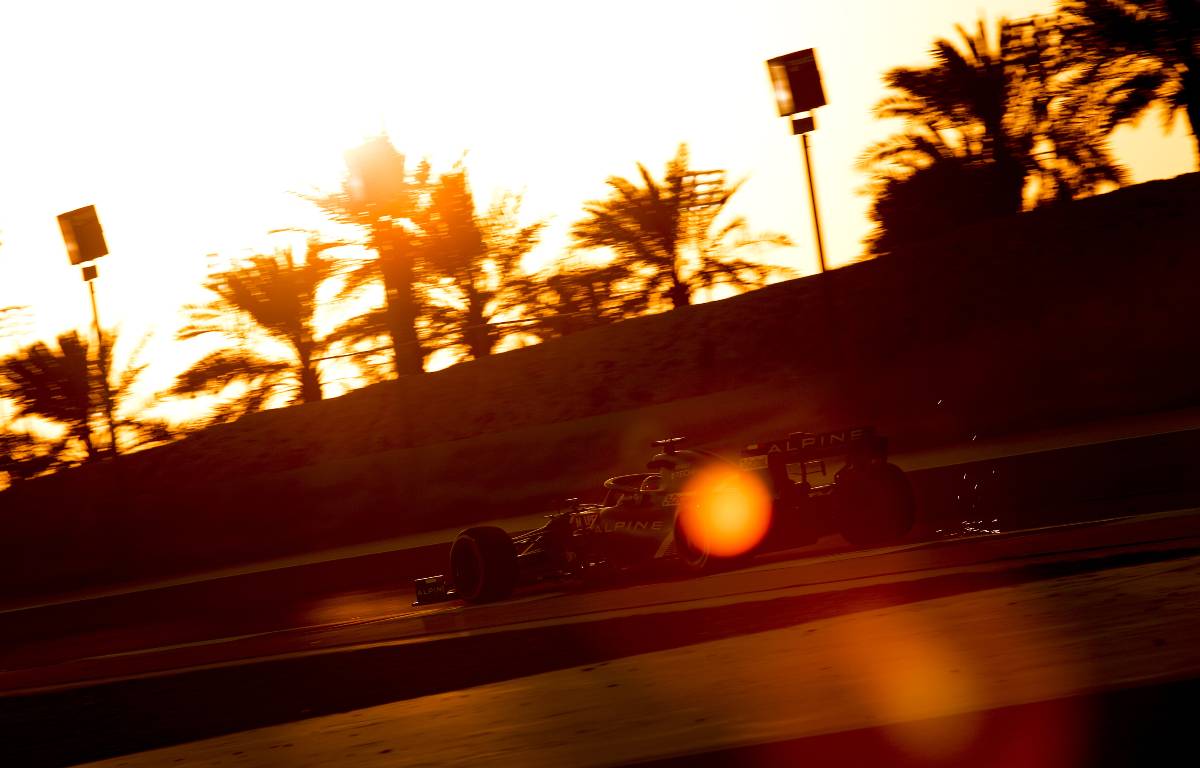 Formula 1 CEO Stefano Domenicali revealed recently that there would be no podium celebrations for victory in Sprint Qualifying as the series aims to ensure that the main grands prix on a Sunday is not devalued.

“We have to make sure that there is a difference between the iconic celebration of the race – which is the iconic moment at the end of the event on Sunday afternoon,” he previously told Motorsport.com.

“That’s the peak of the event and that has to be kept separate from the other moments. So the most important celebration will still be Sunday afternoon, and not Saturday.”

Cold Weather Payment: Some Universal Credit claimants could miss out –...

Non-essential travel a low risk for the vaccinated, CDC says in...