Guenther Steiner shouldn’t even bother contacting Kevin Magnussen if Haas need a substitute driver this season as the Dane doesn’t have “much interest” in that.

Magnussen parted ways with Haas at the end of last season, switching his focus from Formula 1 to the IMSA SportsCar Championship with Chip Ganassi Racing.

The 28-year-old was informed by Haas last year that 2020 would be his final season with the team, Haas instead opting for an all-rookie line up in Mick Schumacher and Nikita Mazepin.

The team has yet to confirm its reserve driver with the role going to Pietro Fittipaldi last season.

The Brazilian made two substitute appearances, replacing Grosjean after he was injured at the Bahrain Grand Prix.

This year Steiner says he may call on his former drivers should a sub be needed.

“I think we have to take a third driver this year, as we did last year, because of COVID,” he told Motorsport-Total.com. “You never know when it hits you. If you ever need a third driver on the track, it’s now.

“I wouldn’t mind if they [Grosjean and Magnussen] were free, I think they’d love to come back. I didn’t ask them, but I don’t think they have any bad feelings.”

But while Magnussen says there no hard feelings, he’s not interested.

“Guenther is a good friend, as are many people in the Haas F1 team, but any talk about racing, like a one-off race, I don’t have much interest in that,” he told Autosport.

“I like to be fully focused on what I am doing and I miss winning. I’ve done seven years of F1, [so] doing one more race, I don’t think is that interesting.” 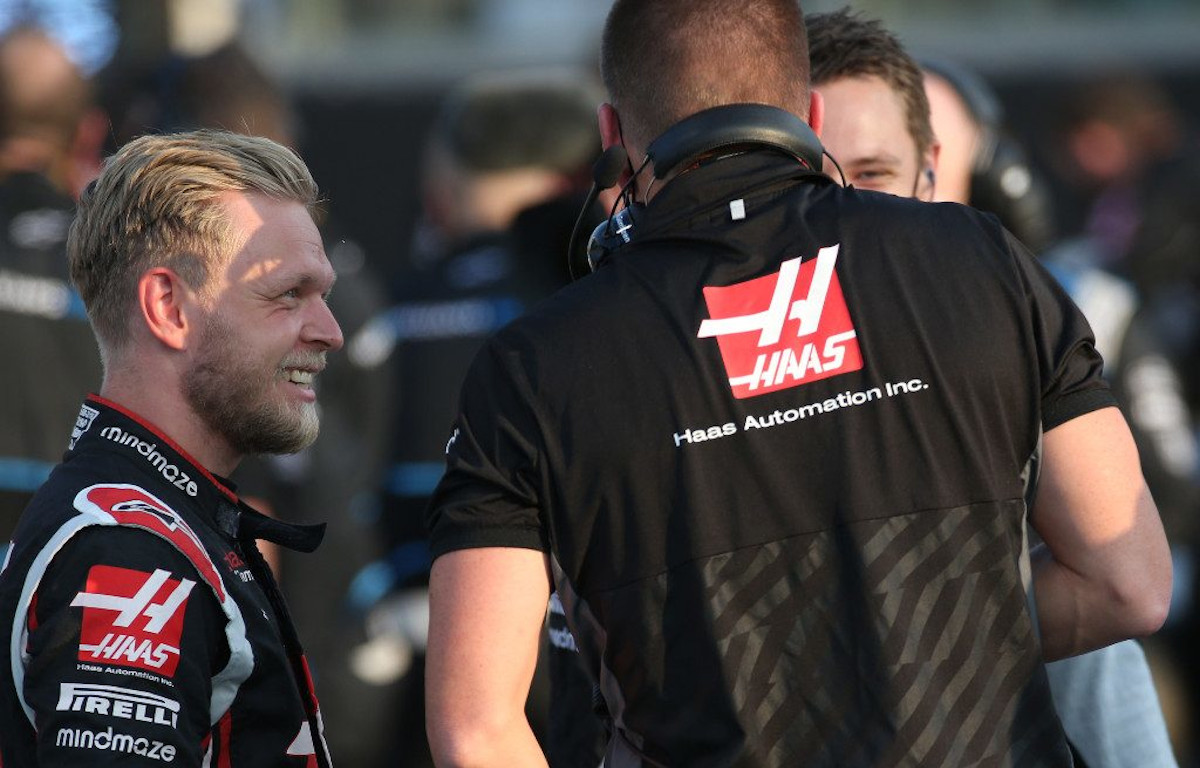 That, though, doesn’t mean he’d say no to every team on the grid.

“If Mercedes came and asked me if I wanted to drive, I think everyone would look at that very seriously,” he said.

“[But] I have given F1 a very fair shot; I think I have done my best to try to be successful.

“I’ve done it and feel like I’m ready to go and win some stuff again — that’s really where I’m at.”

Meet Full Circle, The New Studio Making The Next Skate

Simon Roberts: 2021 schedule is not sustainable