Luca de Meo, the Renault Group CEO, says Fernando Alonso is very much fulfilling the “leading role for everybody” he set him at Alpine.

Alonso, of course, returned to Formula 1 this season after two years away and did so with Alpine, the team having undergone a major rebranding programme from Renault to promote the company’s performance car division.

Given his reputation as an uncompromising personality within an F1 squad, some people speculated the Spaniard could establish himself as an unofficial team principal – especially as Alpine do not have an outright leader after Cyril Abiteboul’s services were dispensed with.

Instead, they have Marcin Budkowski and Davide Brivio with different areas of responsibility, reporting to Laurent Rossi, the Alpine CEO.

But above them all in the hierarchy, De Meo, the very top man, has said he wanted Alonso to utilise his two decades of F1 knowhow, which have brought him two Drivers’ World Championships, to carry some influence towards getting the very best out of the team.

“He’s bringing obviously all the experience he has,” De Meo told Sky F1 Italy. “But also the demand.

“He’s a person everyone in Formula 1 knows is very demanding because he’s a pure racer.

“And I also think ambition. Because I think he’s leading the whole team. I asked him at the beginning of the season to have this leading role for everybody and I think he’s playing that really, really well.” 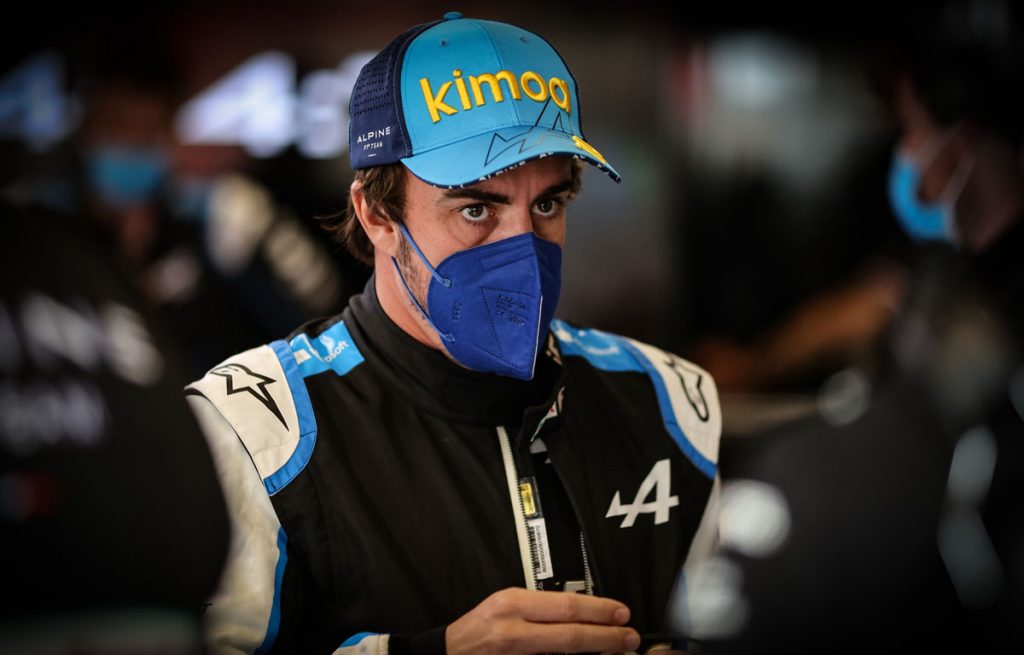 Alonso’s results in his F1 comeback have been unspectacular so far, although there was a glimpse of the old warrior as he surged through the field late on to finish eighth in the Portuguese Grand Prix.

As yet, neither he nor team-mate Esteban Ocon have yet added to the trio of podium finishes Renault achieved last year, but De Meo hopes top-three placings will not be far away.

“I would be happy if we will achieve some podiums and something more compared to last year,” said the 53-year-old Italian.

“But the thing that would make me really happy is to see a very solid team and see a progression.

“In the background, what people don’t see – maybe they will see that next year – is if we will manage to prepare for next season finding some solutions that will put us in the conditions to be really competitive.”

Investor exuberance pushes BlackBerry shares up 40% to highest level since...

A Scandi-Inspired Camper for a Family of Five

Google Search on Mobile to Get Redesign With More Focus on...

After 3 years abandoned at sea without pay, this oil tanker...

Romain Grosjean/Kevin Magnussen may not be done at Haas