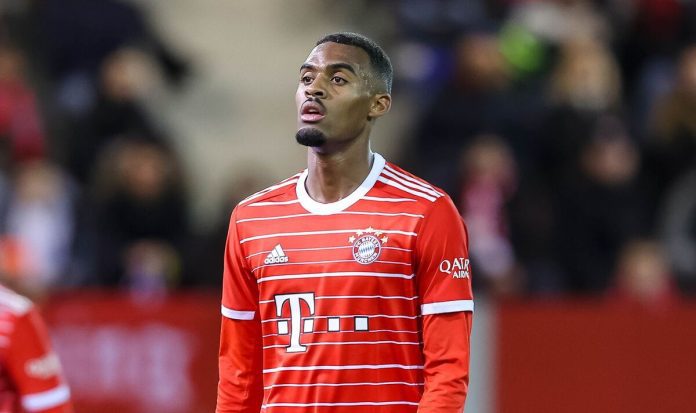 It could force Klopp to return to the drawing board in terms of signing a midfielder this month. The Reds are reportedly frontrunners to sign Jude Bellingham this summer, but the need for immediate reinforcements has become apparent in recent weeks with Liverpool struggling in ninth place in the Premier League.

In the summer, the German boss admitted he was wrong to say he didn’t need to sign a midfielder, and his last-minute deal for Arthur Melo backfired after the Brazilian suffered an injury weeks after signing.

“I know we have had this discussion since it all started and I am the one who said we don’t need a midfielder and I was wrong. That’s the situation,” Klopp said.

Liverpool could still make a move before the transfer window closes, with Matheus Nunes and Moises Caicedo among the players linked, but Gravenbrech appears to be staying put.