Once he calls time on his Formula 1 career, seven-time World Champion Lewis Hamilton would like to train for an acting career.

The Briton has firmly cemented himself into the Formula 1 history books as one of only two drivers, alongside Michael Schumacher, to reach seven world titles, while Hamilton holds the records for most race wins, poles and podium finishes.

Already though he is highly active outside of Formula 1 through Extreme E, music, fashion, art and his part-ownership of vegan restaurant chain Neat Burger.

Formula 1 though does remain the main commitment as Hamilton chases a record-breaking eighth World Championship, but at the age of 36 Hamilton himself has made it clear that he is in the latter stages of his career.

And when he does walk away, Hamilton has ambitions of training to become an actor.

It would not just be a little experiment though – if Hamilton did decide to go into acting, then just like with all of his other interests, he would aim to be the best.

“So, if I’m going to do a film I’ll go to classes, I’ll study and make sure I express the emotions like I should.

“I don’t have the time right now, so I guess it’s something I’ll do when I retire.” 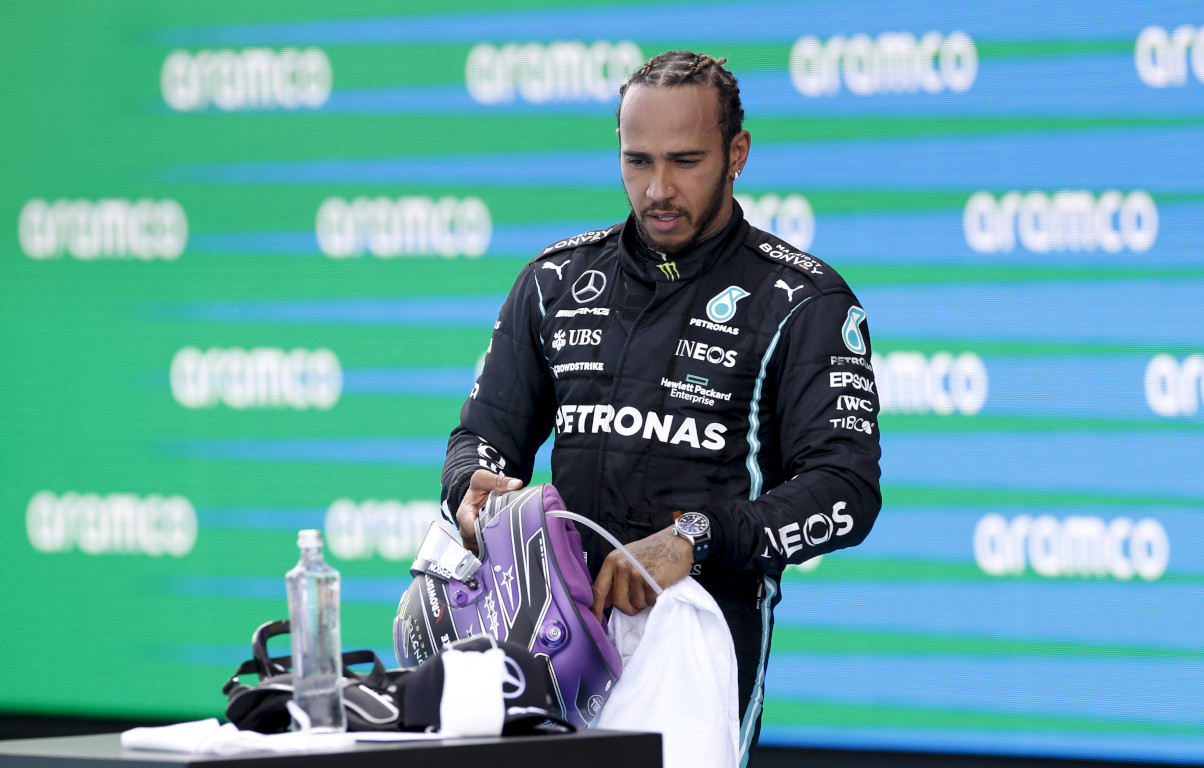 Hamilton is yet to extend his contract with Mercedes beyond the 2021 campaign, but recently has stated that he intends to be on the 2022 grid, evidencing that by taking part in a Pirelli 2022 tyre test back in April.

“I plan to be here next year and I want to be a part of that, I want to help Pirelli,” he said.

“It’s something that drivers, all of us I think, have wished for – [higher] performance tyres – moving forward. So it was important for me to see, to gauge where the starting point is and what differences I can help [with].

“So that, first of all, from a drivers’ point of view, we have more grip, more mechanical grip in our tyres, less degradation. It was a good test and obviously it was the first step with the tyres. But it definitely wasn’t a bad place to start.”

The Liner 4,000 Reviewers Use for a Perfect Cat Eye Every...

SEISS: How many grants are there, and will Chancellor announce SEISS...

Techland Has A Dying Light 2 Update For Us Next Week