There are, however, a few a aerodynamic changes.

The rules governing the edges of the floor, the rear brake ducts and diffuser have been tweaked in order to reduce downforce levels.

If that hadn’t been done, Allison concedes the Formula 1 teams would have found more downforce with neither Pirelli’s tyres nor the circuits able to cope with the increased speeds.

“The most intense and difficult thing for us is reacting to the aerodynamic changes that come for 2021,” said the Mercedes tech boss.

“There was a concern that if we left the aerodynamic development of these cars unchecked then the performance would just keep increasing, as it has been doing it for a number of seasons now.

“It would keep increasing to a level where the cars would just simply outgrow the tyres and perhaps even aspects of the circuits.

“There was a good need to bring the performance down a bit from the cars so that they would be able to go into the (2021) season with the mechanical packages designed for 2020, and be confident that the performance of the car would be matched to the physical infrastructure that the car was built around.” 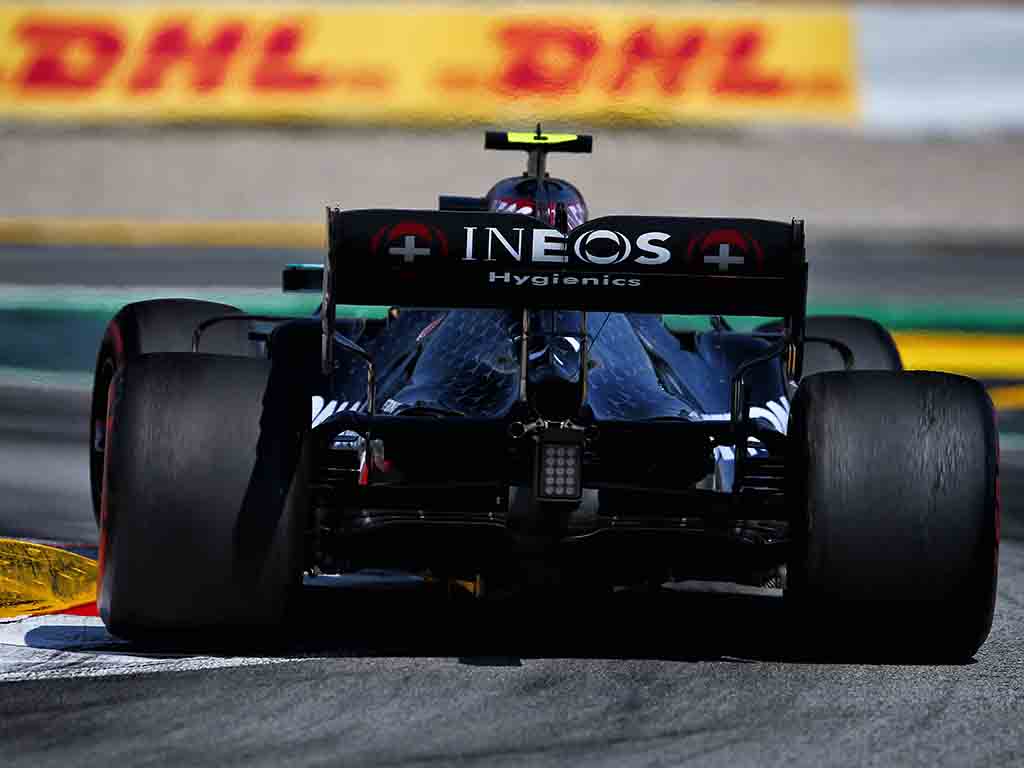 Allison believes the aerodynamic changes will reduce this year’s speeds to those seen in 2019.

Mercedes’ brains trust has of course been doing all it can to negate as much of the reduced downforce as possible.

“The combination of those effects in their rawest form — just cut off and trim back in a way that the rules require — brings the performance of the car way back to sort of somewhere near 2019 levels,” he said.

“It’s been our challenge over the weeks and months since those rules were set in stone to try to recover as much of the performance as possible.

“That has been quite an entertaining ride in the wind tunnel and in CFD, to try and make sure that we get that performance as far as possible back onto the car.”

Universal Credit payments will come through early before Christmas – full...

Canada’s economy grew another 0.4% in October, but still well shy...

Everything you need to know about the TikTok rival

Simon Roberts: 2021 schedule is not sustainable

Lance Stroll’s 2020 season ‘proved a lot’ to himself