Pirelli F1 boss Mario Isola admits the first Saudi Arabian Grand Prix has created the most uncertainty for their tyre choices this season.

Formula 1 charges into Saudi Arabia for the penultimate round of the 2021 season, marking its first ever trip to the nation, with the drivers set to be greeted by the brand new Jeddah Corniche Circuit.

However, since this is a newly-constructed track with no past data available, it meant Pirelli were somewhat blind when deciding which tyre compounds to supply the teams with for this event.

The Jeddah Corniche Circuit is set to be the fastest street track ever seen in Formula 1 but Pirelli have refrained from sending their hardest compounds, instead settling in the middle of their range as recommended by the teams based on their simulations.

That means the C2 will be available as the hard tyres, the C3 will be the medium and the C4 will serve as the soft compound. 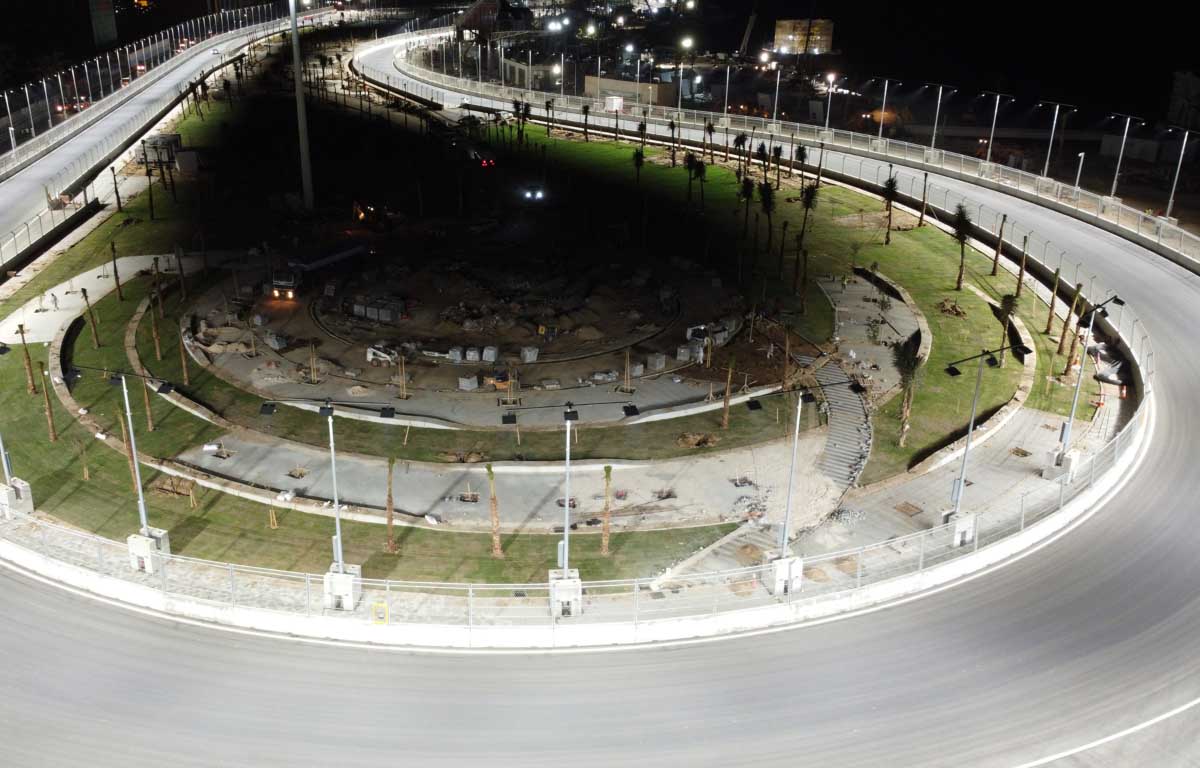 Previewing the Saudi Arabian Grand Prix for Pirelli, Isola said: “Jeddah is probably the biggest unknown we face all year, with the track being completed very close to the race.

“As a result, we can only rely on simulations from F1 and the teams, along with other information we have collected, to come up with our nomination.

“This street circuit looks set to be quite different to anything else, and the high speeds with fast corners will obviously play a big part in the way the tyres behave.

“Jeddah has more corners than any other track on the calendar and one of them, Turn 13, also has 12-degree banking, so there are plenty of different elements that will keep the tyres working hard.”

Should he take his advantage over Hamilton to 26 points or more come the chequered flag, Verstappen will be champion – but Hamilton comes into the race weekend with momentum having won the Sao Paulo and Qatar GPs in impressive fashion.

Sports Games Are Stuck In A Rut

Pirelli have no fears over Zandvoort’s 19′ banking

Red Bull ‘should have taken more points out of Mercedes’