Feeling smug? Jamie Doran beams during a swim in Port Douglas as future of Bachelor In Paradise hangs in the balance… after he threatened legal action over his portrayal on the show

Bachelor In Paradise‘s Jamie Doran couldn’t wipe the smile off his face as he enjoyed a swim in Port Douglas, Queensland on Monday.

The fireman, 40, appeared happier than ever as he soaked up the sun and relaxed in the pool amid reports the future of the Channel Ten show is hanging in the balance.

The reality TV star wore black sunglasses and held a drink in one hand while he spent time with his friend Jackson Brown. 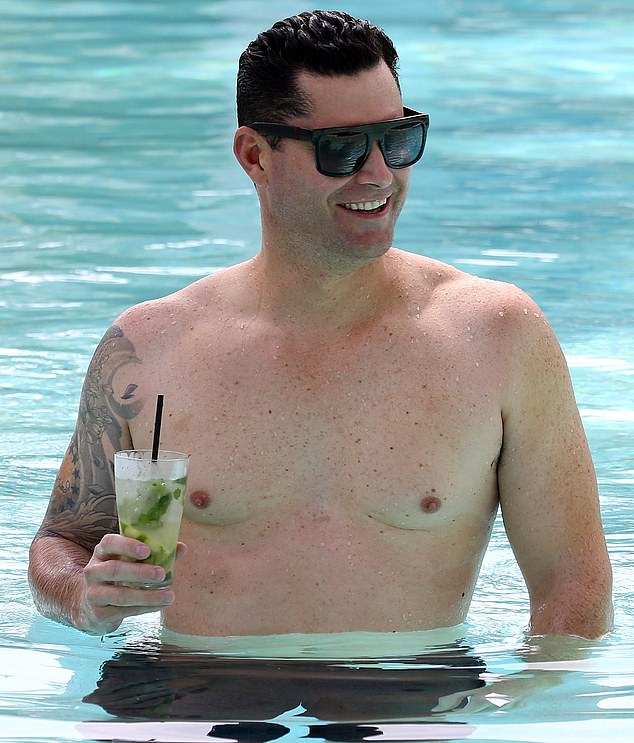 All smiles: Jamie Doran (pictured) looked smug as he enjoyed a swim in Queensland on Monday as the future of Channel Ten’s Bachelor In Paradise hangs in the balance

Jamie’s holiday comes after it was revealed Ten’s Bachelor In Paradise could possibly be scrapped.

Frantic producers are said to be scrambling to find a way to film the fourth season of the dating show amid the ongoing COVID-19 pandemic.

The show usually films every November at Fiji‘s Mango Bay Resort – however with most interstate borders still firmly closed and international travel mostly out of the question, it seems unlikely that contestants will be able to fly out for the series.

However, The Wash reported there may still be a glimmer of hope, as the producers have already ‘approached big names’ from the franchise to star in the series, and are looking at Noosa in QLD as a potential back-up location.

Some of the franchise’s ‘key alumni’ have reportedly been promised that if the season goes ahead, then they will definitely be on the show. 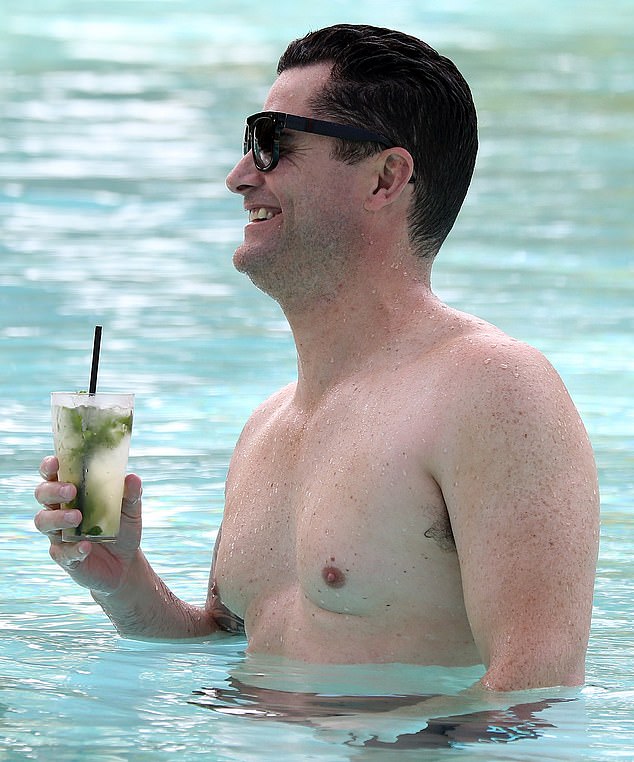 Happy and relaxed: The fireman, 40, appeared happier than ever as he soaked up the sun and relaxed in the pool

On July 29, Jamie announced he would be taking legal action against Channel 10 and Warner Bros. over his portrayal on the show.

He was portrayed as ‘stage-five clinger’ on the past season of Bachelor in Paradise, and received a similar edit on The Bachelorette last year.

The firefighter-turned-FIFO worker shared a statement to Instagram, explaining why he had decided to call in his lawyers. 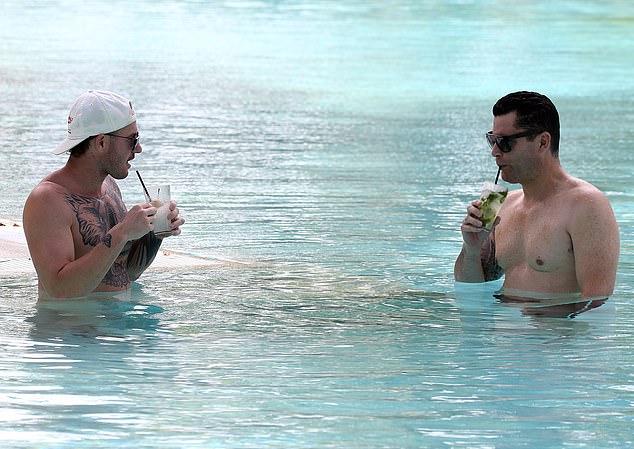 Fun outing: The reality star wore black sunglasses and held a drink in one hand while he spent time with his friend

He wrote: ‘This is not the news I wanted to post, but I feel I owe this to at least my family, friends, and also fans of The Bachelorette and Bachelor in Paradise.

‘I’m not going to comment on this any further for the time being and would appreciate it if people would respect my privacy.’

In response to Jamie’s legal threat, a network spokesperson told Daily Mail Australia on July 29: ‘Channel 10 has not received any papers regarding this claim.’ 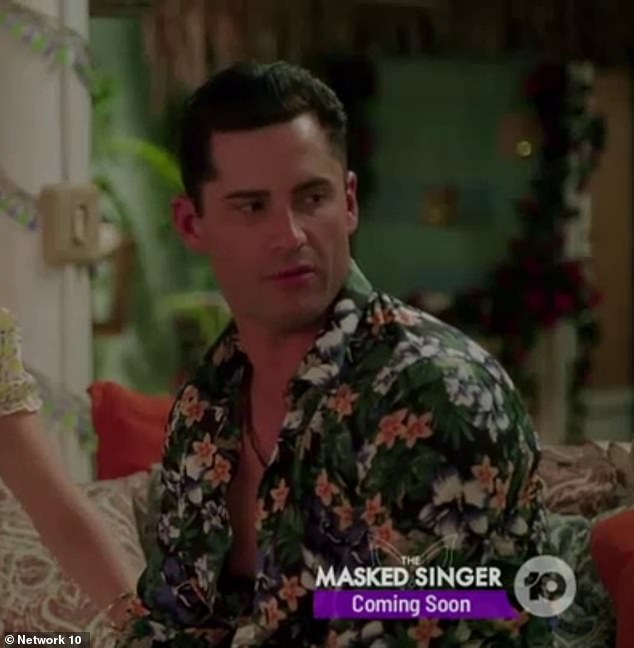 Is this the end? Jamie’s holidays comes after it was revealed the future of Channel Ten’s Bachelor In Paradise is hanging in the balance

One Direction: Harry Styles may take on iconic film role as he steps away from music | Music | Entertainment

Back to the Future theory: Marty McFly parents George and Lorraine KNEW he time-travelled | Films | Entertainment

Type 2 diabetes: Whole grain foods could reduce your risk of...

Google Maps update has just broken one of its very best...

Michael Jackson Lisa Marie marriage: ‘I never wanted that from him,...

Why Warren Buffett is betting on pipelines evern as climate fears...

Amanda Holden puts on a leggy display in a glitzy white...

Elton John name: What is Sir Elton’s real name? Why did...