Intel has announced a slew of over 50 new CPUs based on its 11th Gen 10nm ‘Tiger Lake’ architecture for gaming laptops, commercial laptops, and entry-level PCs. During a virtual CES 2021 press event, the company also previewed its upcoming flagship gaming desktop CPU, the Core i9-11900K based on the 14nm ‘Rocket Lake’ architecture and talked about its data centre and autonomous vehicles efforts. According to top Intel executives, over 500 new desktop and laptop PC models will come to market in 2021, based on these new processors. There are already over 120 thin-and-light laptops based on the lower-power versions of ‘Tiger Lake’ that were announced last year, of which 50 are certified under the Intel Evo label.

Codenamed ‘Tiger Lake-H’, the new 11th Gen CPUs for gaming and high-end laptops will have up to 8 cores and reach speeds of up to 5GHz. They will offer Intel Xe-LP integrated graphics as well as AI acceleration logic that can be used by productivity software and in creative workflows. These CPUs will support PCIe 4.0 for high-speed graphics and SSD storage.

Intel also teased a special-edition quad-core 11th Gen H-series processor for ultraportable gaming laptops, with speeds of up to 5GHz. This CPU will support PCIe 4.0, Thunderbolt 4, and Wi-Fi 6/6E. Asus, Acer, HP, Vaio, and MSI will offer models based on this CPU in 2021, some as thin as 16mm. This will be part of a new tier of 35W TDP gaming laptops, slotting above the U-series and below the H-series. 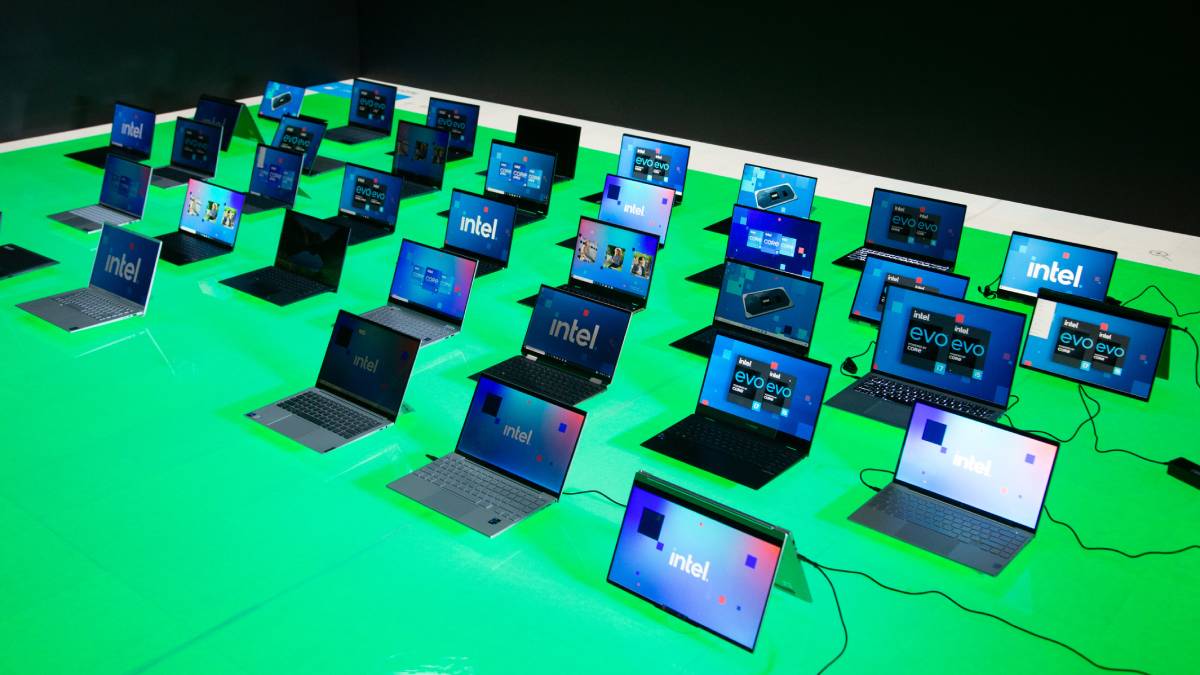 In a brief preview, Intel announced that 11th Gen ‘Rocket Lake-S‘ desktop CPUs will arrive in Q1 2021, including the Core i9-11900K, which will offer up to 19 percent better performance in terms of instructions per clock (IPC). As a further surprise, Intel also demonstrated a working ‘Alder Lake’ CPU with heterogenous cores, widely expected to launch in late 2021 as the 12th Gen Core family.

The Intel vPro CPU platform for professional PCs has been updated with new 11th Gen ‘Tiger Lake’ Core i5 and Core i7 CPUs, promising improved productivity and performance in everyday office tasks as well as video editing, and specifically video conferencing. Intel is emphasising the vPro platform’s security and remote manageability features in light of the rapid changes that businesses needed to make to support remote working in 2020.

Kate Middleton has scar on her head from a childhood operation...