The Japanese racer, who is backed by Honda, will make his Formula 1 debut this season after a very impressive rookie campaign in Formula 2, taking three races wins as he battled with Ferrari Driver Academy members Mick Schumacher and Callum Ilott for the 2020 title.

Ultimately Tsunoda finished P3 in the standings, but did more than enough to convince AlphaTauri that he was ready for Formula 1.

But it certainly will not be an easy start to life at the pinnacle of motorsport for Tsunoda. At the other side of the garage will be Pierre Gasly, rejuvenated since his return to the team. In 2020 he picked up the first win of his Formula 1 career at the Italian Grand Prix.

So, Tsunoda is keen to learn from the “incredible” Frenchman.

“Pierre is really fast and already has a win under his belt in F1,” said Tsunoda at the launch of AlphaTauri’s 2021 challenger, the AT02.

“The first target for every driver is to beat your team-mate but he will be a hard one to beat.

“I remember seeing him in Japan when he was racing in Super Formula and I was in Formula 4. He nearly got the title in his first year in Japan which is really difficult, especially for a European driver.

“He’s an incredible talent and I’m excited to learn everything I can from him this season, as I’ve already seen how integrated he is within the team.” 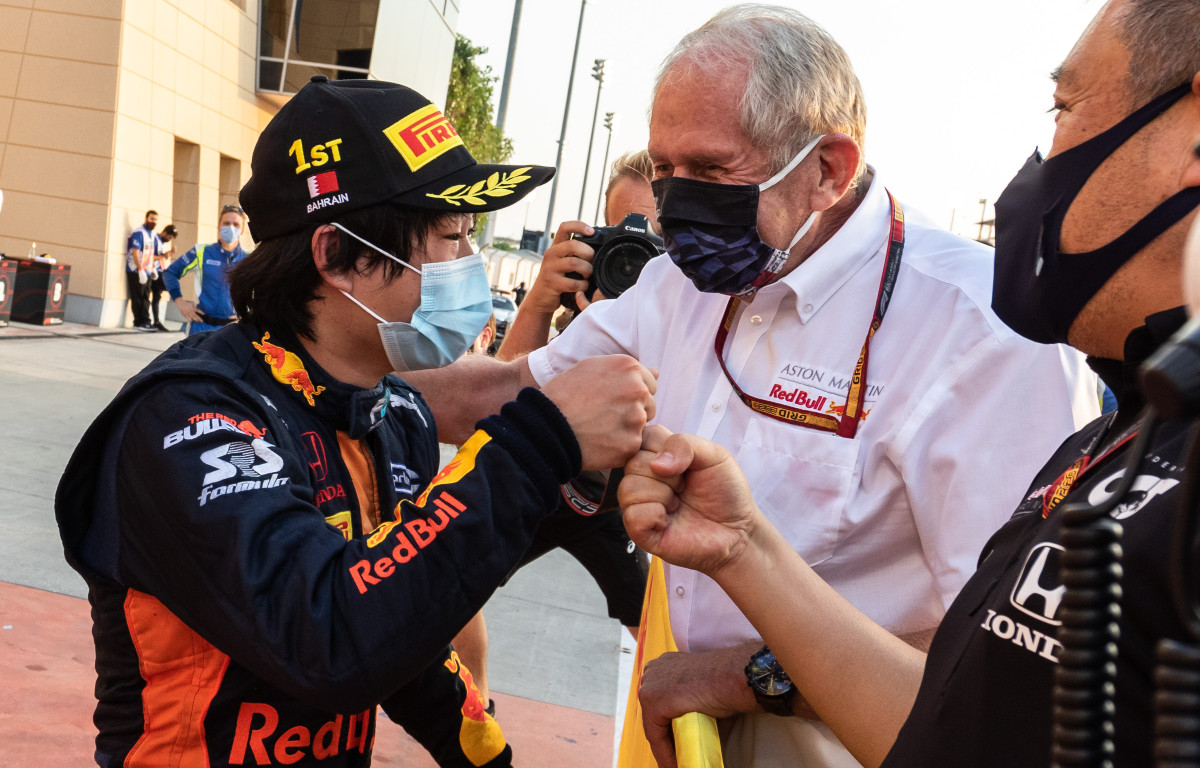 These days in Formula 1 the drivers get to choose their race number, and Tsunoda has chosen 22. But his decision does in fact have several inspirations behind it.

“My number when I was racing in karts was 11, but in Formula 1 it was already taken by Sergio Perez,” he explained.

“So I doubled to make it 22, which I liked because it was the number of Jenson Button, a driver I respect a lot, when he won the World Championship in 2009.

“It is a number also used by my compatriot Takuma Sato.”

NFL asking for 100% increase on TV rights, Disney pushing back

ISA savers urged not to miss out on free cash via...

Slowing down big ships not enough to protect right whales from...

BWT not sponsoring Haas in 2021 – report

Our first sight of Sebastian Vettel at work with Aston Martin