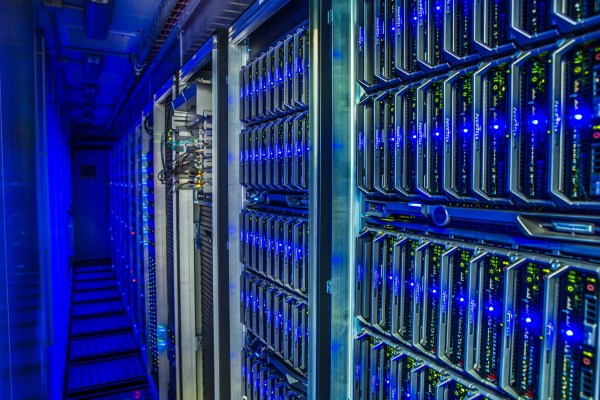 Many companies spend a significant amount of money and resources processing data from logs, traces and metrics, forcing them to make trade-offs about how much to collect and store. Hydrolix, an early-stage startup, announced a $10 million seed round today to help tackle logging at scale, while using unique technology to lower the cost of storing and querying this data.

Company CEO and co-founder Marty Kagan noted that in his previous roles, he saw organizations with tons of data in logs, metrics and traces that could be valuable to various parts of the company, but most organizations couldn’t afford the high cost to maintain these records for very long due to the incredible volume of data involved. He started Hydrolix because he wanted to change the economics to make it easier to store and query this valuable data.

“The classic problem with these cluster-based databases is that they’ve got locally attached storage. So as the data set gets larger, you have no choice but to either spend a ton of money to grow your cluster or separate your hot and cold data to keep your costs under control,” Kagan told me.

What’s more, he says that when it comes to querying, the solutions out there like BigQuery and Snowflake are not well-suited for this kind of data. “They rely really heavily on caching and bulk column scans, so they’re not really useful for […] these infrastructure plays where you want to do livestream ingest, and you want to be able to do ad hoc data exploration,” he said.

Hydrolix wanted to create a more cost-effective way of storing and querying log data, while solving these issues with other tooling. “So we built a new storage layer which delivers […] SSD-like performance using nothing but cloud storage and diskless spot instances,” Kagan explained. He says that this means that there is no caching or column scales, enabling them to do index searches. “You’re getting the low cost, unlimited retention benefits of cloud storage, but with the interactive performance of fully indexed search,” he added.

Peter Wagner, founding partner at investor Wing Venture Capital, says that the beauty of this tool is that it eliminates trade-offs, while lowering customers’ overall data processing costs. “The Hydrolix team has built a real-time data platform optimized not only to deliver superior performance at a fraction of the cost of current analytics solutions, but one architected to offer those same advantages as data volumes grow by orders of magnitude,” Wagner said in a statement.

It’s worth pointing out that in the past couple of weeks SentinelOne bought high-speed logging platform Scalyr for $155 million, then CrowdStrike grabbed Humio, another high-speed logging tool for $400 million, so this category is getting attention.

The product is currently compatible with AWS and offered through the Amazon Marketplace, but Kagan says they are working on versions for Azure and Google Cloud and expect to have those available later this year. The company was founded at the end of 2018 and currently has 20 employees spread out over six countries, with headquarters in Portland, Oregon.

How much is State Pension for married couples? | Personal Finance | Finance

Tax credit claimants to get a £500 boost: Rishi Sunak helps low-income families in...

The future of a post-divorce Gates Foundation — and whether those...

IMF foresees lingering shock even as economy recovers from pandemic