Russell was lambasted by Mercedes motorsport boss Wolff after punting Valtteri Bottas into retirement at the Emilia Romagna Grand Prix.

The high-speed crash came just moments after Hamilton, trying to chase down Max Verstappen for the lead, went off into the gravel.

With his W12’s front wing kissing the barrier, Hamilton fell down to ninth place, went a lap down on Verstappen, and still needed to head to the pits for repairs.

He was handed a free stop as Russell and Bottas brought out the red flags, the entire field pulling into the pit lane where Mercedes were allowed to change his wing.

Even more good news awaited the World Champion as, under red flag conditions, drivers are permitted to unlap themselves which meant Hamilton lined up behind the leading pack and one the same lap at the rolling restart.

He made short work of those ahead of him, racing his way to second place.

Red Bull advisor Marko says Wolff should see the bright side in the crash, Hamilton would not have been P2 if it weren’t for Russell’s antics.

“Toto has to look at the bigger picture,” RacingNews365 quotes Marko as having told Servus TV. “Because of Russell’s move Hamilton was able to return to the race.

“Without that crash from Russell he would have lost a lap.” 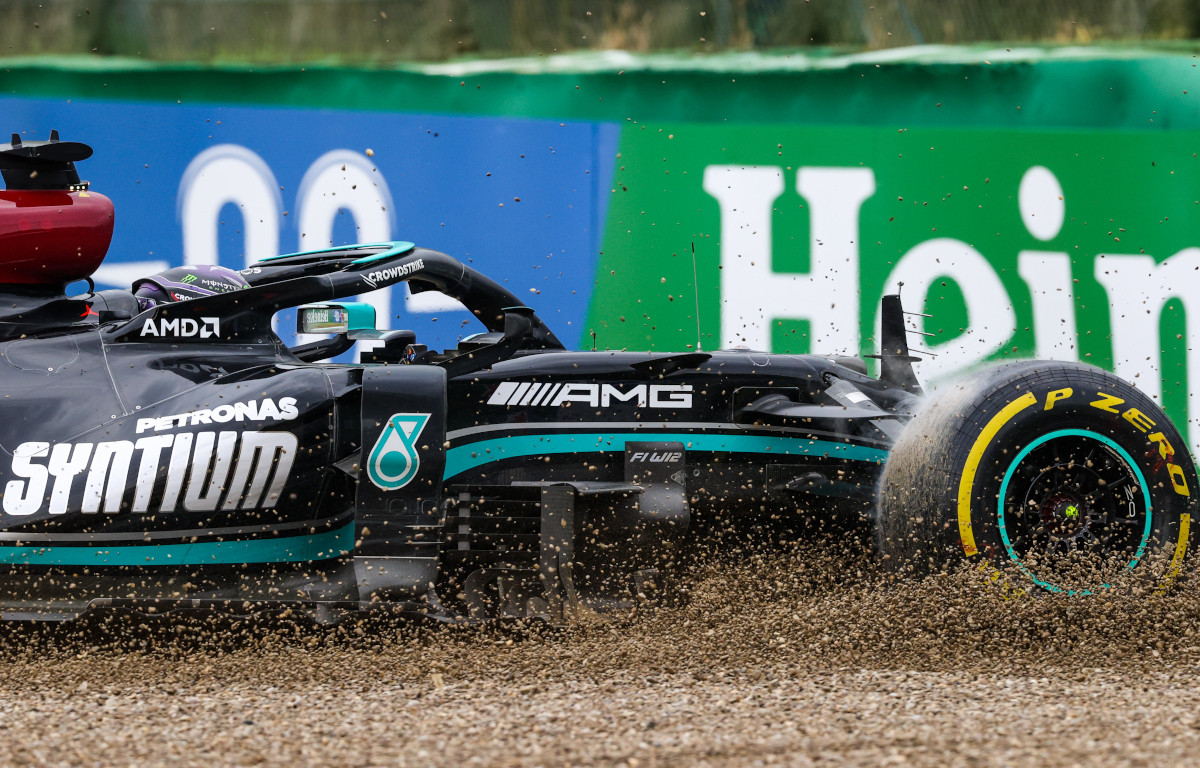 After all it is Wolff’s decision that has left Russell fighting just to a score a point rather than racing for grand prix wins and World titles.

Hughes wrote in his latest column for The Race: “Russell is a world-class driver who could have won a grand prix already in a Mercedes. He knows that and proved it to the world at Sakhir last year.

“He feels he could be fighting for titles but is in a third year of scrabbling for an elusive solitary point with Williams.

“It was perhaps inevitable that given the trigger of racing wheel-to-wheel against the very car he feels should be his, there would be an incident. No matter how mature beyond his years or how many assurances have been made.

“He’s probably been held in reserve that extra year too long to keep a lid on the cauldron. That ambition and fire are all part of what makes him the driver he is, the driver that could be fighting for world championships.”

Apple (AAPL) had record quarter in China thanks to iPhone upgrades

IR35: Changes set to go ahead but self-employed express ‘regret’ |...

World War 3 MAP: The SIX places where WW3 could break...

McLaren have some ‘free lap time’ to play with