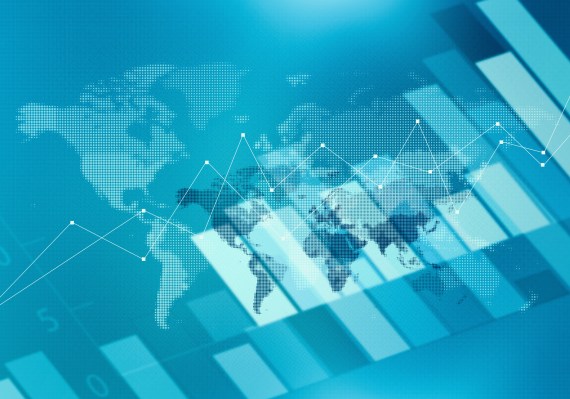 Grafana Labs has created an open source observability trifecta that includes Prometheus for monitoring, Loki for logging and Tempo for tracing. Today, the company announced it was releasing enterprise versions of these open source projects in a unified stack designed specifically for the needs of large companies.

Company CEO Raj Dutt says that this product is really aimed at the largest companies in the world, who crave  control over their software. “We’re really going after at scale users who want a cutting edge observability platform based on these leading open source projects. And we are adding a lot of feature differentiation in the enterprise version along with 24/7 support from the experts, from the people who have actually created software,” he said.

Among those features is a set of plug-ins that lets these large customers pull data into the platform from leading enterprise software companies including Splunk, New Relic, MongoDB and Snowflake. The Enterprise Stack also provides enhanced authentication and security.

Dutt calls this product self-managed to contrast it with the managed cloud versions of the product the company already has been offering for some time. “We have two main products, Grafana Cloud and now Grafana Enterprise Stack. Grafana Cloud is our hosted deployment model, and the Grafana Enterprise Stack is essentially licensed software that customers are free to run however they want, whether that’s on prem, in a colocation company like Equinix or on the cloud vendor of their choice,” Dutt explained.

They can also mix and match their deployments across the cloud or on-prem in a hybrid style, and the large enterprise customers that the company is going after with this product should like that flexibility. “It also allows them to hybridize their deployments, so they may decide to use the cloud for metrics, but their logs contain a lot of sensitive information [and they want to deploy that on prem]. And since it’s a composable stack, they may have a hybrid deployment that’s partly in the cloud cloud and partly on prem,” he said.

When you combine this new enterprise version with the managed cloud version that already exists, it gives Grafana another potentially large revenue source. The open source products act as a driver, giving Grafana a way into these companies, and Dutt says they know of over 700,000 instances of the open source products in use across the world.

While the open source business model usually only turns a fraction of these users into paying customers, having numbers like this gives the company a huge head start and it’s gotten the attention of investors. The company has already raised over $75 million including a $24 million Series A 2019 and a $50 million Series B in 2020.

Bernie Ecclestone: ‘Ferrari are Formula One’

Annapurna’s Last Stop: Zen And The Art Of A Philosophically-Driven Video Game

How the Keystone XL pipeline could — just maybe — find...

The truth about fake Google reviews; Bank fees are going up...