Gareth Southgate plans to bring Harry Maguire back into the England set-up next month having withdrawn the defender from this squad following his Greek court case.

Four days after his arrest in the early hours of August 21 following an alleged incident on the island of Mykonos, the 27-year-old defender was found guilty of assaulting a police officer, swearing, resisting arrest and bribery.

Maguire maintains his innocence and has lodged an appeal with the Greek court system, with the Manchester United captain saying he feared for his life during his arrest. 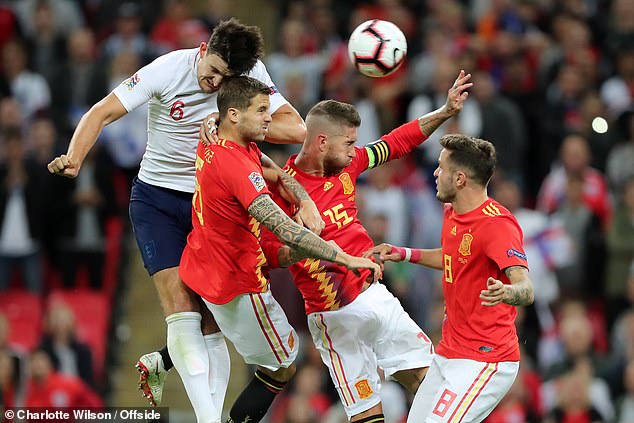 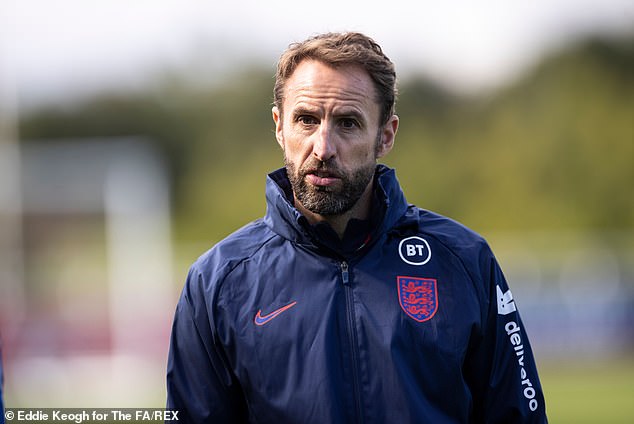 United have said the appeal nullifies the ruling in a Greek court and means the defender has no criminal record ahead of a full retrial after he was handed a 21-month suspended prison sentence.

The defender will not be involved in England’s upcoming Nations League double-header against Iceland and Denmark, with Southgate withdrawing him from the squad after the initial verdict was made.

Asked if he has been in contact with Maguire and whether he would come back into the thinking in October, Southgate said: ‘Yes and yes.

‘We’ve been in touch right the way through the last two and a half weeks.

‘It’s clearly been a really difficult period for him and I think the last few days have been very important for him to relax, get away from all the attention and get a rest.’ 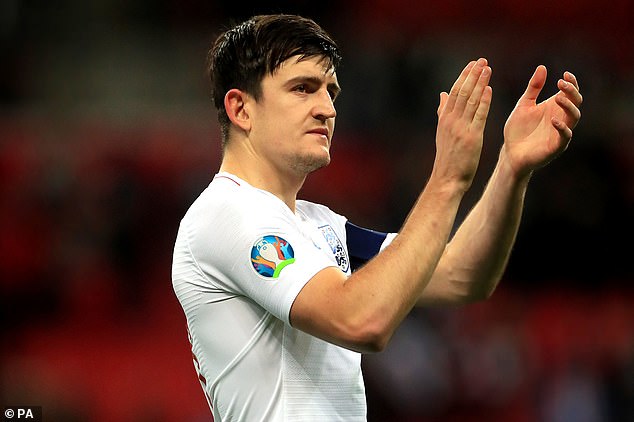 Southgate was asked about the chances of Manchester City midfielder Phil Foden and Manchester United striker Mason Greenwood facing Iceland and, although he did not offer any hints about selection, he did say he would have no qualms about playing any of the youngsters in his squad.

‘Based on everything we’ve seen on the training pitch we’d have no hesitation in playing any of the players with us.

‘Since we’ve been in camp and got on the training pitch the players have adapted.

‘The young players coming in have no fear. They adapt very quickly and add to the level of competition. It is great to be back on the football pitch, that’s for sure.

‘I have actually been really pleased with the (fitness) level the players are at. We’ve got guys who only finished playing a few weeks ago who are up to match fitness.’ 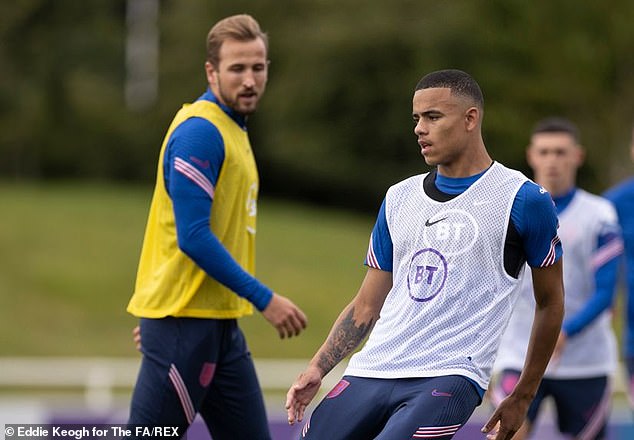 England captain Harry Kane said he had been impressed by Greenwood during training.

‘Mason has been great since the first training session, you can tell he is full of confidence. He’s not afraid to shoot or take players on and that is exactly what we want.’

Asked about his memories of the Euro 2016 defeat against Iceland, Kane admitted it had been a chastening experience.

‘It is definitely one of the toughest nights I have had in an England shirt but it is something I have learnt from,’ he said.

Lenny Kravitz Is the Face of YSL Y Men’s Fragrance

Gears 5 Update Will Let You Play the Campaign as Batista

California fires map: Deadly extent of flames – ‘Fire on all...