Max Verstappen removed the sandbags and hit the front in FP3, with Red Bull driver calling Lewis Hamilton “unbelievable” – not for a good reason.

The light went green for final practice but it took five minutes before Spain’s Fernando Alonso decided to break the silence. The Alpine driver clocked a 1:21.020 as the session’s first time.

Green light for #FP3 and Fernando heads out for a solo run. It’s his home track after all. It’s nice to have a bit of time to himself with @Circuitcat_eng 😉#SpanishGP pic.twitter.com/YMM2WmOHCr

10 minutes later he was down in third place as Sergio Perez hit the front with a 1:20.388, Daniel Ricciardo up second. They were the only three times on the board.

Ferrari joined the party on the soft tyres with Charles Leclerc hitting the front, Carlos Sainz P4 with the two Alfa Romeos, also on the red Pirellis, second and third.

Ricciardo brought out the yellows as he got it wrong at Turn 13 and went off the track.

Valtteri Bottas, Max Verstappen and Lewis Hamilton were the last three drivers to make their mark, the Mercedes team-mates on the softs, Verstappen on the mediums.

Verstappen was not happy with Hamilton for getting in his way at the exit of Turn 10. “Is it him again behind? Unbelievable this guy in the last sector.” 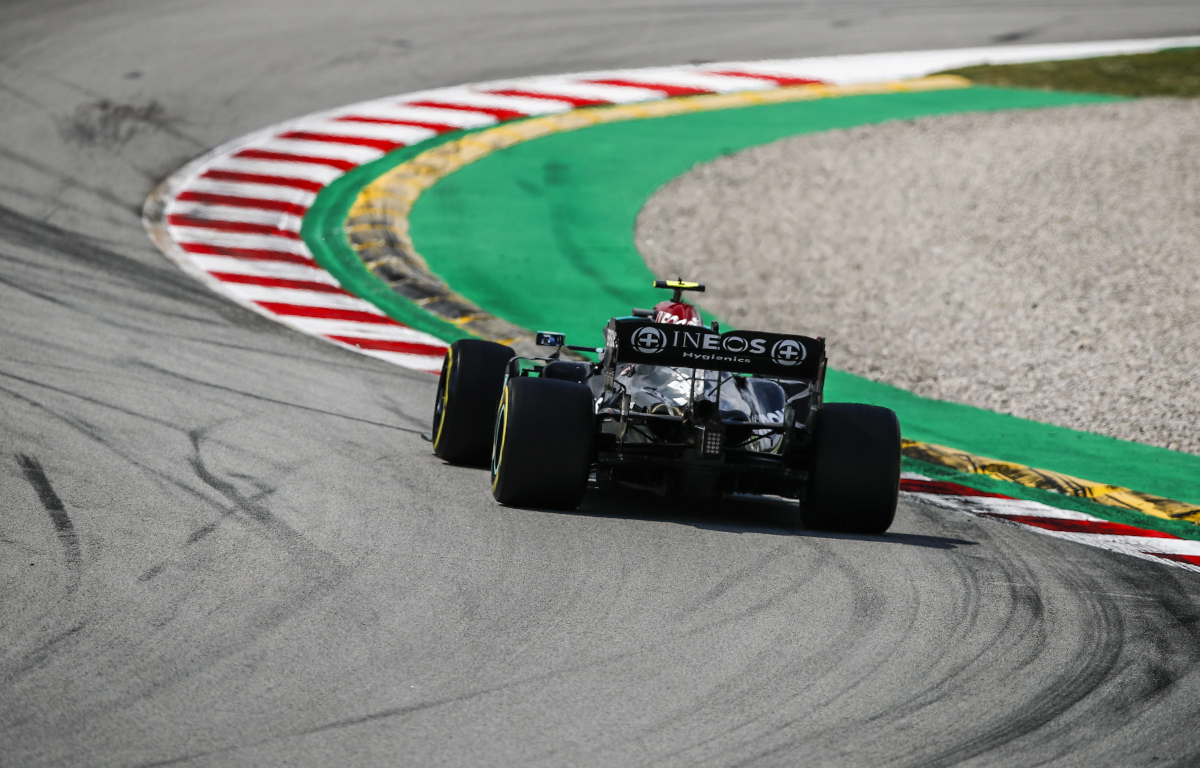 Raikkonen, having jumped up to seventh, returned to the pits with a deflating right rear tyre, a big cut in the rubber.

Kimi gets struck down with a rear right tyre puncture

Luckily the @alfaromeoracing driver makes it back into the pit lane 🙌#SpanishGP 🇪🇸 #F1 pic.twitter.com/VCj0HjJ5JL

While he made his way back to the garage, Lando Norris was spinning into the gravel at Turn 10 after losing the rear of his McLaren.

Red Bull returned to the action having swapped their mediums for soft tyres. Verstappen went on a flier but did make a small mistake, crossing the line with a 1:17.835.

That put him 0.235s up on Hamilton with Leclerc third fastest, a further 0.24s down. Sainz was fourth ahead of Bottas and Norris.

At the bottom of the timesheet was the two Haas drivers with Mick Schumacher once again having an advantage over Nikita Mazepin.

The health data transparency movement is birthing a new generation of...

Universal Credit can be claimed by furloughed workers – payment rules...

Tesla will accept bitcoin when miners use clean energy

Porsche or Audi could join Formula 1 in 2025