Up against Haas and Alfa Romeo to avoid a fourth successive wooden spoon, George Russell admits Ferrari’s engine gains could spell trouble for Williams this season.

The only team not to score a single point last term, Williams finished the championship bottom of the log for the third year in a row.

Although the team showed improvements on Saturdays, Russell being labelled ‘Mr Saturday’ for his Q2 showings, Williams were unable to convert that into points.

Four near misses of P11s meant they were 10th overall and outscored by Haas with three points and Alfa Romeo a further five ahead.

With this year’s regulations unchanged, the trio are again expected to be fighting at the back of the field – with Russell conceding one good weekend could make the difference.

“As we saw last year, the points separating the teams at the back of the grid were very small numbers,” he told Motorsportweek.com.

“You only need one big weekend and that can catapult you from last to eighth in the Constructors’ – which from a team side is huge, and obviously from my side it’s huge.”

The other factor could be Ferrari’s engine.

Both Haas and Alfa Romeo are powered by Ferrari, who struggled last season in the wake of the FIA’s 2019 Technical Directives.

This year, Ferrari are expected to recover some of 2020’s lost power with Russell conceding that will not be good news for Williams.

“Haas and Alfa Romeo were our two rivals last year,” he continued. “It’s no secret the Ferrari engine will be much stronger this year, which puts us slightly on the back foot.

“But I think the guys have done a great job over the winter and I think as a minimum we want to be in the same position we were last year, taking into consideration the improvements of the Ferrari engine.” 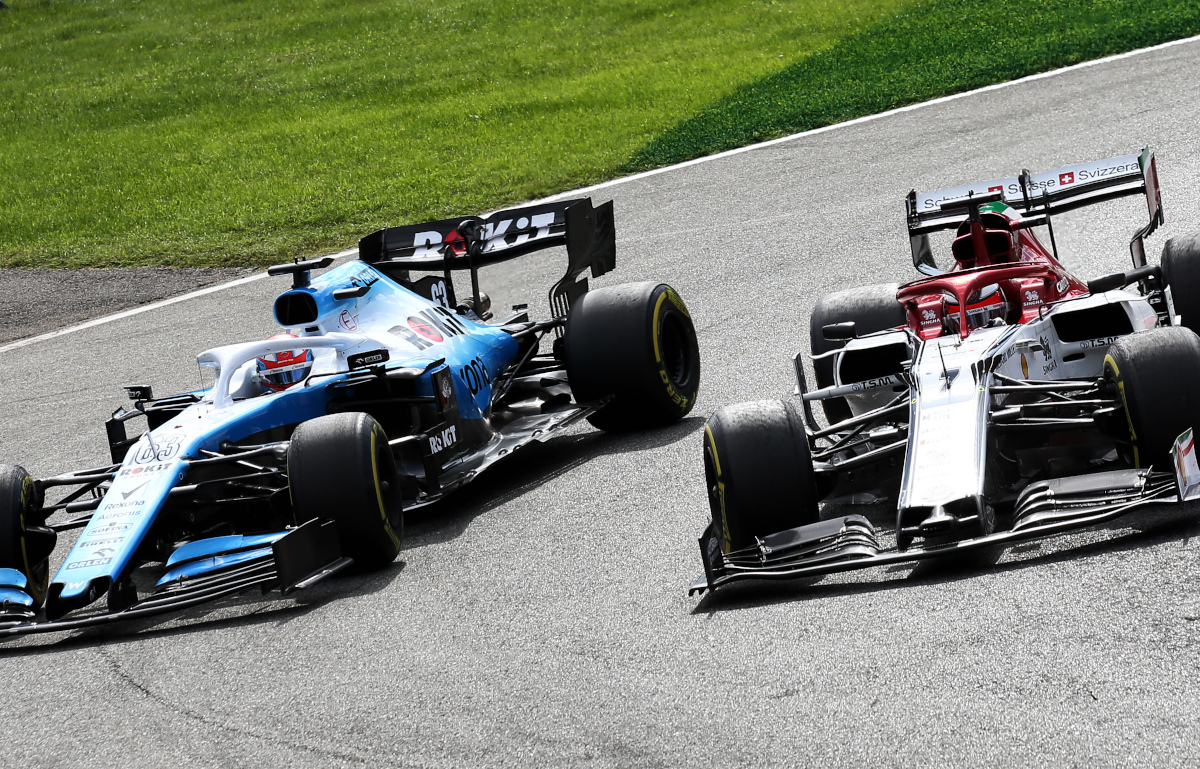 Russell did break his own points duck last season, ninth at the Sakhir Grand Prix when he replaced Lewis Hamilton at Mercedes in a one-off appearance.

The Briton also bagged an extra point for the fastest lap of the race.

“What’s happened over the last two years, I think on the personal side I’ve got some good foundations,” he said.

“But I still feel like I’ve got a lot I need to work on and improve if I want to be at the top of my game and ultimately one day be fighting for victories and Championships.

Judge refuses to sequester jury in Chauvin trail in wake of...