It’s coming home! From teachers playing keepy uppy to Eric Cantona’s ‘special World Cup formula’ and a sneaky fan repainting his local roundabout in the dead of night… the nation gets behind the Three Lions with some VERY enthusiastic videos

England fans have begun preparing to welcome football home with hilarious videos demonstrating their support for the team across the nation.

World Cup fever has truly gripped England as children and adults band together to sing, or in some cases sign, the Baddiel and Skinner cult classic, Three Lions.

Other creative souls have used the jingle on their ice cream vans or school bells while one prankster painted a St George’s Cross on a roundabout ahead of the semi-final match against Croatia.

Meanwhile a computer whiz has shown his love for the game after creating a mock up video of RAF Spitfires spelling out ‘It’s Coming Home’ and a pair of police officers were seen joining in with jubilant England fans singing the hit.

The football song has proven to popular at weddings too with one little boy getting everyone at a reception to sing along while a Punjabi family also rocked out to the hit at another wedding. Manchester United icon Eric Cantona has used a bizarre maths formula to calculate that England will win the World Cup. Framfield Church of England Primary School in Uckfield, East Sussex get into the football spirit with their rendition of ‘Three Lions’ (Source @framfieldcep) 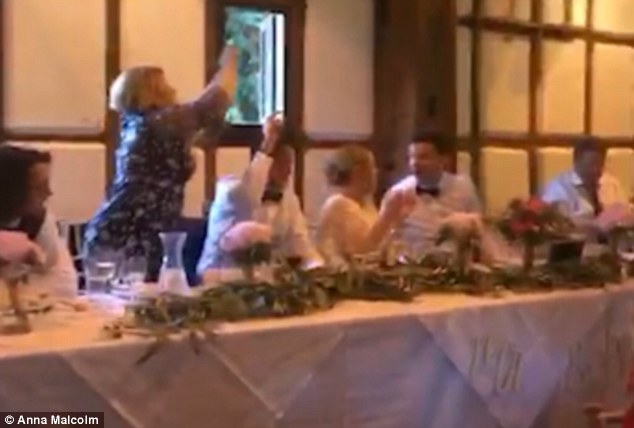 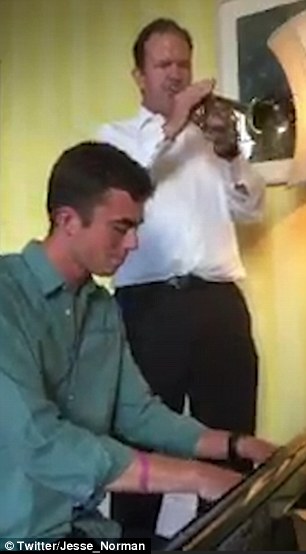 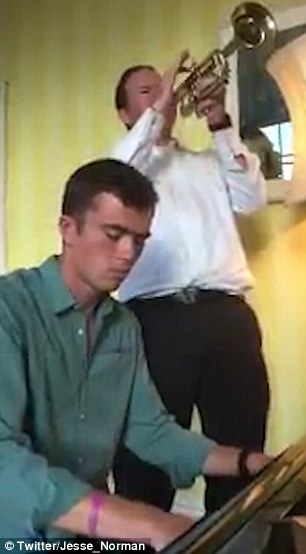 Conservative MP Jesse Norman gives a rendition of ‘Three Lions’ on his trumpet with his son on the piano, to wish England good luck ahead of their semi-final game against Croatia 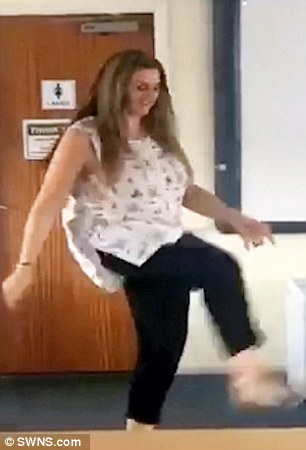 Everyone from the PE teacher to a dinner lady at St John Fisher Catholic College in Newcastle-Under-Lyme, Staffs showed off their ball skills 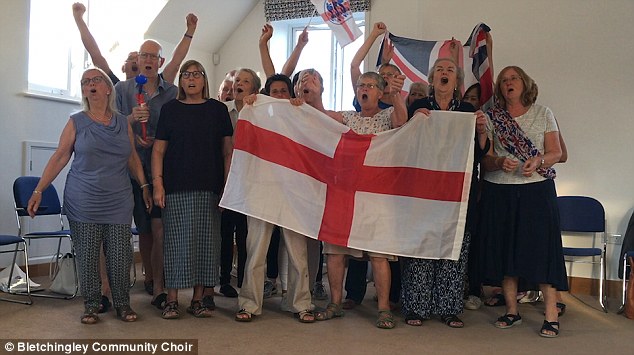 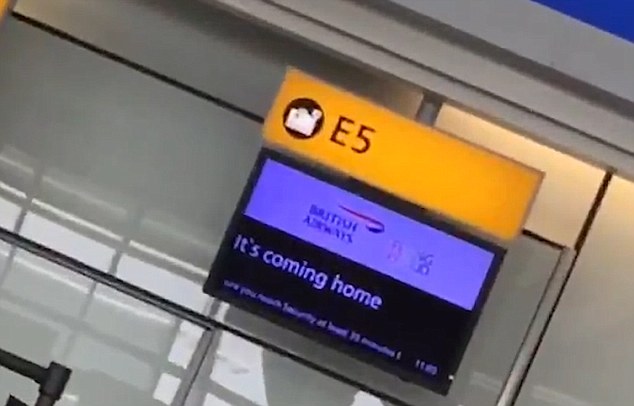 An England supporter shared this hilarious video of himself and his dog wearing waistcoats to imitate Gareth Southgate’s look, ahead of the World Cup semi-finals against Croatia 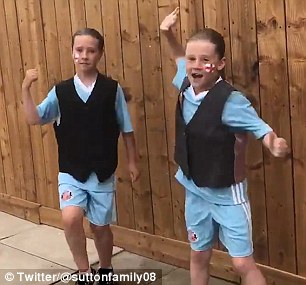 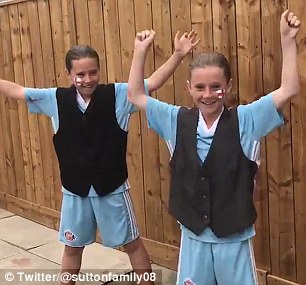 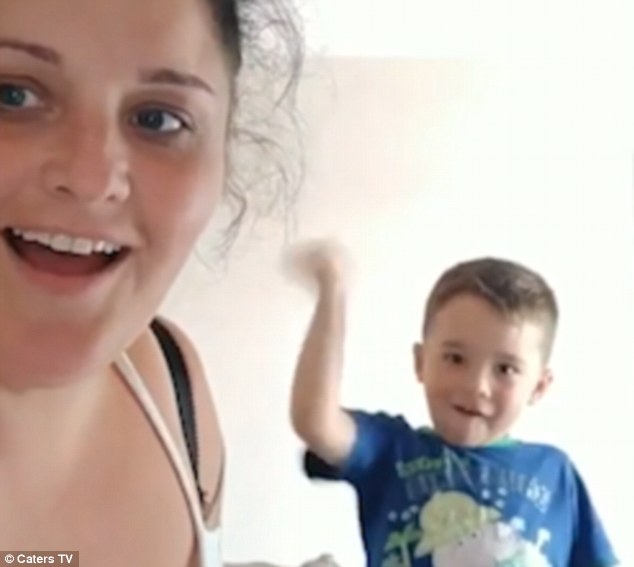 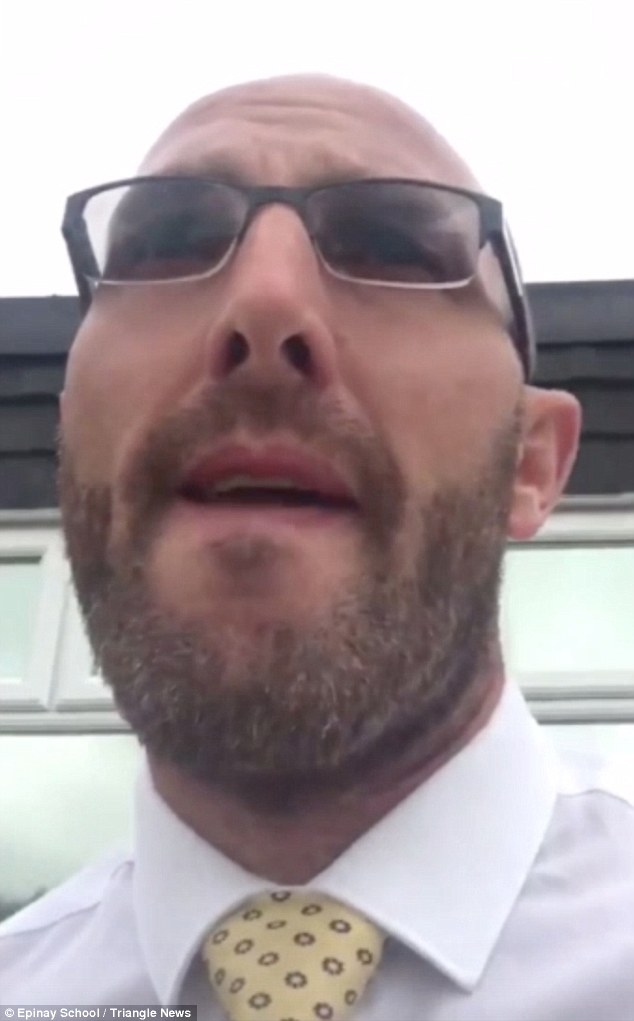 Chris Rue, the headteacher at the Epinay School in South Tyneside, Tyne and Wear, changed the school bell from its usual jingle to play Three Lions 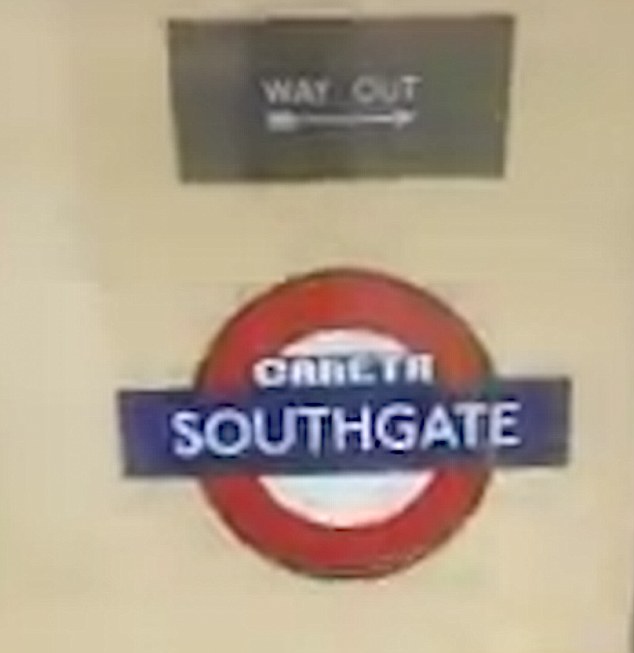 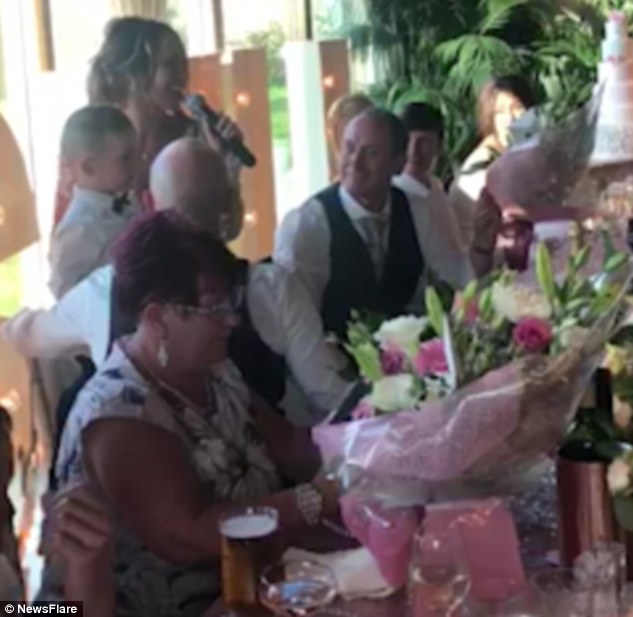 In the clip, filmed in Newcastle on Saturday, Ollie gets everyone at a wedding reception to sing along to ‘it’s coming home’ 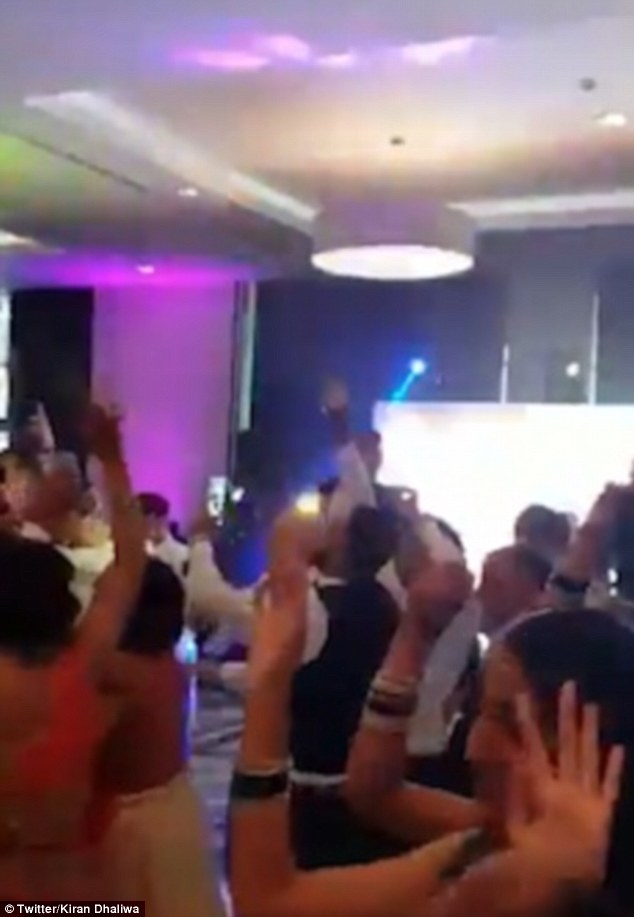 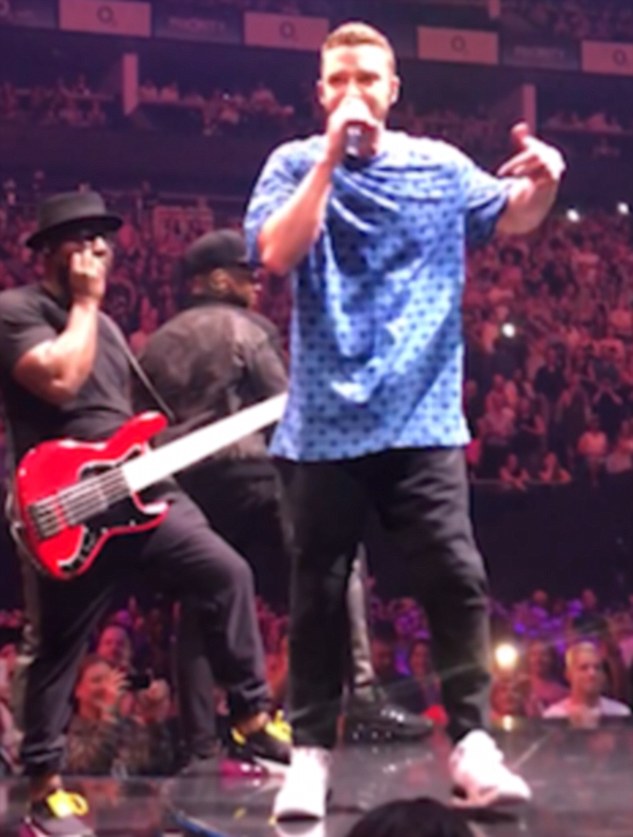