Australian Grand Prix officials are using the postponement of their race until November to make some tweaks to the Albert Park venue – notably a widening of the pit lane.

Traditionally the F1 season opener, the Melbourne event is not taking place in its usual March slot for the second consecutive season.

Last year, it was cancelled altogether just before the start of Friday practice after a McLaren team member tested positive for COVID-19, at a time when the global health pandemic was starting to take a grip on the world.

With the pandemic still raging, the decision has been taken to move Australia’s grand prix to November 21, in the hope it can go ahead with a full crowd and team personnel not having to quarantine when they enter the country.

The pit lane at Albert Park is among the narrowest on the calendar, so the opportunity has been taken for it to be widened by two metres. That could enable the speed limit to be increased from the usual 60kmh to the usual 80kmh for F1, making pit stops quicker.

Andrew Westacott, the Australian Grand Prix CEO, explained to Speedcafe: “Since the track was put down and the pit lane configured back in – I suppose the drawings were done 1994, 1995 for the first race in 1996 – cars have [got] a lot longer.

“So we’ve widened it by taking a little bit out of the verge on the drivers’ right [while on track]. We’ve widened the pit lane by two metres.” 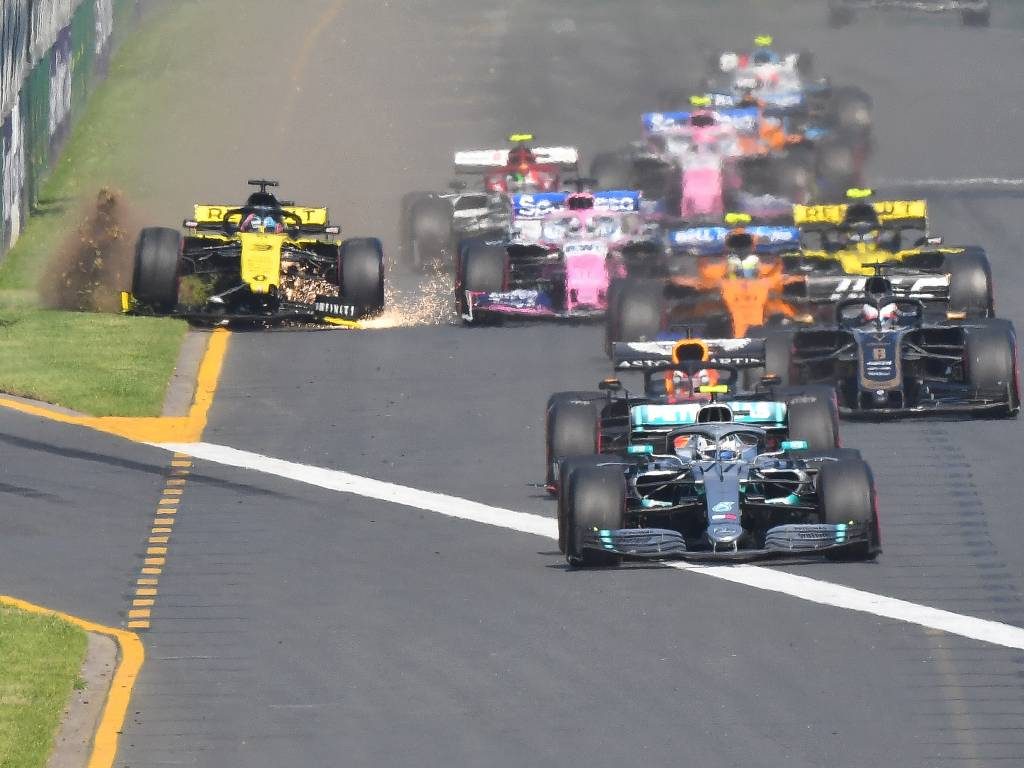 The change will be visually evident with the pit wall moving to the very edge of the racing surface in place of the grass verge.

At the start of the 2019 race, Daniel Ricciardo, on his Renault debut, took to the grass verge – albeit beyond the end of the pit wall – and damaged his front wing.

That was the result of unevenness between the grass and an access path, which was addressed ahead of the 2020 event.

Melbourne organisers are also looking into whether resurfacing work originally planned for after this year’s event can be rescheduled to take place beforehand.

“What the deferral and moving back the event to November does is really allow us to have a good look at taking advantage of this window of time and getting the work done,” said Westacott.

How to Start Creating Gaming Content in 2021 – Shout! Esports