Icarus was teased at the PC Gaming Show in 2020 during E3 time, but the reveal there was a pure tease with nothing to show and essentially zero game information. Now, Dean Hall (DayZ) and RocketWerkz are ready to unveil their survival project at last, and guess what, it’s coming to PC this year. This new trailer is almost a movie unto itself, spanning over seven long minutes and laying the groundwork for plenty of mystery and intrigue. Thankfully, we also have a good deal of solid information on the game to work with now as well, but check the trailer first.

By now, you’ve probably played or tried a ton of survival games. If so, you know one of the issues that you face is the worlds becoming entrenched burdens or solved problems over time as your playgroup builds up massive encampments, settlements, castles, and renders the threats useless. The major change up in Icarus is that every survival experience is a timed drop. As survivalists, you and up to seven other players must manage what you bring down to a planet — and what you bring back. 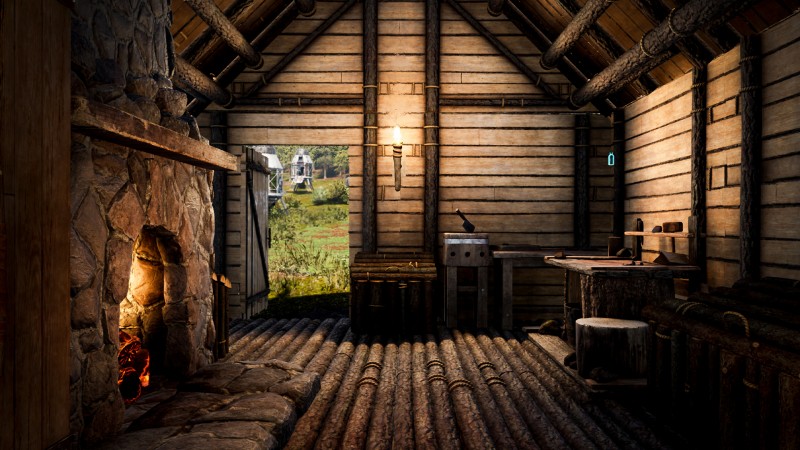 Once a drop starts, you have a set time to build yourself up, complete your objectives, and bring whatever valuable resources you can find back up with you. If you don’t come back up in time? You’re going to lose everything you brought down with you for good. It’s a new layer or risk and reward for the survival genre, and brings with it a sense of permanent meta progression outside of the standard experience. Exotic matter allows you to make progression in a number of ways outside of what you do on each mission. Mission timers range from hours to days to weeks, allowing you to tackle a variety of experiences. 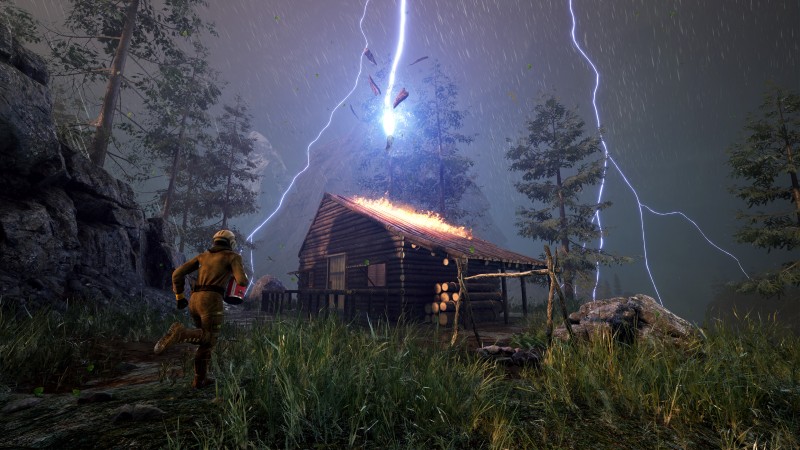 Within a “run” down to a planet or biome, you’re sure to find plenty of special resources and craft up shelter, tools, and more. You’re able to stockpile a good deal of advanced gear at your space station base above that you can use to tackle tough challenges and bigger rewards. So what does this actually do? It adds a looping progressions system into a survival structure that you’re probably already intimately familiar with, such as landing, grabbing berries, making an axe or a hammer, building a house, and cooking. And of course, hunting. There are definitely deadly animals out there like bears, and also other more insidious threats for those that push past the boundaries of the introductory biomes. Players build up tech trees, allocate stat points, level, craft, and participate in other traditional survival game elements along the way in each mission. 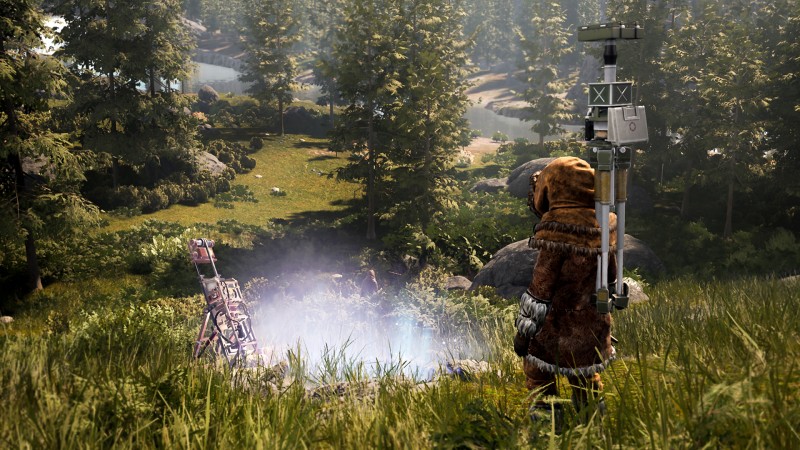 Icarus features handcrafted maps rather than procedurally generated ones, but has many other factors that go into adding variables to gameplay, such as numerous weather events.

The RocketWerkz team is going to stream the first gameplay reveal of Icarus in one week on April 8. You can watch it here. Does the concept of Icarus intrigue you? Let us know in the comments! 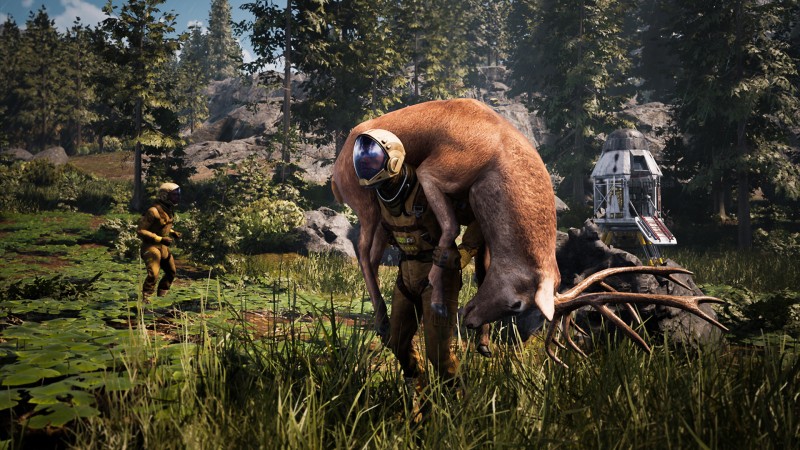 PS5 game DELAY – Another PlayStation 5 exclusive pushed back until...

Earth losing roughly 1% to 2% of its insects annually, new studies...

Coinbase plans to go public through a direct listing