Amid a vaccine shortage in Canada, at least one board member and the family of some managers at a Toronto-area nursing home are being accused of inappropriately keeping COVID-19 vaccinations for themselves.

A health-care union claims a nurse was required to inoculate at least 10 individuals who were not care-home residents or front-line staff at Villa Leonardo Gambin, a non-profit home managed by Sienna Senior Living in Vaughan, Ont.

The union filed a grievance against the home on Thursday.

“I believe that they got the vaccine because they know somebody who’s a manager at a long term care home who gave them priority access to the vaccine,” Charlene Nero, secretary treasurer of Laborers’ International Union of North America Local 3000 told CBC News.

The union further asserts that one of the home’s medical staff left the premises with approximately five doses of the Moderna vaccine “for what appeared to be [their] personal use.”

“If these allegations are proved to be correct, this is just completely unacceptable,” said Dr. Samir Sinha, the director of geriatrics at Sinai Health in Toronto.

“We have so many people who are vulnerable of dying from COVID.… This actually means we’re wasting doses and we’re actually costing lives.”

The care home said the doses were administered to avoid wasting open vials of vaccine.

The 168-bed home is in its fourth outbreak. It has lost 25 residents to COVID-19 since the pandemic started.

The nurse was instructed to record that the vaccines were given to essential caregivers on paperwork, Nero said.

“She was actually offered the opportunity to call her own family members in, who are not yet on the priority list for vaccines and have them vaccinated,” Nero said. “She declined.”

The matter has also been raised to both Public Health Ontario and York Region Public Health, which says it is now looking further into the matter.

It also says public health officials will now be on-site at a subsequent clinic planned at Villa Leonardo Gambin.

Board says vaccines were set to expire

A statement from the board chair at Villa Leonardo Gambin, Andrew Iacobelli, confirmed that the vaccine was “offered to non-front-line staff who work or volunteer for the residence … including myself,” but only after “all of the available staff and residents” received the vaccine.

“We further extended the remaining unused vaccines to family members of staff and volunteer board members, [who] are often present in the home”.

Iacobelli claims the leftover vaccine with a limited shelf life “would go to waste” and thus “a decision to prevent this from happening was made.”

“We took all steps possible to ensure team members and residents were offered and encouraged to take the vaccine before deciding to provide it to others.”

He also says allegations that vaccine doses were removed from the residence are taken “very seriously and we are taking all the necessary steps to look into this matter.” 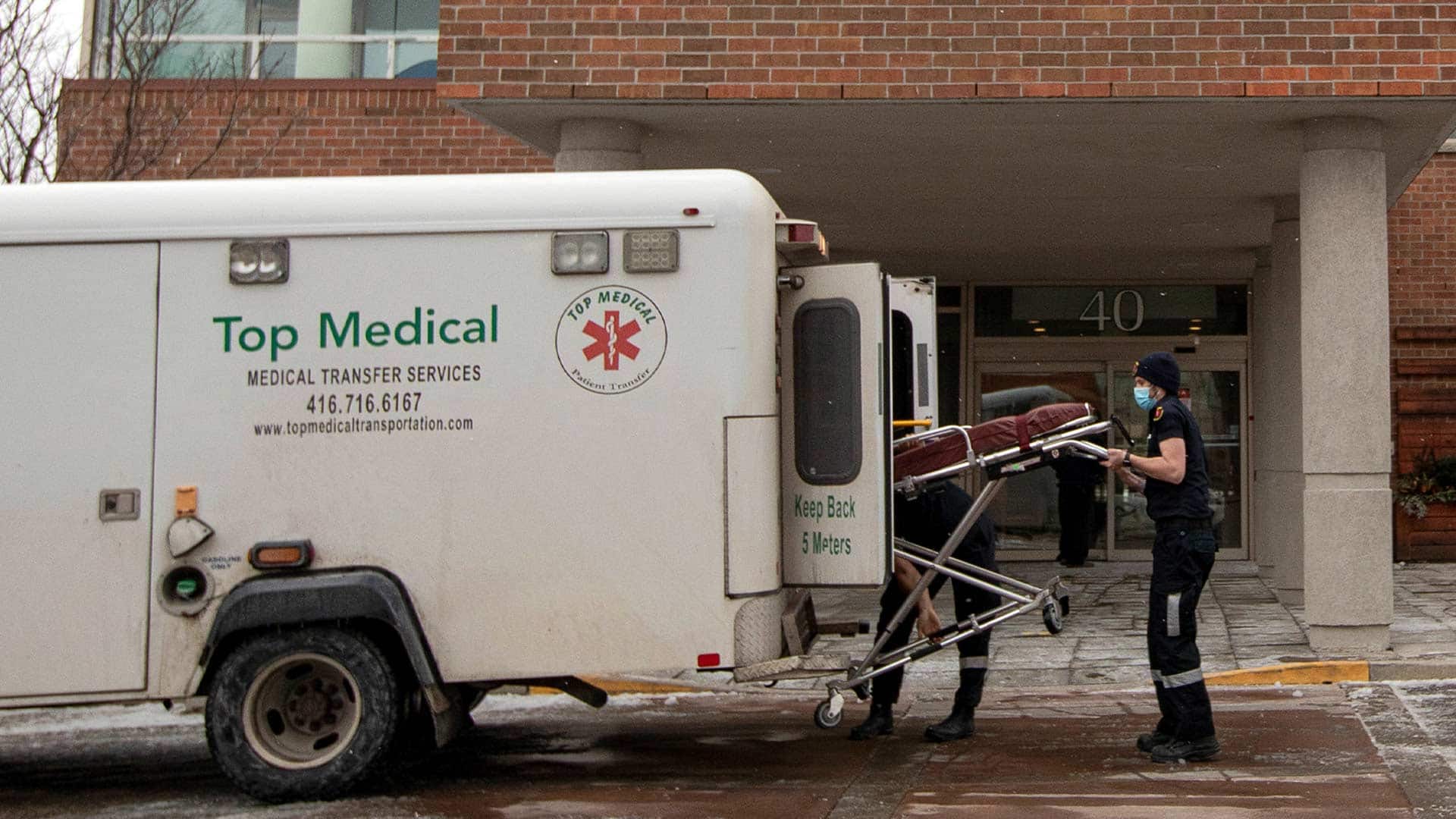 A nurse at a Toronto-area long-term care home says she was told to give COVID-19 vaccines to at least one board member, and family members and friends of several managers. Her union has filed a complaint with public health authorities. 2:59

However, staff who are not front-line would not even normally be permitted inside a home during the province’s pandemic lockdown.

His statement did not say which non-front-line staff received the vaccine. It also does not explain how these individuals learned of the opportunity or happened to be in the home which, during the pandemic, is locked down to anyone other than front-line staff and essential visitors. Board members and their families would not ordinarily be exempt.

Nero says the union is also concerned about people entering the care home, which she describes as a serious breach of infection control measures.

“There’s supposed to be an absolute lockdown in terms of people visiting. If you have an ill family member who is a resident at Villa Gambin, you can only have one designated essential caregiver who can go in.

“As a result of the personal relationships of these folks to senior management at the home that was allowing them to jump the queue,” she said.

Moderna vaccine vials contain 10 doses each, so the maximum wastage per vial would typically be nine, after one is administered. The union alleges as many as 15 doses were improperly used or taken.

York Region Public Health said in a statement that “once a vial has been punctured, it cannot be moved from the service delivery location and must be used within six hours.”

The health unit said its procedure when there is leftover vaccine is now to reach out to medical first responders to attend a home to receive end-of-vial doses.

It’s not clear whether that is a new policy, or one that has existed when this vaccination clinic took place.

Vitamin B9 deficiency symptoms: The defining mark on the lips

Explosion in downtown Nashville may have been ‘intentional act,’ police say

Jeff Bezos to step down as Amazon CEO, Andy Jassy to take over in Q3

RCMP should do more to help those intimidated by China, Lucki says

Oxford-AstraZeneca’s COVID-19 shot OK to use despite variant questions, WHO panel...