A pair of Canadians reached the podium at a ski cross World Cup event in Arosa, Switzerland, on Wednesday.

Marielle Thompson finished second in the women’s big final, while Kevin Drury finished third on the men’s side.

Zoe Chore and Courtney Hoffos also competed for Canada and were first and fourth, respectively, in the women’s small final.

Fellow Canuck Antoinette Tansley crashed out in her quarter-final heat. 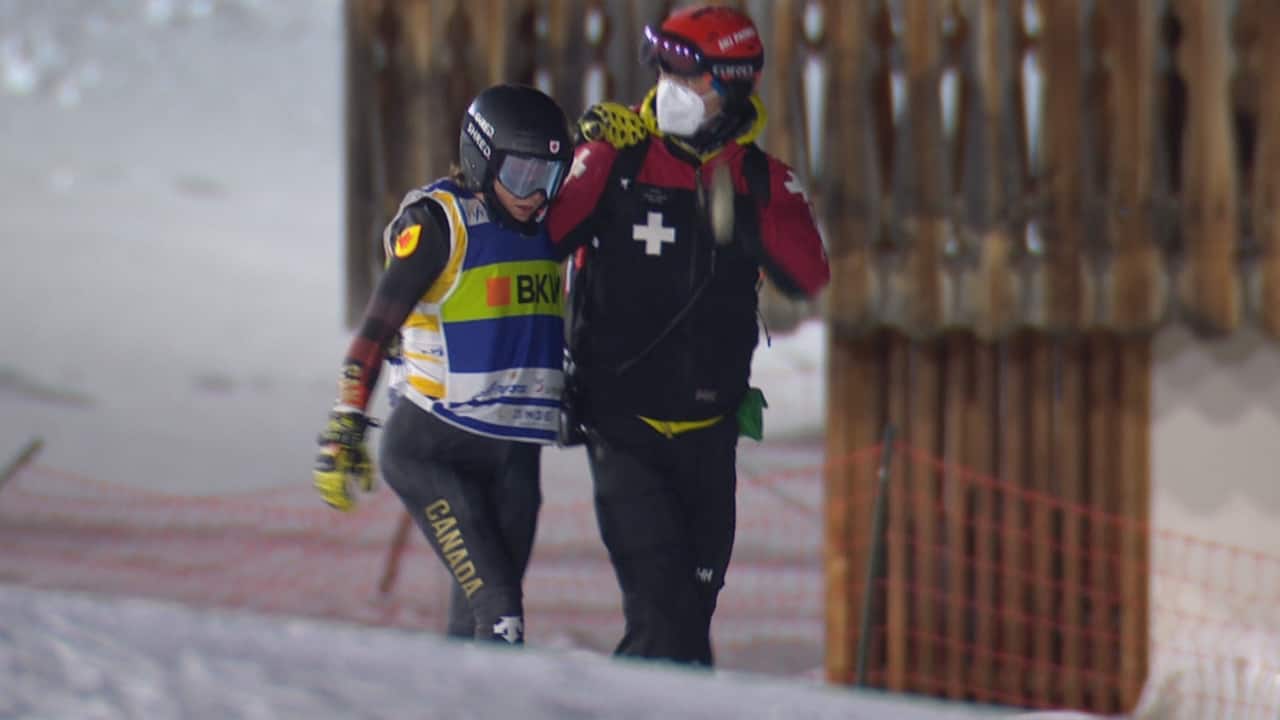 Antoinette Tansley loses control during her World Cup ski cross quarter-final race in Arosa, Switzerland. The Canadian would be able to stand but needed assistance walking with a noticeable limp. 1:27

Canada’s Brady Leman, who was eliminated in the men’s 1/8th final, entered the season with a feeling of gratitude after suffering a mountain biking accident in May.

The start to the season comes after Alpine Canada called its athletes — who were already training in Switzerland — back to Canada in early November, citing the growing number of COVID-19 cases in Europe. Canada’s ski cross team falls under this organization’s umbrella.

The next stop on the World Cup stop ski cross calendar is scheduled for Dec. 19 and 20 in Val Thorens, France.

For more ski cross coverage, tune into Road to the Olympic Games on Saturday at 3 p.m. ET and Sunday at 1 p.m. ET.

Sports science helps Franz Tost get best out of drivers

Esteban Ocon hails WRC drivers for their ‘balls of steel’

Fernando Alonso asked who is better, he or Lewis Hamilton?

India's struggle with COVID-19 and pollution

Lorraine Kelly net worth: How daytime television presenter made her impressive...

Celtic without 13 players and Neil Lennon but Hibs game goes...