This story is part of Watching Washington, a regular dispatch from CBC News correspondents reporting on U.S. politics and developments that affect Canadians.

U.S. President Joe Biden says he’ll provide news soon on one of the most coveted bits of public health information at this stage of the pandemic: What happens to excess doses of COVID-19 vaccines in the U.S.?

With the United States hoping to have enough vaccines for every adult by May 31, there’s already speculation about where its millions of extra doses might end up.

Asked whether he intended for neighbours or allies to get access first, Biden said conversations have already begun with other countries. 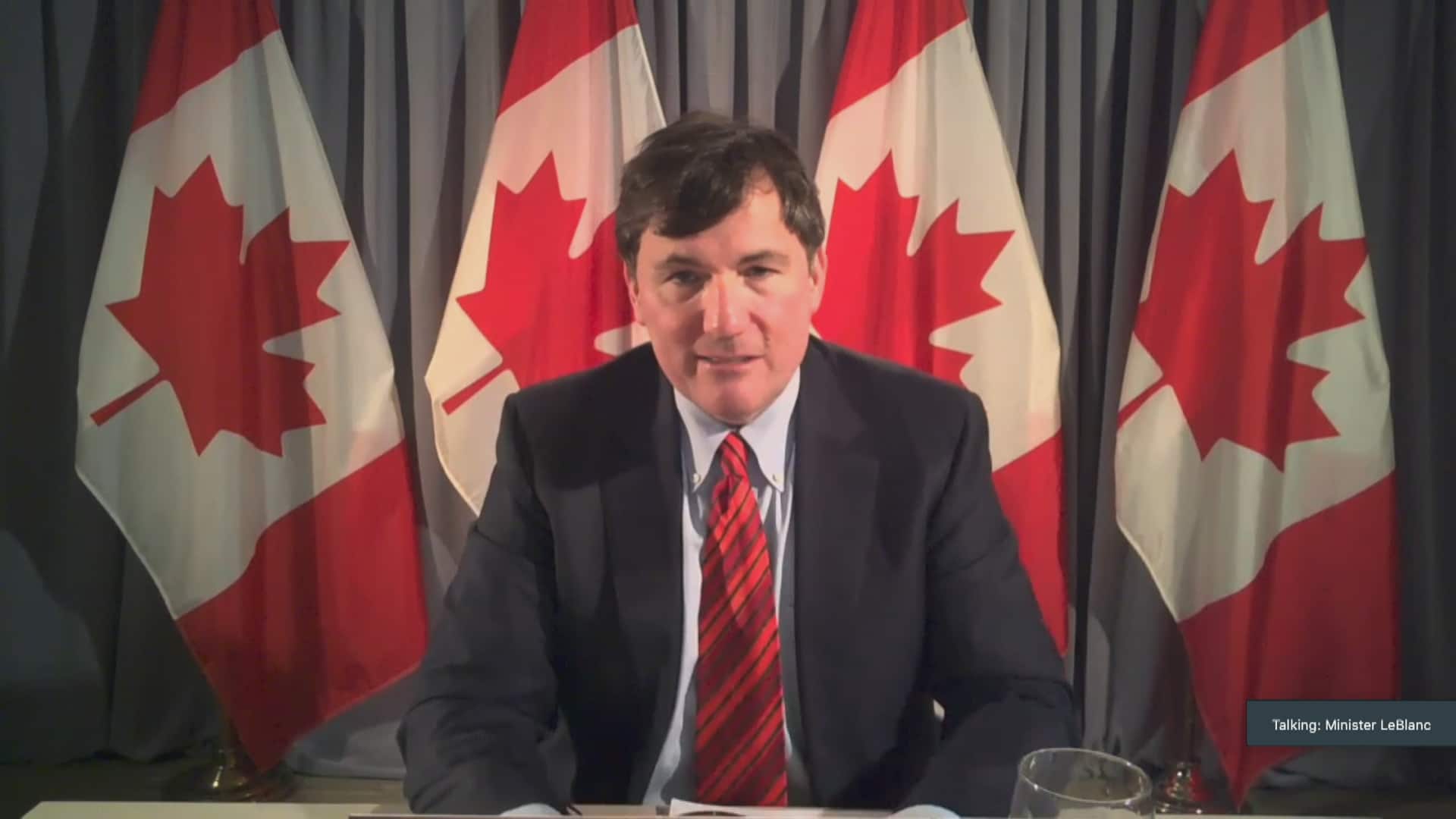 U.S. President Joe Biden says the White House is talking to several countries about sending them surplus vaccine doses once Americans have been immunized. Minister Dominic LeBlanc tells Power and Politics that Canada wants to be one of those countries. 2:37

Why this matters to Canada

Canada is among the countries pressing for access to that U.S. supply, though Washington has blocked exports of doses, including some close to Canadian soil, produced by Pfizer in Michigan.

“We’re certainly a country … that’s been having ongoing discussions with the Americans around a supply of vaccines for Canadians,” LeBlanc told host Vassy Kapelos.

“Obviously at a time when their government decides that they’re going to allow the export of vaccines made in the U.S., Canada would be one of the countries that would be having those conversations with the Americans.”

But LeBlanc said he’s not one of the Canadian officials talking to the U.S., and would not comment further because it was too early to be publicly discussing those conversations.

Some American politicians have also suggested the U.S. should next send vaccines to its immediate neighbours, as part of reopening the borders between countries.

They include Vicente Gonzalez, a member of the House of Representatives from Texas who suggested excess U.S. supplies should be steered to Mexico and Canada, given the region’s economic integration and human connections disrupted by the pandemic.

In addition, Brian Higgins, a House member from a border area in Buffalo, N.Y., told CBC News in an interview last week that he’s urging the Biden administration to use all its leverage to help Canada get additional vaccines.

The U.S. is currently vaccinating citizens at a rate multiple times higher than Canada — and Higgins said evening out that disparity could help reopen the border.

He said he hopes to see the Canada-U.S. border restrictions wind down in phases between May and July and acknowledged that the gap in vaccination rates threatens to slow down that reintegration.

“We have to get to equilibrium, if you will, about the percentage of our populations that are vaccinated,” Higgins said.

The youngest poet to read at a U.S. presidential inauguration had...

Pension savers urged to check whether their scheme is ethical |...

A Bedroom Makeover, Courtesy of a Hardware Store Staple

Stassi Schroeder Opens Up About Body Issues 7 Weeks After Giving...