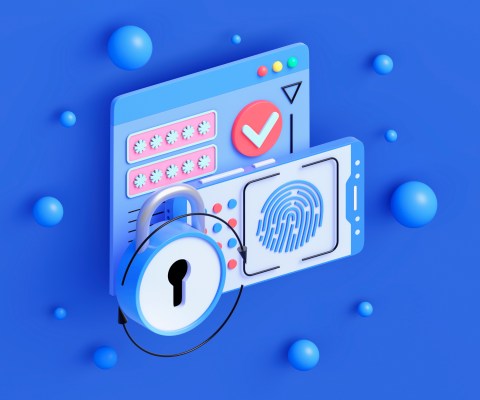 BeyondID, a cloud identity consulting firm, announced a $9 million Series A today led by Tercera. It marked the first investment from Tercera, a firm that launched earlier this month with the goal of investing in service startups like Beyond.

The company focuses on helping clients manage security and identity in the cloud, taking aim specifically at Okta customers. In fact, the firm is a platinum partner for Okta. As they describe their goals, they help clients in a variety of areas, including identity and access management, secure app modernization, Zero Trust security, cloud migration and integration services.

CEO and co-founder Arun Shrestha has a deep background in technology, including working with Okta from its early days. Shrestha came on board in 2012 as the head of customer success. When he began, the startup was in early days, with just 50 customers. When he left five years later just before the IPO, it had more than 3,500.

Along the way, he gained a unique level of expertise in the Okta tool set, and he decided to put that to work to help Okta customers implement and maximize Okta usage, especially in companies with complex implementations. He launched BeyondID in 2018 with the intention of focusing on systems integrations and managing a company’s identity in the cloud.

It seems to be working. The last couple of years the company revenues grew at 300% and as it matures, and the growth rates settle a bit, it’s still expected to grow between 70 and 100% this year. The firm has 250 customers, including FedEx, Major League Baseball, Bain Capital and Biogen.

It currently has 75 employees serving those customers with plans to grow that number in the next year with the help from today’s investment. As Shrestha adds new employees, he sees building a diverse workforce as a crucial goal for his company.

“Diversity is absolutely critical to our long-term sustainable success, and it’s also the right thing to do,” he said. He says that building an organization that promotes women and people of color is a key goal of his as the leader of the company and something he is committed to.

Chris Barbin, who is managing partner and founder at lead investor Tercera, says that he chose BeyondID as the firm’s first investment because he believes identity is central to the notion of digital transformation. As more companies move to the cloud, they need help understanding how security and identity work differently in a cloud context, and he sees BeyondID playing a critical role in helping clients get there.

“BeyondID is in a rapidly growing space and has an impressive customer list that represents nearly every industry. Arun and the leadership team have a strong vision for the firm, deep ties into Okta and they’re incredibly passionate about what they do,” he said.

What security in Washington, D.C., looks like ahead of the inauguration

Australia’s standoff with Facebook has lessons for Canada, publisher says